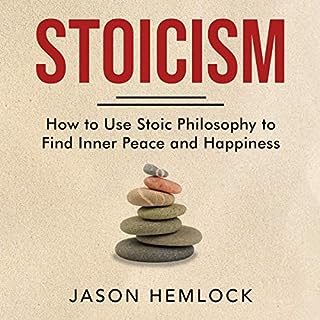 The Stoics knew what made for a good man – and a good life. Four simple virtues empowered them to cope with the end of a relationship, the loss of a job, ill health, and even bereavement. Now you too can discover for yourself what gave them the emotional resilience to make the most of any situation.

Incredibly wise and interesting book. From the moment I started listening to it, it became one of my favorites. 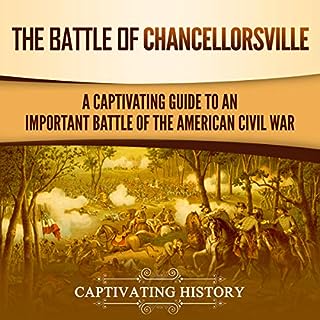 The Battle of Chancellorsville took place in 1863. One hundred and fifty-seven years later, what Robert E. Lee and Thomas J. “Stonewall” Jackson did on that battlefield in Virginia is still being taught at the United States Military Academy, also known as West Point, and other military schools around the world. This battle, more than any other in the Civil War, cemented these two Southern military leaders as legends and as bold and innovative battlefield commanders.

An extremely well written and accessible book. If you are looking to learn the complete story of this battle in one book, this is the right book to choose from. There is not much in the way of new or groundbreaking scholarship but the author uses a wide variety of sources from official reports to news clippings to personal diaries and letters. 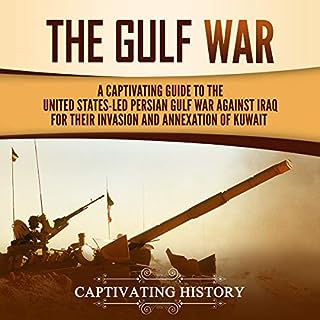 Today, it is known by many names, like the First Iraq War, Kuwait War, and, most commonly, the Gulf War or the First Gulf War. It was a rather short conflict, lasting just shy of seven months between late 1990 and early 1991. Yet, it was still rather impactful because it showcased several essential innovations and changes in political and technological aspects of warfare, some of which are still part of modern conflicts.

Great book. Gives great details about the opening saga in Iraq. I recommend this informative book. 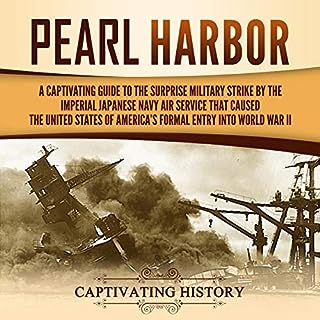 The attack of the US Pearl Harbor Naval Base changed the entire progress of World War II, and as a result, it was a very formative event both for the United States and Japan. Though the two nations seemed unlikely enemies at the onset of the Second Great War, bloodshed between them would be greater than anyone could have imagined. The future of the world at large was changed on December 7, 1941, when the Empire of Japan chose to make a preemptive strike on its most feared Pacific neighbor, the United States of America.

It gives a concise analysis of how the disaster at Pearl Harbor unfolded. As with 9/11, it demonstrates how a lack of imagination can lead to failure to foresee the next surprise attack on the U.S. This book very fairly analyzes the mistakes made in the days just before Pearl Harbor. Reads like a great novel. 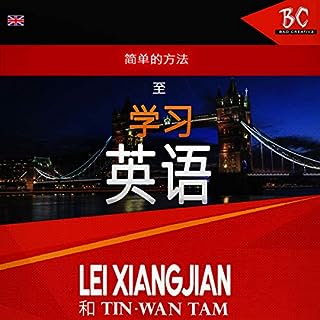 Containing a lexicon of some of the most used words in everyday English conversation, The Simple Way to Learn English makes use of the age-old learning techniques of repetition and rote memorization to condition the brain for learning English as quickly as possible. In addition, an auxiliary feature called story mode has been included to aid the listener in a test for comprehension.

I have not seen this book, but ordered it to be sent direct to my son. He is delighted, it is just what he needed. 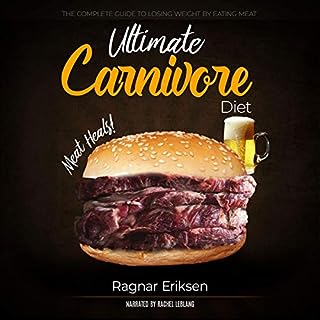 The carnivore diet emphasizes the act of eating as naturally as possible, with a sharpened focus on eating just meat. It is a diet with healing properties. One that has arguably driven the last three million years of human evolution.

Reasoned writings, well researched, evolutionary background provided, and on and on with pithy education.Recommended by me. 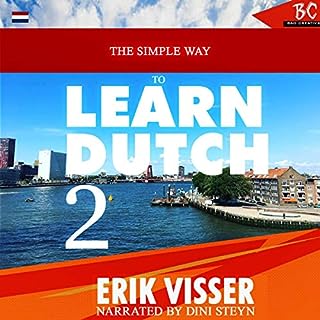 In book one, we established the idea that language is an essential aspect of the human condition and provided you with the basics for learning some conversational Dutch. In book two, we expand upon this by introducing you to other aspects of grammar which may not have been previously covered. And so, from the beautiful city of Amsterdam, the city of love and all things fashionable, we present to you The Simple Way to Learn Dutch 2.

perfect for what we needed and easy to understand and to follow. it should be a great help. thanks! and have a nice holiday 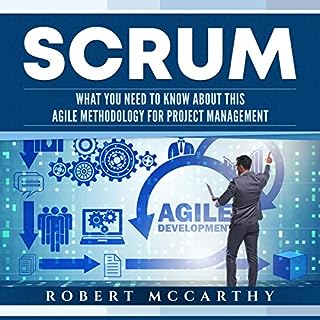 Did you always want to be a great project manager, able to manage projects like a breeze, but you can’t figure out the best way to do it? This audiobook can change things for you.... You see, managing projects doesn't have to be difficult. Even if you have tried multiple project management methodologies, it is easier than you might imagine.

The book is both a very good introduction and a reference to Scrum. It is plenty of examples coming from the experience of the author as a Scrum consultant. 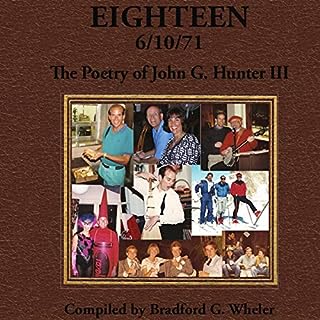 I enjoyed it, the poetic flow of thought continues throughout. Very refreshing indeed. Recommended to all. 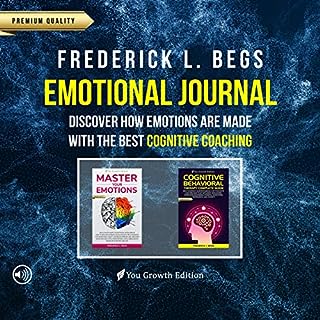 Many times, the source of our hard feelings and mental stress is a thinking pattern which we cannot shut down. Our thoughts (cognition) have a significant influence on our emotional feelings. Our behavior is usually automatic and lacking a decision-making process, which leads us again and again to the same outcome and the same feeling. CBT is about dealing with the thoughts and behaviors which lead us to the same feelings of suffering. In this outstanding book, you will be able to learn about CBT, discover its benefits, try it on yourself, and reap the benefits!

It is very good to read a little bit in this material every day to help your face many of the demons of emotional dysfunction that many of us deal with.