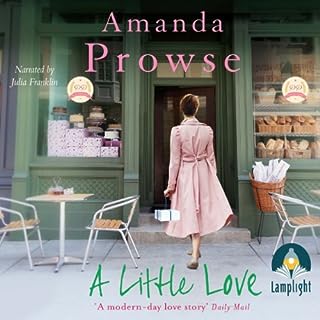 Pru Plum is the owner of a famous Mayfair bakery. She wears Chanel and her hair is expensively cut. Few would believe that she turned sixty-six last year. But Pru is not the confident, successful businesswoman she appears. She has done shameful things to get to where she is today. And she will do anything to protect the secrets of her past - especially now she has finally fallen in love...

Prue runs a first class patisserie which is her life,then life starts to intrude. l enjoyed myself reading about her more mature years which are often left alone in writing and felt that it was dealt with in just the right way. 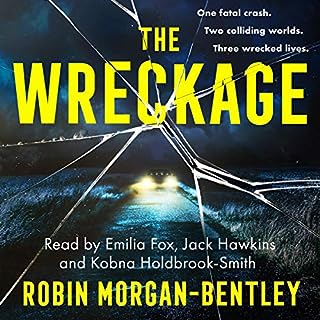 Things will never be the same again... Ben is driving on the motorway, on his usual commute to the school where he works. A day like any other, except for Adam, who in a last despairing act jumps in front of Ben's car, and in killing himself, turns the teacher's world upside down. Wracked with guilt and desperate to clear his conscience, Ben develops a friendship with Alice, Adam's widow, and her seven-year-old son, Max. But as he tries to escape the trauma of the wreckage, could Ben go too far in trying to make amends?

l struggled to finish this one. l was left wondering why,so many times that it annoyed me. l didn't warm to the characters at all so l did not care what was happening to them,they were all misfits in one way or another. l was really disappointed. 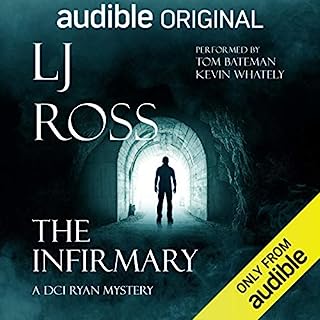 There's a serial killer targeting the streets of Newcastle, seemingly picking his victims at random but subjecting them all to the same torturous end. When the Chief Inspector on the case goes missing, it falls on DCI Ryan to track down the man who is brutally murdering women and goading the police to 'catch me if you can'. As everyone becomes a suspect, Ryan and his team get drawn further and further into the case, but for Ryan the nightmare gets closer to home than he could ever have imagined.

Having such good actors in the roles made it come to life and l was rivited. When l had to leave it for other things,it was easy to come back and take up the story,which really came to life and I didn't want to put it down. A thoroughly good book and a very good plot. 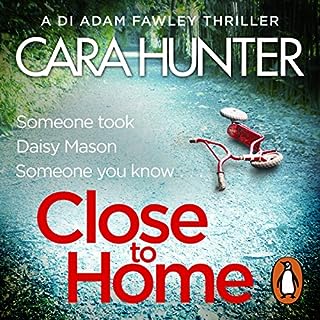 How can a child vanish without a trace? Last night, eight-year-old Daisy Mason disappeared from a summer party at her home. No-one at the party noticed her leave. Even her parents aren't sure of the last time they saw her. DI Adam Fawley is trying to keep an open mind. But he knows that in nine cases out of 10, it's someone close to the victim. When a pair of bloody tights is discovered, Fawley's worst suspicions are concerned. Someone knows where Daisy is. And her time is running out.

Lots of twists in this story

l would have given this 5 star,but all the hashtags and extra online speak got annoying. lf this side of things had been abbreviated it would have been much better as the story was great. 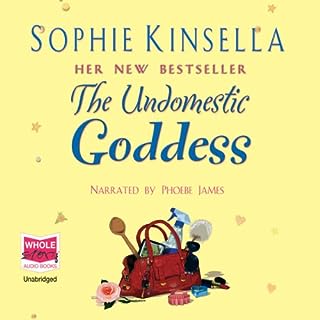 totally ridiculous but totally enjoyable. One of those books that is a good read for a light moment such as holiday.l listened to this after having an operation, and it was just what I needed. Light and lovely. 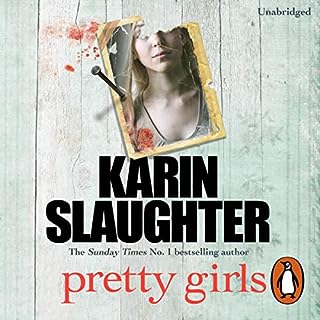 The compelling new standalone novel from the Sunday Times number-one best-selling author of Unseen and Cop Town. With a missing girl in the news, Claire Scott can’t help but be reminded of her sister, who disappeared 20 years ago in a mystery that was never solved. But when Claire begins to learn the truth about her sister, nothing will ever be the same.

A family torn apart by the disappearance of a daughter. Broken beyond repair. A chilling read but l was so annoyed when I couldn't carry on reading because of work intruding. I wanted to carry on listening to the end,although it was not always easy to hear. 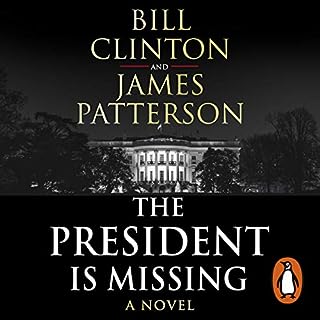 A sitting US President is missing. President Bill Clinton partners with number one best-selling author James Patterson in a powerful, one-of-a-kind thriller filled with the kind of insider details that only a President can know.

this is the real inside story behind the elegant facade of The White House. lnfighting, jealousy ,and politics, and nothing getting really achieved or is it...l found this collaboration between a good writer and an ex president enthralling and very readable. one l would strongly recommend. 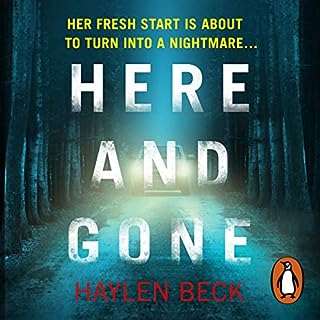 Audra has finally left her abusive husband. She's taken the family car, and her young children, Sean and Louise, are buckled up in the back. This is their chance for a fresh start. She keeps to the country roads to avoid attention and finds herself on an empty road in the Arizona desert. Looking for a safe place to stay for the night, she spots something in her rearview mirror. A police car is following her, and the lights are flickering. Blue and red. As Audra pulls over she is intensely aware of how isolated they are.

a woman running from an abusive marriage with her children finds herself running into more trouble.l found myself shouting at the machine, trying to tell different people to stop or believe her, and got very agitated,so absorbed was l. very gripping and an author l will look out for again. 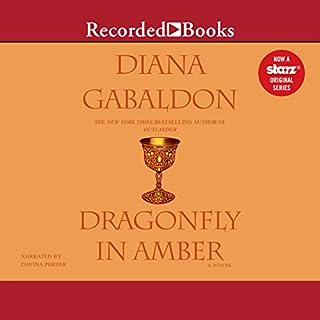 New York Times best-selling author Diana Gabaldon enchanted scores of fans with Outlander, her electrifying historical saga set in 18th-century Scotland. Now this sequel sweeps listeners back into the past as Claire relates more of her perilous sojourn there with her Scottish warrior husband, James Fraser. Twenty years after her strange journey back in time, Claire has returned to Scotland with her daughter, determined to share with her the secret she has harbored since her time travel.

I never wanted the book to end.. Very interesting going between the two periods. 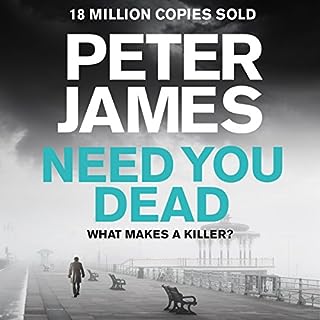 Lorna Belling, desperate to escape her marriage from hell, falls for the charms of another man who promises her the earth. But, as Lorna finds, life seldom follows the plans you've made. A chance photograph on a client's mobile phone changes everything for her. When the body of a woman is found in a bath in Brighton, Detective Superintendent Roy Grace is called to the scene.

Stands alone as a good detective story, but even better as part of the series.