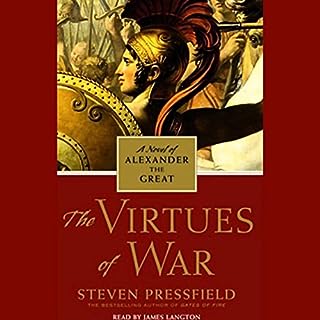 I have always been a soldier. I have known no other life. So begins Alexander’s extraordinary confession on the eve of his greatest crisis of leadership. By turns heroic and calculating, compassionate and utterly merciless, Alexander recounts with a warrior’s unflinching eye for detail the blood, the terror, and the tactics of his greatest battlefield victories.