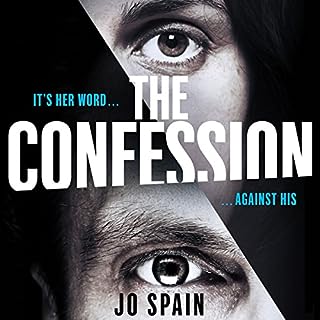 Late one night a man walks into the luxurious home of disgraced banker Harry McNamara and his wife, Julie. The man launches an unspeakably brutal attack on Harry as a horror-struck Julie watches, frozen by fear. Just an hour later the attacker, JP Carney, has handed himself in to the police. He confesses to beating Harry to death, but JP claims that the assault was not premeditated and that he didn't know the identity of his victim.

Great story, so many twists

Loved the depth of the characters, as a listener i was fully engaged. Would highly recommend this to all who enjoys a great crime/thriller story.