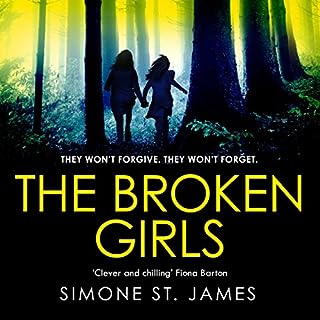 They won't forgive. They won't forget. 1950. At the crumbling Idlewild Hall school for unwanted girls, four roommates begin to bond over dark secrets and whispered fears - until one of them mysteriously disappears.... 2014. Journalist Fiona Sheridan can't get over the murder of her sister 20 years ago, near the ruins of Idlewild. And when another body is found during renovations of the school, she'll begin to uncover secrets that were meant to remain hidden in the past - and a voice that won't be silenced....

utter garbage from beginning to end

it was dreadful. Read well but long, thoroughly predictable, time I'll never get back, ever.