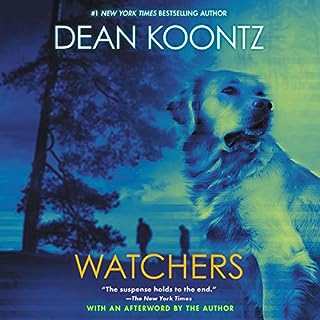 On his thirty-sixth birthday, Travis Cornell hikes into the foothills of the Santa Ana Mountains. But his path is soon blocked by a bedraggled Golden Retriever who will let him go no further into the dark woods. That morning, Travis had been desperate to find some happiness in his lonely, seemingly cursed life. What he finds is a dog of alarming intelligence that soon leads him into a relentless storm of mankind’s darkest creation....

This was an exceedingly good story. Don’t be put off if you predict the ending. The author’s passages about the dog are just so well done. For the last three hours of this audio make sure you are not interrupted because you will have to listen right to the end. 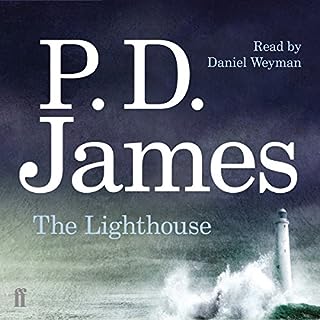 Combe Island off the Cornish coast has a bloodstained history of piracy and cruelty, but now, privately owned, it offers respite to overstressed men and women in positions of high authority who require privacy and guaranteed security. But the peace of Combe is violated when one of the distinguished visitors is bizarrely murdered. Adam Dalgliesh is called in to solve the mystery quickly and discreetly but at a difficult time for him and his depleted team.

Intriguing but a cheat at the end

Like all PD James novels the characters are beautifully moulded and the descriptions of people and places are excellent. She builds the story by placing all the characters first and bringing the detectives in afterwards. As a reader I have invested in her characterisation and her story development. What I don’t want is a quick denouement which does not require any build up any serious detective work or clever forensics - just a hunch of Dalgliesh’s and you are left wondering why the other detectives are sent off to do investigations that in the end are not required. Read it but bear in mind you might be a bit disappointed by the brief explanation as to who the murderer was 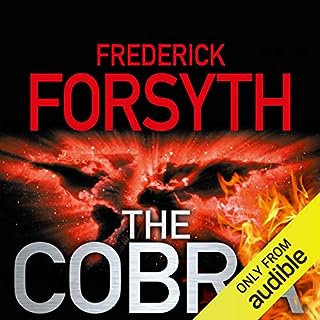 The cocaine industry is worth billions of dollars a year to the drug cartels who spread their evil across Western society, causing incalculable misery, poverty and death. Slowly, gradually, inexorably it is spreading and it is a blight which must be stopped. One man, Paul Devereaux, intellectual, dedicated, utterly ruthless and ex-CIA special ops, is given what seems like an impossible task. At his disposal is anything he wants – men, resources, money. And he will not stop until he has completed his mission.

He is such a classic writer. His factual knowledge is admirable. Mission established quickly, fast moving, lots of twists and turns, moral conflicts and mirror cameos. Pretty darn good, I would say.