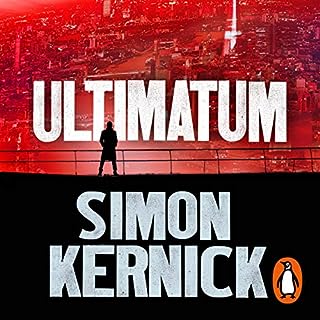 A threat has been made. An ultimatum delivered. Innocent people are in mortal danger. The gripping new bestseller from the master of the race-against-time thriller.8am: an explosion blasts through a cafe in central London. Minutes later a call is made to a local radio station: ‘We’ve just detonated a bomb. Another will explode shortly. The British Government has until 8pm tonight to meet all our demands, or a far greater attack will take place somewhere in the country that will bring fire down on all your heads.

Thrillers! They don’t get any better than this! One of the best Simon Kernick books! 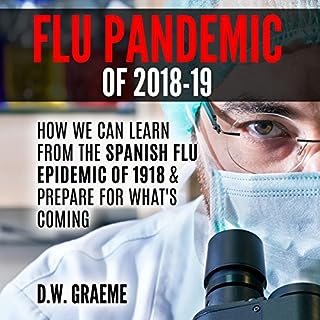 Understand how the Flu Pandemic of 2018-2019 will affect us all, and how we can learn from what happened during the Spanish Flu Epidemic of 1918. It's not a matter of if, but when it will come. This book will tell you what happened in 1918 when the Spanish Flu Pandemic went around the world killing millions, but in the United States alone it killed 675,000. Scientists tell us that we are due for another Pandemic and they predict it will be in the fall of 2018-2019.

A book to be read

So, so informative a must read. A book which should be read, especially now at this time. 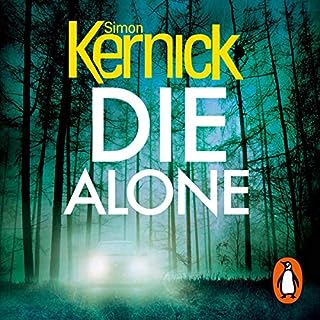 Alastair Sheridan has it all. Wealth, good looks, a beautiful wife and children and, in the chaotic world of British politics, a real chance of becoming Prime Minister. But Alastair also has a secret. He’s a serial killer with a taste for young women. Only a handful of people know what kind of monster he is, and disgraced detective Ray Mason is one of them....

The third book, but a wonderful end to this series. Absolutely brilliant story, more like this please!! 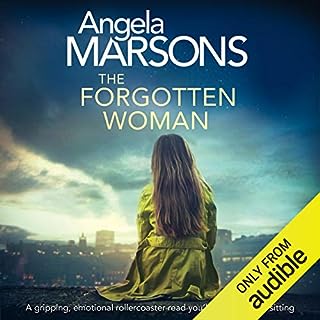 Kit Mason has lived a life of unimaginable pain. An ex-prostitute, she has fled the clutches of an abusive pimp and now finds herself living hand to mouth in a new city, without anyone to help her. Frances Thornton seems to be living the perfect life. A lawyer from a privileged background, her perfect façade hides the painful secrets that still haunt her.

Heart rendering story, so well written, tugs at the heart strings! A must read, what more can I say!! 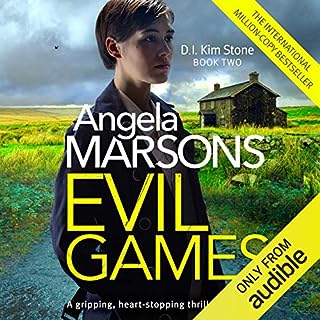 I can't say any more than 'excellent'! Will be reading the next one very soon! 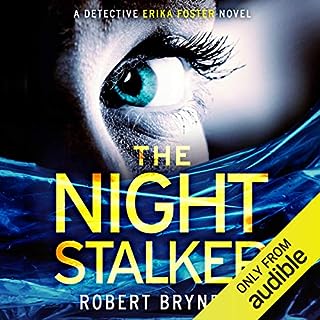 In the dead of a swelteringly hot summer's night, Detective Erika Foster is called to a murder scene. The victim, a doctor, is found suffocated in bed. His wrists are bound and his eyes bulging through a clear plastic bag tied tight over his head. A few days later, another victim is found dead in exactly the same circumstances. As Erika and her team start digging deeper, they discover a calculated serial killer - stalking their victims before choosing the right moment to strike.

An excellent read, is there going to be a third!! Both books were very, very good! 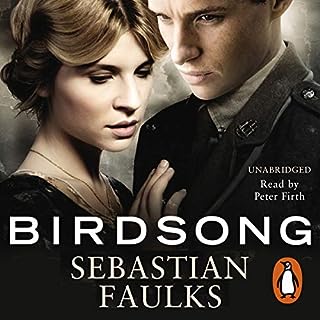 Set before and during the great war, Birdsong captures the drama of that era on both a national and a personal scale. It is the story of Stephen, a young Englishman, who arrives in Amiens in 1910. His life goes through a series of traumatic experiences, from the clandestine love affair that tears apart the family with whom he lives, to the unprecedented experiences of the war itself.

This is probably one of the best books I have ever read! An absolute classic!!