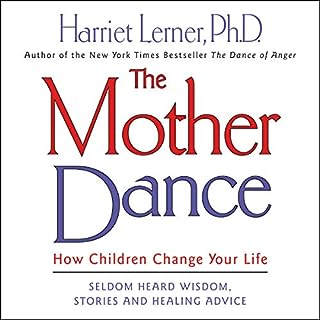 Best-selling author Harriet Lerner leads you in the most magnificent dance of all: The Mother Dance!

This is completely self absorbed meandering around the authers two brilliant and perfect sons, it was entirely unhelpful and did not in any way fullfill the blurb. 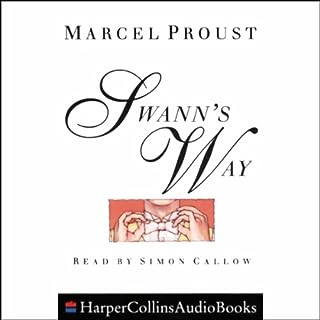 Published in 1913, Swann's Way is the first of the seven parts of Marcel Proust's masterpiece, Remembrance of Things Past, one of the major achievements of 20-century literature. The narrator discovers that an involuntary memory triggered by some casual action, say, eating a madeleine cake or stooping to remove one's shoe, has the power to recover large areas of the past; and he sets out to resurrect his past life and the people and places that most affected him.

I struggled through the first book but persisted with the idea that so many great minds could not be wrong and to fail at such an easy way to "read" such a great book would reflect badly on my intellect.

By the second book I was hooked. By the last book I wished there were more although it did end properly and neatly. A year later I still wish I had more Proust to read and might have to start again at the beginning.

Undoubtably the narrator made it easier as he was marvelous.

Proust has definitely enriched my life and changed the way I consider things for the better. 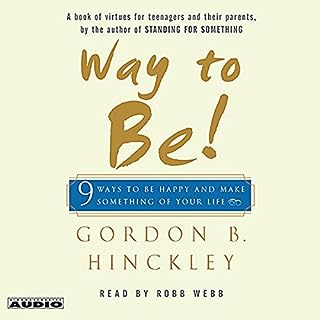 This inspiring, upbeat, life-affirming book shows teenagers and their families how to navigate through the moral minefields of contemporary life and how to truly enjoy the opportunities and blessings that the modern world has to offer. Drawing upon his faith as well as his personal experience, Gordon B. Hinckley provides his readers with a game plan for discovering and embracing the things in life that are valuable and worthwhile.

This was nauseating, bible bashing platitude at it's best. No intelligent thinking person could get any thing out of it that would be useful.