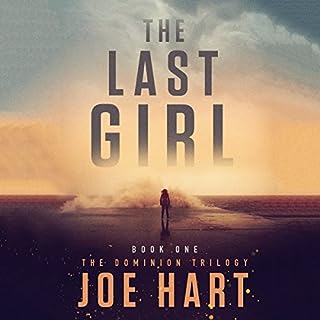 A mysterious worldwide epidemic reduces the birthrate of female infants from 50 percent to less than one percent. Medical science and governments around the world scramble in an effort to solve the problem, but 25 years later there is no cure, and an entire generation grows up with a population of fewer than 1000 women. Zoey and some of the surviving young women are housed in a scientific research compound dedicated to determining the cause.


The book kept my interest. It was a different type of story and had a good ending.