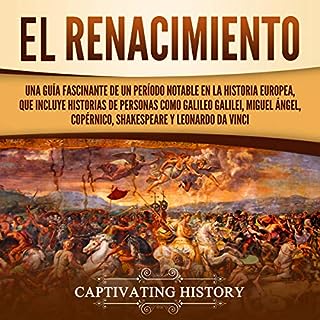 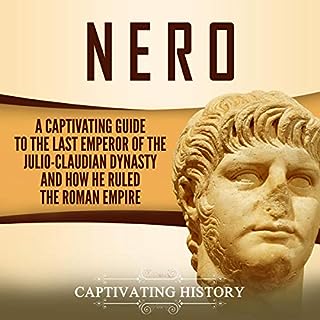 Nero’s extravagance has become nothing short of legendary. In its day, it was incredibly destructive to his people, particularly after the Great Fire of Rome - a fire that he may have even started. Instead of assisting the ten districts that had been damaged by the fire, Nero took advantage of the extra space to build himself a golden palace. He murdered, among others, his own mother, his ex-wife, and his stepbrother. He was additionally a rapist, a child molester, and a brutal abuser.

This is a well written and interesting history of the life of Nero and the times he lived. The book cautions that some of the stories about Nero may be exaggerations, but the evidence is clear he was a ruthless dictator. He killed his mother and many perceived political opponents, but in the end, he did not escape his death trap. 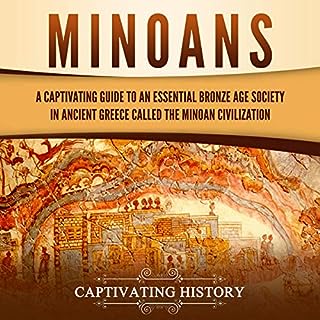 The Minoans were an ancient civilization that built their settlements on islands in the Aegean Sea. They lived almost 5,000 years ago and left behind traces of their lives, but not enough for people to create a complete picture. Ever since the early 20th century, the Minoans have been a subject of interest, thanks to the discoveries and excavations by Sir Arthur Evans, a British archaeologist who found the first Minoan ruins and named them after the mythological King Minos and his Minotaur.

Well written and a quick audiobook. This provides nice coverage of these two civilizations. Would have liked more pictures and more on the art, which is exceptional. 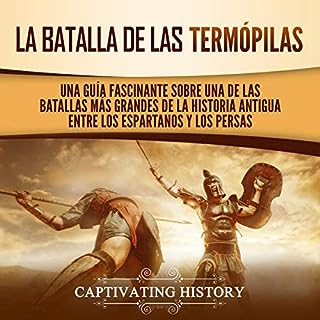 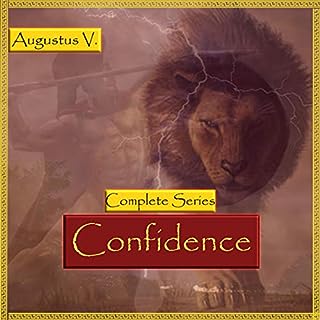 Many people are aware of what confidence is, but unfortunately, there are far too many speculations on what it is, and very little applicable studies for true results. This audiobook has been constructed to eradicate this issue.

This book was truly written for someone like me. While I have many dreams and aspirations it is often difficult to determine a clear path to my goal. This book guided me towards creating a better plan for my future. 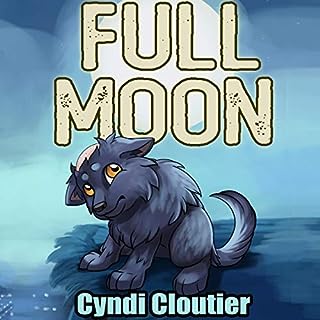 Nine-year-old werewolf Sam has fleas. Thanks to his sister, fleas are the least of his worries. Sam needs to find the cure to his embarrassing problem before the town's annual fair, or he will be humiliated in front of the entire werewolf community. With the help of his best friend Chris, Sam searches for cures to his hair loss problems. Will Sam find the cure in time or forever be known as the freak of Wolves' Crossing?

This is a great story to have before sleep and to a chilled at any time of day I loved it a lot. 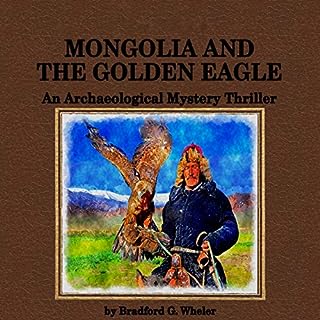 For Johnson and his colleague, brilliant and beautiful assistant professor Abbey Summers, it becomes the adventure of a lifetime in Mongolia and The Golden Eagle, a new mystery thriller from author Bradford G. Wheler. Cyber security threats, high-tech spying, and Chinese agents mix in this ingenious and thrilling plot of full of twists and turns. Somewhere in spectacular snowcapped Altai Mountains of western Mongolia there is a mysterious object that people are willing to kill for. Listeners will meet fascinating characters they'll never forget.

Such an interesting audiobook is full of twists and turns. Now knowing quite who to trust with such an immensely powerful relic made it even more interesting. 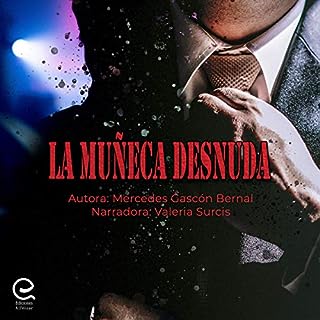 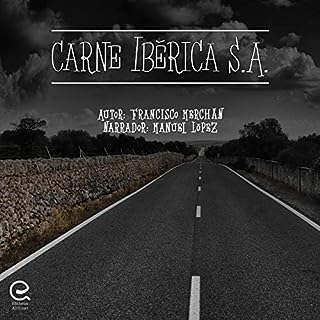 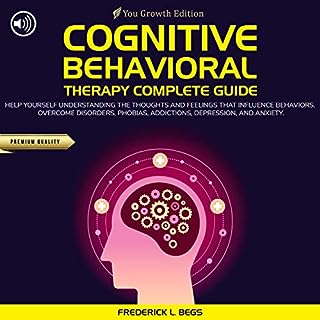 Many times, the source of our hard feelings and mental stress is a thinking pattern which we cannot shut down. Our thoughts (cognition) have a significant influence on our emotional feelings. Our behavior is usually automatic and lacking a decision-making process, which leads us again and again to the same outcome and the same feeling. CBT is about dealing with the thoughts and behaviors which lead us to the same feelings of suffering.

This is easy to understand, a powerful resource for anyone struggling with anxiety or depression. The book is extremely relatable; it is written in a warm and welcoming tone, encouraging and empowering you to learn new skills. Each chapter of the seven-week program builds on the previous and gives practical exercises to work on during the week.