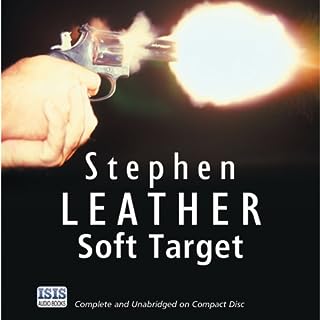 When a group of armed police in an elite unit turn maverick and start to rip off drug dealers at gunpoint, undercover cop Dan "Spider" Shepherd is given his most dangerous mission so far. Shepherd is ordered to infiltrate the tight-knit team, to gain their confidence and, ultimately, to betray them. Facing men with guns is nothing new for the former SAS trooper, but it's the first time he's had to investigate his own. And the job couldn't have come at a worse time for him. As Shepherd finds himself in the firing line, he has to decide exactly where his loyalties lie.

I’ve been looking for a new series of books of this genre and this first book of this series was very enjoyable - well read and believable characters... I’m looking forward to the rest of the series... 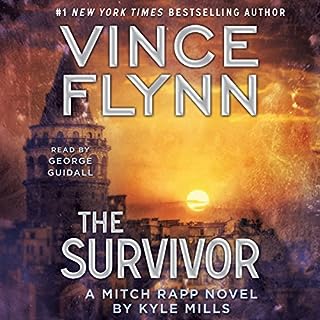 Top-secret data has been stolen from the CIA, and the only man who knows its hiding place is dead. CIA operative Mitch Rapp must race to find the classified information in this blistering novel that picks up where The Last Man left off in Vince Flynn's New York Times best-selling series.

Another perfectly read Vince Flynn/Mitch Rapp performance by George Guidall... George makes the stories visual as you listen and is a true master in his craft... Thank you George... You are a true craftsman!
If you are a Mitch Rapp fan, this book is another Masterpiece!! 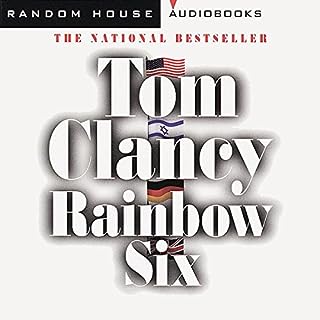 Ex-Navy SEAL John Clark is the newly named head of Rainbow, an international task force dedicated to combating terrorism. In a trial by fire, he must stop a terrorist group of men and women so extreme that their success could literally mean the end of life on earth as we know it.

Another excellent Tom Clancy thriller... I've listened to this book twice and I'm sure I'll listen to it again in the future.
First Class and highly recommended!! 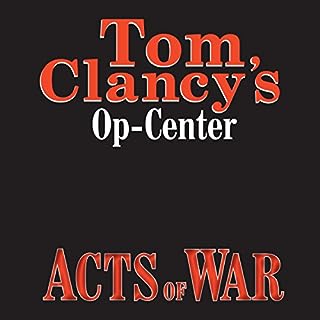 Kurdish terrorists have attacked a dam inside the borders of Turkey, threatening the water supply of their very homeland. It is not insanity, but the first step in a deceptively simple plan: force all-out war in the Middle East, drawing in the major players in the new world order. What the terrorists don't know is that a new Regional Op-Center is now on-line in Turkey. A mobile version of the permanent crisis-management facility, the ROC is a cutting-edge surveillance and information mecca.

I love Tom Clancy... Very imaginative and so muck based on what could easily be reality... Thanks for another excellent Ops Center Chapter!!