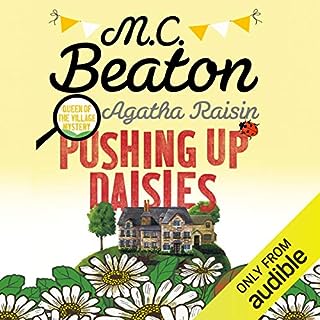 Allotment wars! Lord Bellingham, Carsely's biggest landholder, has enraged locals by saying he is going to sell off their allotments to make way for a new housing development. So when he turns up dead, poisoned by antifreeze, nobody mourns his passing. On another fine summer's day, Agatha visits Carsley's allotments, where everything looks peaceful and perfect: people of all ages digging in the soil and working hard to grow their own fruit and veg.

Enjoyable and sufficiently complex to keep one entertained. Penelope Keith's accent a bit off putting. 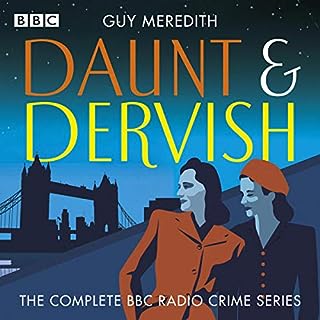 London,1953. Josephine Daunt and Susan Dervish both worked for the Ministry of Defence during the Second World War, doing top-secret, highly dangerous espionage work. But in peacetime, they find themselves without a job and feeling useless. Determined to put their talents to good use, they decide to set up a detective agency, with the help of former private eye Bill Mackie. From their Covent Garden office, they handle a steady flow of business.

brilliant on all fronts.

Top quality acting by Anna Massey and co. believable plots with credible and thoroughly enjoyable sound effects and historical references across time with a lovely ending in which all loose ends are tied up. 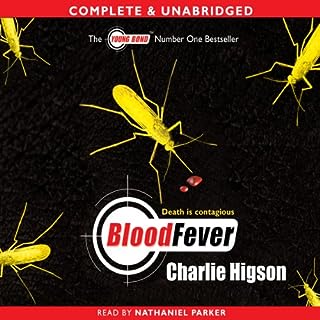 Before the name became a legend. Before the boy became the man. Meet Bond. James Bond. An Eton boy s family disappears at sea. James uncovers a shadowy society operating in a hidden corner of the school. And far from England, in the bandit-infested interior of Sardinia, a sinister Italian count has built himself a mountain fortress. Is there a connection? Young Bond is about to find out - and face a lethal group of villains beneath the burning Mediterranean sun. 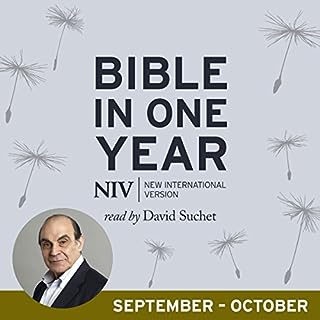 Listen through the Bible in one year read by David Suchet. This download contains the readings for September and October. Acclaimed British actor David Suchet, best known for his TV portrayal of Agatha Christie's Poirot, reads the New International Version - the world's most popular translation in modern English.

will be using this throughout the year as a study guide as it's indespensible. Brilliant. 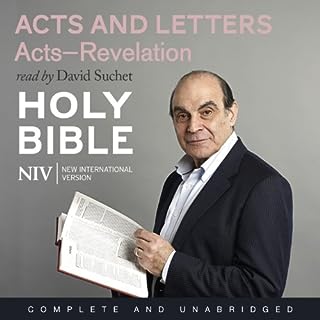 The book of Acts and the letters of St Paul from the Holy Bible, read by David Suchet.

David Suchet reads the biblical letters (from Acts to Revelation) to accompany his BBC1 series, In the Footsteps of St Paul. In the two-part documentary, the Poirot actor travels to ancient and modern locations around the Mediterranean, interviewing experts and uncovering the latest archaeological research surrounding St Paul's career. Scripture is taken from the Holy Bible, New International Version, 2011 translation.

David suchet delivers a profoundly moving performance of the NT which is deeply inspiring! thanks 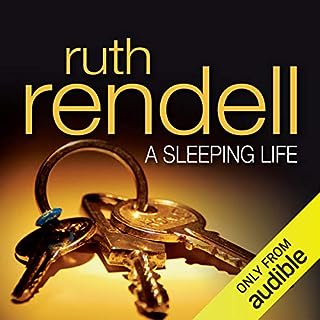 The body found under the hedge was that of a middle-aged woman. With nothing more to go on than what appeared to be a sardonic gleam in the wide and staring eyes of the victim, It’s time for Wexford and his team to get pro-active. From a seemingly unremarkable death comes an intricate web of lies and deception.

cancelled my plans for the day so I could finish it in one sitting. brilliant 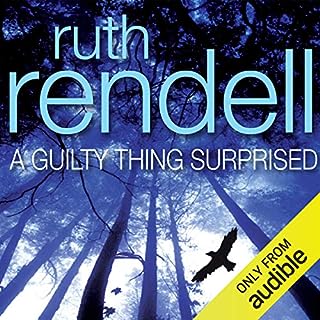 The Nightingales were always a very happy couple. So why did someone batter Elizabeth Nightingale to death in the woods that dark September night? Can DCI Wexford discover a motive?

just finished it and will now listen again as it is so very interesting!! brilliant 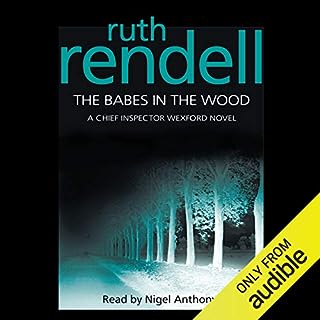 With floods threatening both the town of Kingsmarkham and his own home and no end to the rain in sight, Chief Inspector Wexford already has his hands full when he learns that two local teenagers have gone missing along with their sitter, Joanna Troy.

couldn't get any work done because I was so involved. will have to register!!!
thanks 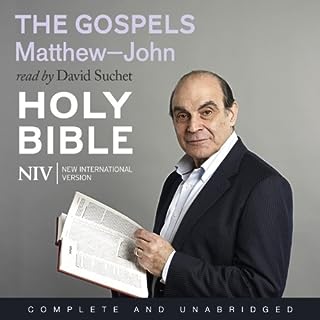 perfectly read and the best way of hearing the word of God without any interference. 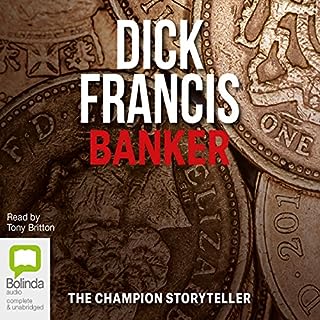 Tim Ekaterin's merchant bank, like all banks, only invests in sure things. Now he's about to involve it in ₤5 million of prime horseflesh, a stallion called Sandcastle. Top breeders reckon it's the safest bet in racing. But racing doesn't just attract the money men of the city. It's riddled with all kinds of dubious dealmakers. People who don't think twice about breaking bones. People to whom no bet is safe until it's paid in blood, Ekaterin's blood.

I can listen endlessly to this. The narrator is soothing and the storyline great. Bliss