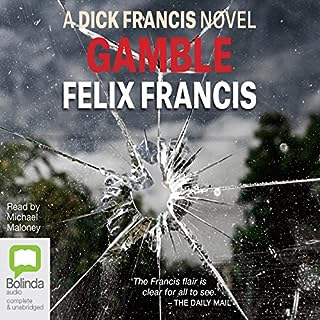 the narrator is too in love... with... the dramatic pause. Made finishing this really hard work.