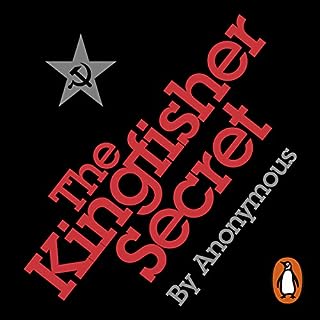 Was hooked from the first chapter to the end. Very good listen. Well structured with a good ending.