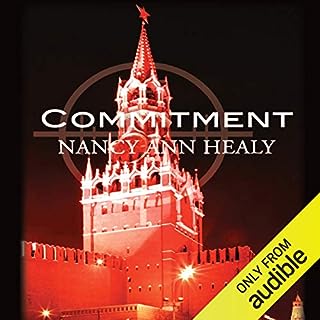 Alexis Toles is a former FBI agent turned undercover CIA agent. Alex embeds in a secret organization of intelligence operatives known as The Collaborative. Its partners include operatives from the CIA, National Security Agency, FBI, US Department of Defense, and an entanglement of foreign intelligence agencies. It’s about half a year after the death of President John Merrow, a friend and someone she respected. But she remains committed to overthrowing The Collaborative as she works with a onetime adversary who believes the organization’s involved in the president’s death.

The narration continues to be easy to listen to and individual voices for the main characters. The storyline is addictive and left me wanting more. 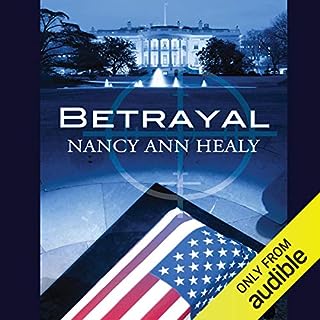 FBI agent Alex Toles is relieved to return to work at the NSA after a frightening on-the-job ordeal. Her life partner, Cassidy O’Brien, and Cassidy’s seven-year-old son, have also been instrumental in healing Alex’s wounds. But their peace is short-lived when they discover that their good friend - and President of the United States - John Merrow, has been assassinated.

The narration of this story by Cassandra York is excellent. She has a soothing voice to listen to and is able to give all the characters their own tone. I especially like Dillon’s voice.

The story is enthralling and I loved Dillon’s part in the wedding. Such an unusual twist and I think this would be wonderful if done in RL weddings where applicable.

I am dying to see what happens next and have purchased Bk 3 already. 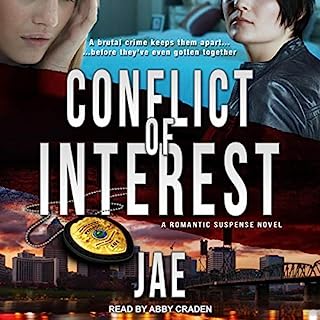 Workaholic Detective Aiden Carlisle isn't looking for love - and certainly not at the law-enforcement seminar she reluctantly agreed to attend. But the first lecturer is not at all what she expected. Psychologist Dawn Kinsley has just found her place in life. After a failed relationship with a police officer, she has sworn never to get involved with another cop again, but she feels a connection to Aiden from the very first moment. Can Aiden keep herself from crossing the line when a brutal crime threatens to keep them apart before they've even gotten together?

A joy to listen to.

A good long story. The narrator has a lovely voice and uses different tones for different characters. Definitely buying the next in the series.