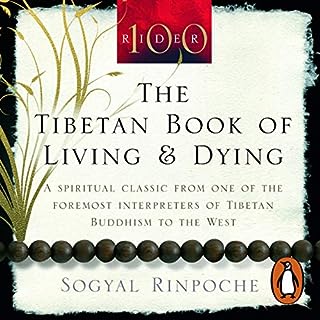 Sogyal Rinpoche presents a radically new vision of living and dying. He shows how to go beyond our fear and denial of death to discover what it is in us that survives death and is changeless. Rinpoche explains simple yet powerful practices that listeners can use to transform their, prepare for death, and help the dying.

An important contribution to insight

Written with great understanding and read by several very talented voices this work truly interprets and provides clarity for the sincere student. 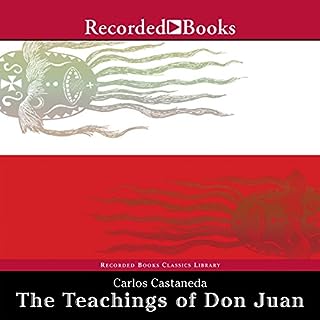 For over 40 years, Carlos Castaneda’s The Teachings of Don Juan has inspired audiences to expand their world view beyond traditional Western forms. Originally published as Castaneda’s master’s thesis in anthropology, Teachings documents Castaneda’s supposed apprenticeship with a Yaqui Indian sorcerer, don Juan Matus. Dividing the work into two sections, Castaneda begins by describing don Juan’s philosophies, then continues with his own reflections.

It has been many years since I was first introduced to the work of Carlos Castaneda in 1989. Since then having been an avid reader of his work it was with great pleasure that I discovered this Audible recording and the several others of his books now in the Audioble collection. Luis Moreno reads with a sincere depth of feeling which adds to the enjoyment and clarity of these classic works. 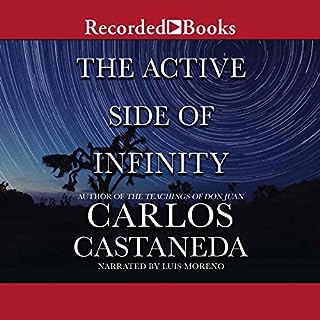 In this audiobook authored immediately before his death, anthropologist and shaman Carlos Castaneda gives us his most autobiographical and intimately revealing work ever, the fruit of a lifetime of experience and perhaps the most moving volume in his oeuvre.

Sheer Brilliance - a must read

This book raises as many questions as it answers, sewing and feeding the seeds of a real search for the Sorcerer's way. 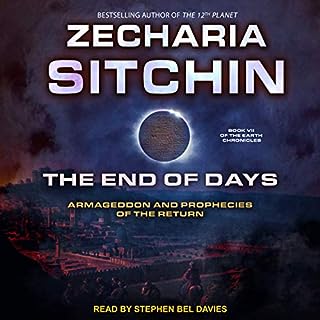 Sitchin shows that the end is anchored in the events of the beginning, and once you learn of this beginning, it is possible to foretell the future. In The End of Days, a masterwork that required 30 years of additional research, Sitchin presents compelling new evidence that the past is the future - that mankind and its planet Earth are subject to a predetermined cyclical celestial time.

This book is one of an excellent series which clearly defines earth's ancient history and heritage. I would suggest that you read or listen to all of the preceding books in the collection before this one so as to fully comprehend the work of this excellent author. 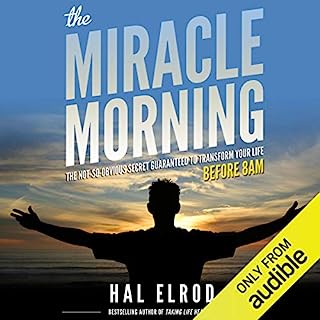 What if you could miraculously wake up tomorrow and any - or every area of your life was transformed? What would be different? Would you be happier? Healthier? More successful? In better shape? Would you have more energy? Less Stress? More Money? Better relationships? Which of your problems would be solved? What if I told you that there is a "not-so-obvious" secret that is guaranteed to transform any - or literally every area of your life, faster than you ever thought possible?