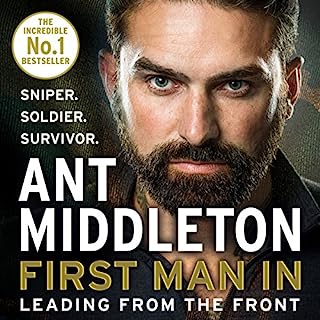 As a former Royal Marine, I loved this book. It gives a gritty insight into the illustrious club we Commando’s belong to but makes it relevant to a wider audience also. Thoroughly enjoyable book and highly recommended. 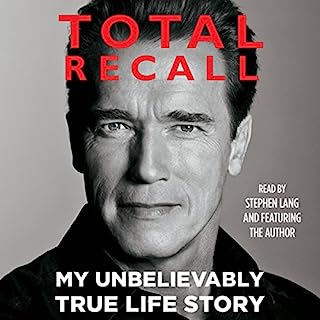 Good book and worth the read

I enjoyed this book, the narrator is engaging and paints the picture of Arnold's life story well. I thought it might be a bit heavy in places but the context and tempo changes often enough throughout the book to keep it interesting. Insightful and comical in places it's a great pen portrait of a very unique public figure. Definitely recommended. 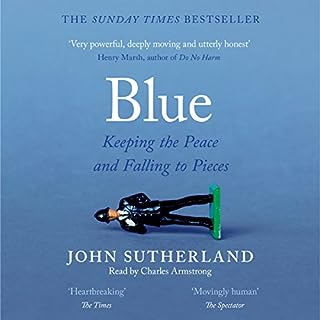 In early 2013, whilst working as the Borough Commander for Southwark in South London, John suffered a major breakdown and a consequent battle with crippling depression. After a career spent policing the streets and racing to be first at the scenes of crimes and catastrophes, he found himself in pieces, unable to put one foot in front of the other. Blue is a memoir of crime and calamity, of adventure and achievement, of friendship and failure, of laughter and loss, of the best and the worst of humanity, of serious illness and slow recovery.

Absolutely loved this book, honest and frank and gives a telling insight into the struggles of a Police Officer and the challenges they face at all levels. Thoroughly enjoyable. 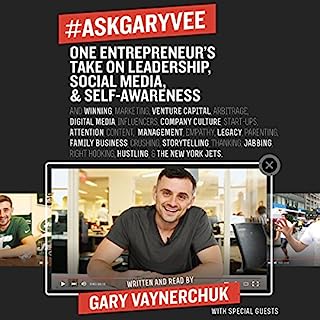 Gary Vaynerchuk—the inspiring and unconventional entrepreneur who introduced us to the concept of crush it—knows how to get things done, have fun, and be massively successful. A marketing and business genius, Gary had the foresight to go beyond traditional methods and use social media tools such as Twitter, Facebook, and YouTube to reach an untapped audience that continues to grow. 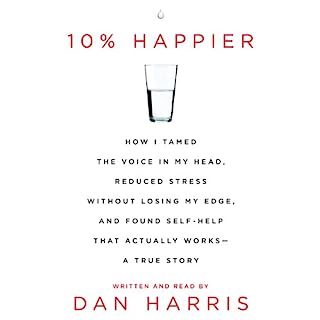 After having a nationally televised panic attack on Good Morning America, Dan Harris knew he had to make some changes. A lifelong nonbeliever, he found himself on a bizarre adventure, involving a disgraced pastor, a mysterious self-help guru, and a gaggle of brain scientists.

So Glad I Read This Book!

Having heard Dan Harris on the Rich Roll podcast (recommended listening) I downloaded this audio book but it took me a long time to get round to listening to it. What a mistake! this is one of the best books I've listened to in a long time. Well written and enjoyable throughout. Dan Harris gives a comprehensive insight into his journey from an air panic attack in front of millions to a place of near enlightenment despite numerous pitfalls along the way. A great stepping stone into mindfulness and will definitely read again. 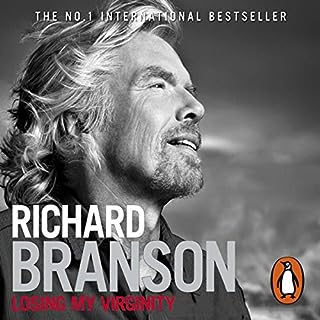 Losing My Virginity is an amazing memoir, a definitive business guide and an inspirational story that reveals Sir Richard's unique philosophy on business, the Virgin brand and life.

I Loved this book, not usually a fan of autobiographic audio books but this one was well written and well read. Lots of humour and an insight into a very successful yet humble man. Would recommend. 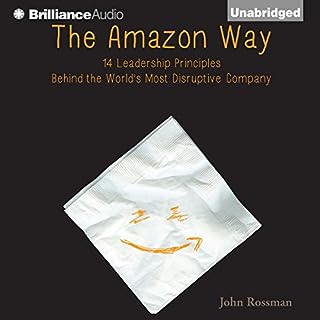 In The Amazon Way, Rossman introduces listeners to the unique corporate culture of the world’s largest Internet retailer, with a focus on the 14 leadership principles that have guided and shaped its decisions and its distinctive leadership culture. Peppered with humorous and enlightening firsthand anecdotes from the author’s career at Amazon, this revealing business guide is also filled with the valuable lessons that have served Jeff Bezos’s “everything store” so well.

An absolute must if you're in business

I bought this book as I was considering joining the Amazon team as an operations manager. In the course of researching the role, many current Amazon employees talked about this book. Having listened to it a number of times it does give a great insight into the all important company values and most importantly gives a good explanation of both the reasoning and historical relevance of each one. The narrator delivers the content very well and his enthusiasm for the values shines through. If he doesn't work for Amazon, he probably should. I would recommend this book if you are in online business, if you are looking to develop a company culture or if considering a career with Amazon. 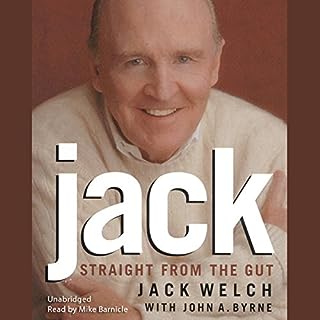 Loved this book, thought it was going to be quite corporate heavy, which it is but is told in an inspiring and motivational way. The narrator captures Jack's passion for the GE and the successes he experienced as Chairman. 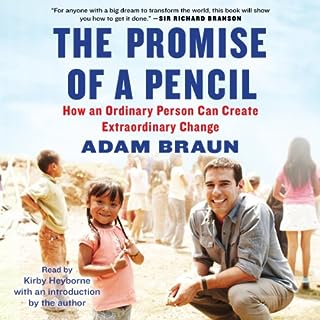 Adam Braun began working summers at hedge funds when he was just 16 years old, sprinting down the path to a successful Wall Street career. But while traveling as a college student, he met a young boy begging on the streets of India. When Braun asked the boy what he wanted most in the world, he simply answered, "A pencil." This small request became the inspiration for Pencils of Promise, the organization Braun would leave a prestigious job at Bain & Company to start with just $25 at the age of 24.

Absolutely loved this book. It highlights the way in which one single person can change the world for the better. Definitely worth a read and stick with it! 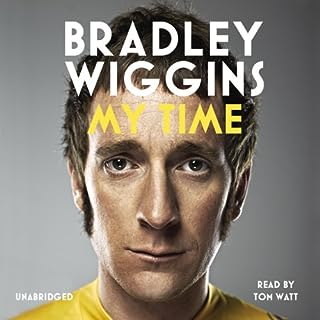 Really enjoyed this book, having read Chris Froome's biography it's good to hear the 2012 Tour told form Bradley's perspective. A definite read for any cycle fan.