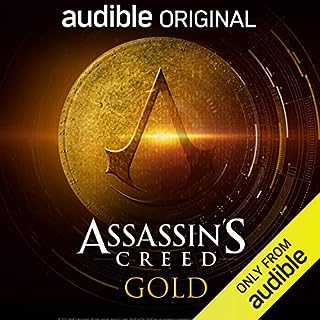 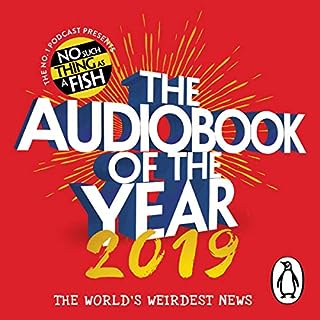 In a year when South Korea announced that its new robotics museum will be built by robots, and French cheese terrorists put a camembert through every French MPs letterbox, The Book of the Year returns with another dose of barely believable yet bona fide facts and stories from the past 12 months. Each week for the past five years, Dan, James, Anna and Andy - the creators of the award-winning, chart-topping comedy podcast No Such Thing as a Fish - have wowed each other and millions of listeners with the most astonishing trivia they have learned over the previous seven days.

If your a fan of no such thing as a fish you will love this, very amusing listen 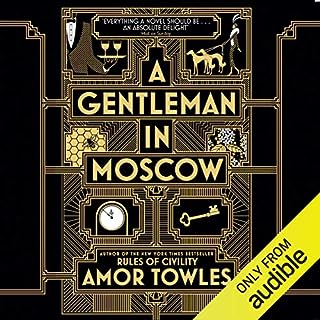 I loved this book so much, the characters are so likeable and you root for them from the first page. Can’t wait to see what’s next 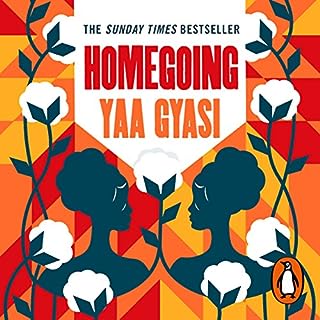 Effia and Esi: two sisters with two very different destinies. One sold into slavery, one a slave trader's wife. The consequences of their fate reverberate through the generations that follow.

excellent story and at times it's very beautiful and also can Be very sad in places. it makes you look at slavery and the British empire in a different way and realy makes you see it in a new perspective than you normally would.
there is something to learn from this Book would highly recommend it 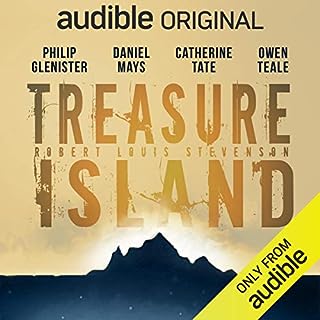 Audible Originals takes to the high seas to bring to life this timeless tale of pirates, lost treasure maps and mutiny. When weathered old sailor Billy Bones arrives at the inn of young Jim Hawkins' parents, it is the start of an adventure beyond anything he could have imagined. When Bones dies mysteriously, Jim stumbles across a map of a mysterious island in his sea chest, where X marks the spot of a stash of buried pirate gold.

a truly brilliant version the casting was excellent and they really brought the story to life. recommend this highly 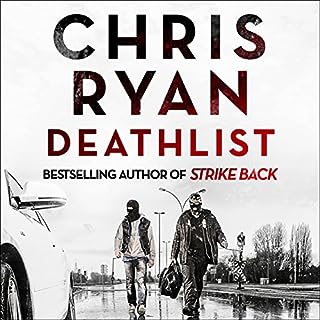 John Porter, hero of the original Strikeback novel and TV series, returns in an exciting adventure when old enemies attack the SAS. It's 1999. A bitterly cold morning in the Brecon Beacons, and the soldiers trying out for SAS Selection are preparing to face their toughest test yet. Overseeing the soldiers is John Porter: once a promising young Blade, now a broken man and a drunk, seeing out his days in the Regiment Training Wing. But before the Fan Dance can begin, six masked gunmen carry out a devastating attack.