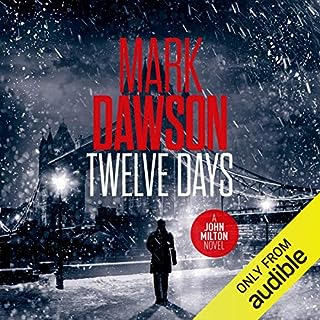 John Milton hasn't seen Elijah Warriner for three years. The last time they met, Milton's efforts to keep the boy safe didn't go exactly to plan. Now Elijah is a promising boxer, preparing for the bout that will take him to the big time. Milton decides that he will spend the week before Christmas in London so that he can watch the fight. But Elijah's burgeoning fame has brought him to the attention of old acquaintances with long memories and grudges to bear.

Twelve Days, should have spent 14 days

Standard style, no surprises . the book was short and predictable. It's a shame that this wasn't up to the normal standard. 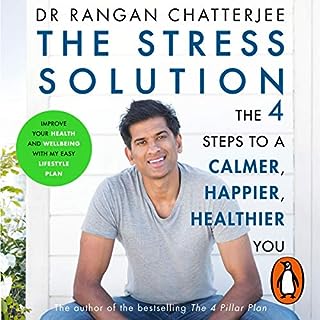 'It's thought that between 70 and 90 percent of GP consultations are related to stress.' This has to change. Dr Rangan Chatterjee knows this better than anyone. As a practising GP he's seen firsthand how stress affects his patients and has found simple but effective methods to help them. Now he's on a mission to show that combating stress is easier than you think. He shows how a small change in the way you approach your body-mind relationship's purpose can help you lead a more fulfilled, calmer life.

This is the same as other books in this line.
It's strung out to fill out the book. There are many better and clearer. 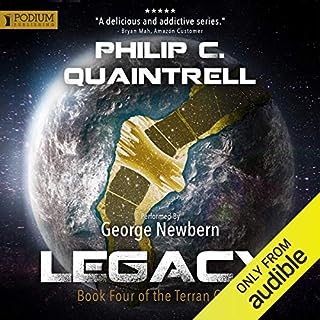 They wiped out humanity's ancestors. They laid waste to the Terran Empire. They destroyed Earth. Now, they have come to harvest what remains. The Conclave has been preparing for war, but no one guessed the scale of what waits on the edge of the galaxy.

Good finish to an enjoyable series. a little predictable . a good pace to the story. 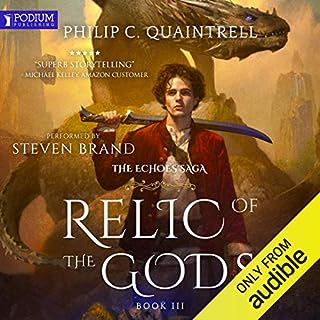 The final days of hope have come and gone. The kingdoms of Illian stand on the edge of ruin, threatened by the armies of Valanis. As evil spreads across the land, too few are left to hold the line. A world away, the children of fire and flame may be the only hope for the realm, but the dragons have been defeated before. Now Verda's future hangs in the balance.

The relic if the gods was a suitable climax to an excellent series, a few more twists and turns in the plot, and good story telling. 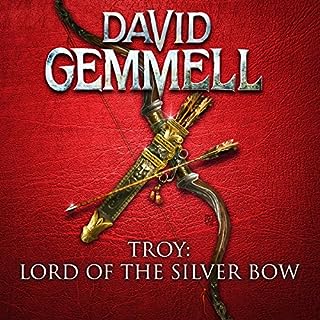 Three lives will change the destiny of nations. Helikaon, the young prince of Dardania, haunted by a scarred and traumatic childhood. The priestess Andromache, whose fiery spirit and fierce independence threatens the might of kings. And the legendary warrior Argurios, cloaked in loneliness and driven only by thoughts of revenge. In Troy they find a city torn apart by destructive rivalries - a maelstrom of jealousy, deceit and murderous treachery.

lord of the silver bow

well written story, It was not my usual type of book and found it very entertaining. 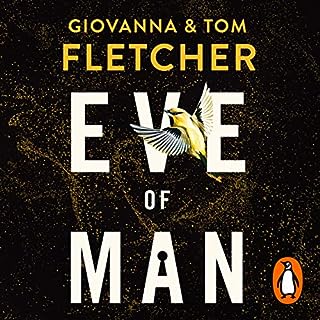 Against all odds, she survived. The first girl born in 50 years. They called her Eve...Described by Tom and Giovanna as an unconventional love story set in a dystopian future, Eve of Man is the tale of what happens when you turn 16 and realise you're the most important person in the world. Do you embrace your fate - or do you run from it?

Eve of Man Great start to a series,

can't wait for the next book, not at all what I had expected. very well read and an intriguing story line. what more can you ask for. 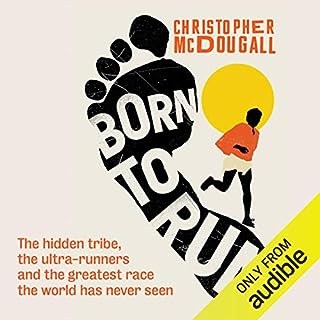 Full of incredible characters, amazing athletic achievements, cutting-edge science, and, most of all, pure inspiration, Born to Run is an epic adventure that began with one simple question: Why does my foot hurt? In search of an answer, Christopher McDougall sets off to find a tribe of the world's greatest distance runners and learn their secrets - and in the process shows us that everything we thought we knew about running is wrong.

I was surprised how good this was, a great listen, the story follows the trail. 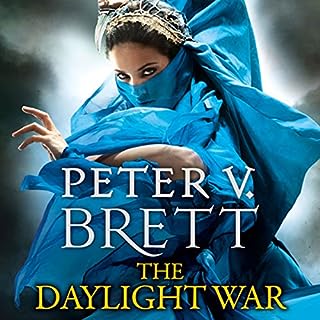 Continuing the impressive debut fantasy series from author Peter V. Brett, The Daylight War is book three of the Demon Cycle, pulling the reader into a world of demons, darkness and heroes. On the night of a new moon all shadows deepen. Humanity has thirty days to prepare for the next demon attack, but one month is scarcely enough time to train a village to defend themselves, let alone an entire continent caught in the throes of civil war.

book 3, got better near the end.

Struggled to finish the book, seemed to go on a bit. however the finished strongly. 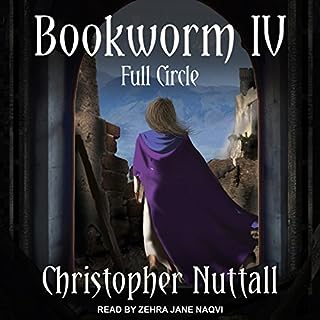 Having escaped from the Golden City, Elaine, Johan, and their friends - including some strange allies with goals of their own - race desperately towards Ida, hiding place of the ancient Witch-King. Behind them, the armies of the new Emperor - a man permanently poised on the verge of madness - give chase, unleashing monsters and spells from the long-buried past on everyone who stands in their way. Ahead of them, the Witch-King waits, biding his time as he prepares for his ascension.

book IV Two to many

repeatative, author kept going back and reiterated themselves to fill it out. The story line was good. 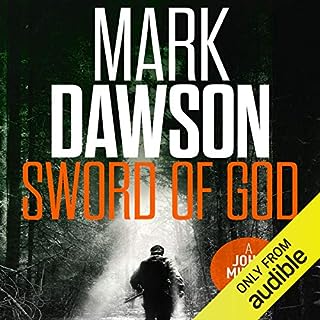 A man called Milton walks into town.... On the run from his own demons, John Milton treks through the Michigan wilderness into the town of Truth. He's not looking for trouble, but trouble's looking for him. He finds himself up against a small-town cop who has no idea with whom he is dealing and no idea how dangerous he is. But Milton is double crossed and badly injured. Unarmed and alone, he flees into the remote Porcupine Mountains with a posse on his tail. His enemies thought they could hunt him down.

as always very entertaining, the plot twists and turns but and leaves you in suspense until the end.