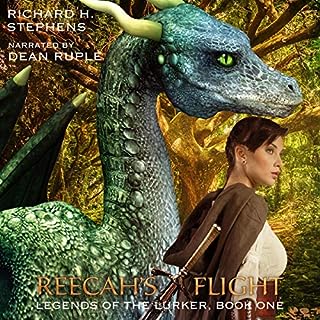 There’s something strange about the woman living on top of the hill and the people of Fishmonger Bay leave her alone. At least until the day she pays a visit to the village witch. Banding together, the villagers decide to take action. One magic user is bad enough; the emergence of another - intolerable. With her life spinning out of control, Reecah Draakvriend struggles to unravel the dark secret hanging over her head. Trying to fit in with society, she must decide whether to slay the dragon or become a victim of her people.

A very well written and nicely paced tale, great characters, very likeable and they have their own personality.
the narration is spot on, gives each character individualailty.
I would most definitely recommend this to anyone. 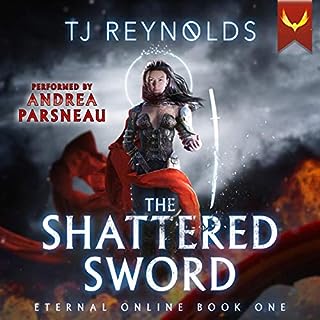 A broke gamer. A deadly online world. Can Dhalia level up fast enough to keep the debt collectors at bay? Dhalia has to pay off her dead father’s bills or risk her life in the lithium mines. Which...no thank you. Besides, the world is run by tech, and this gamer girl is determined to explore the virtual world her father was so obsessed with and get rich while she’s at it. So, she sells everything and rents a premium VR pod to play Eternal Online. Enter the toughest realm available? Check. Discover the fastest way to loot without dying...in progress.

A nice start to the serise, decent characters and good world building, it's very interesting and well written.
the narration is really good and deffinatly brings the story to life.
Well worth checking out 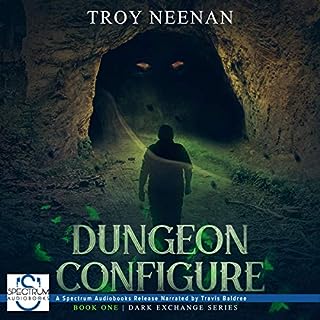 David knows all about working in a dead-end job. At least he thinks he does. After a freak accident in the barren wilderness of the Australian outback, he finds himself confronted with the true meaning of the term. David is now a dungeon core, charged with producing armies of minions and ensuring his domain is a place where the unworthy go to die. But the accident not only transformed David, it fractured him. Part of his psyche still remains with his broken body.

I'm not sure about this book, I had to listen to it twice, it's a great concept, and well presented.
The issue is for me I struggled to follow it, re-listening to certain chapter just make sure I was on the right path.
the narration is spot on, faultless even.
over all I'm quite sure this will appeal to the masses. 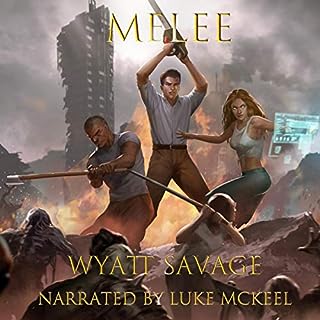 What was once virtual, is now reality. Trapped in the middle of an alien invasion, Logan James, a down-on-his-luck dollar store cashier, discovers there’s only one way out...Compete in an alien-imposed game, a global battle royale called the Melee. Forced to fight with his best friend Dwayne and a cute cashier named Alicia, he finds that the rules are simple: battle against the other participants and an army of the galaxy’s worst monsters and villains, level up, amass experience points and loot, and use any means necessary to reach the center of the Earth in 19 days.

I was hooked instantly with this book, it's a completely different take on litrpg that I'm used to, still it's good everything you'd want, action, stats, monster and much more.
The narration is superb well worth checking out.
5 STAR 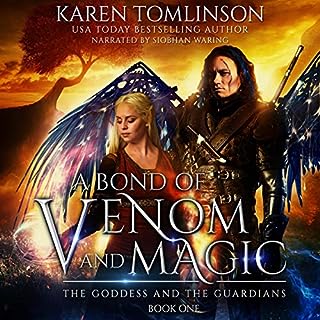 The war raging in the South seems a remote danger for 17-year-old Diamond Gillon, until her home is brutally attacked. Catapulted into a terrifying new existence, where legendary beasts arise, magic is condemned, and half-blood fae like her have no rights, Diamond is inexplicably drawn to Commander Hugo Casimir. But he is a ruthless elite guard owned by a cruel, immortal fae queen who murders her own people for magic.

If you liked throne of glass, you'll love this, it's a nice tale, there action from the outset, a love interest, fae and a Dragon.
It's nicely written and well paced.
The narration is superb, he brings the whole thing together making it a thoroughly enjoyable listen
5 STAR 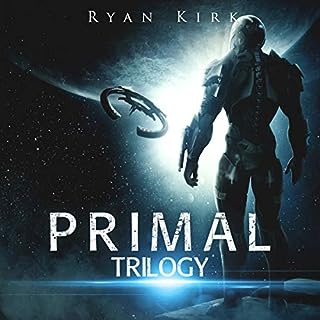 Tev is a hunter, raised from birth to protect and feed his clan. Among his people, his skills are unmatched. With a spear and knife in hand, he has never failed. He longs to explore the world beyond the boundaries of his hunting grounds, not knowing the cost that wish will have. His life, and the lives of every member of his clan, are shattered when fire descends from the sky, bringing with it dangers far beyond any that existed before. Tev's hard-won skills are all that separate his clan from complete annihilation.

I was hooked from the start, it kept my attention and focus. it's a great sifi trilogy, unique and very entertaining. it's got the right amount of everything you'ed expect from a sifi, except what they find on a habitable planet.
The narration is superb, Andrew Tell captures the characters emotions perfectly, he gives the story a life of its own.
A must have sifi trilogy
5 STAR easily 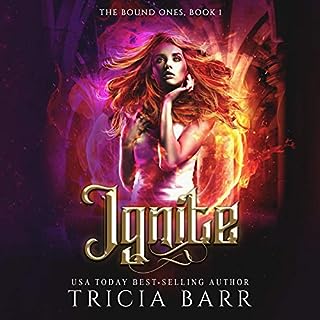 Phoenyx Blake has a secret. When she wakes in a dungeon with three strangers, she is forced to face it, which isn't easy seeing as her cellmate Sebastian has starred in her dreams. As days pass, they learn they are each bound by one of the four elements and they have been abducted by an ancient society that plans to sacrifice them for powers they didn't know they had. Can they master their elements before time runs out, or will the intense flame between Phoenyx and Sebastian extinguish before it ignites?

I thoroughly enjoyed this book, brilliantly written, pleanty of depth and attention to detail. The characters are great and very likeable.
The story had me intrigued from the start, it kept my full attention throughout.
The narration is really good, brought the story to life, gave each character their own personality.
I'm looking forward to more.
5 STAR easily. 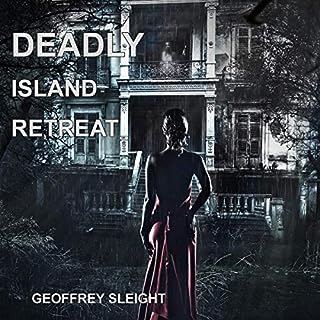 When Alex Preston is invited to spend a short holiday on a private island owned by a friend, he looks forward to a restful break. But the only break on offer is his breaking point, stranded with ghosts, killers, and a series of horrific secrets buried on the cursed island that threaten to stop him ever leaving alive.

I completely enjoyed this book, it's got just the right amount of everything, ghosts that intrigue, murder that has you guessing and characters that keep you rooting for them.
It's a unique and thrilling tale, a well written and nicely paced book.
The narration is superb, really give the listener a feel of being there.
A deffinate must have been.
5 ⭐⭐⭐⭐⭐ 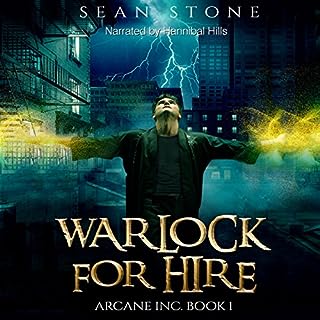 Just any warlock. Oh no, I'm a warlock for hire. Need magical assistance? I'm your guy. Whatever you need: spells, cures, or potions - I can provide. For a price. My life gets a tad more difficult when one particular customer comes knocking. Enter Ashley Sheridan. She's sexy, mysterious, and in a whole lot of trouble. I should have turned her away, but I just can't resist a good mystery. So I poked my nose where it doesn't belong and landed myself in trouble with a malignant seer. I have to do as he says or people are going to die. I'm not really known for cooperation, so I'll just have to find a way to kill him, before he kills the people I care about.

I thoroughly enjoyed this book, it's a good amount of humour with great detailing.
The main character is great very likeable and easy to associate with.
The narration is really good and give the story a believability quality with a uniqueness.
A deffinate must have. 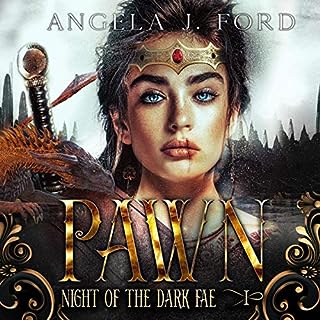 Maeve of Carn is a warrior of warriors, but she’s no hero. Born with superhuman strength, she sells her abilities to mercenaries and warlords in exchange for wealth. Until the night of the full moon. In the midst of a raid, led by the warlord she just might be falling in love with, Maeve is taken by the Dark Fae. After leaving her to rot in the dungeon of the damned, they offer her a deal. Freedom. If she finds a divine relic rumored to have the power to break all curses.

I was caught up this book from the start, it held my attention and kept me thoroughly entertained. It's well written and nicely paced. A great story with a good amount of detailing.
The characters are great and suit the story.
The narration is really good, bring this whole experience together nicely.
well worth checking out.