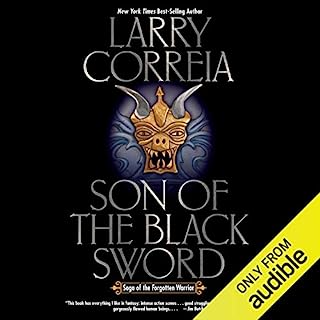 After the War of the Gods, the demons were cast out and fell to the world. Mankind was nearly eradicated by the seemingly unstoppable beasts, until the gods sent the great hero, Ramrowan, to save them. He united the tribes, gave them magic, and drove the demons into the sea. Ever since the land has belonged to man and the oceans have remained an uncrossable hell, leaving the continent of Lok isolated. It was prophesized that someday the demons would return, and only the descendants of Ramrowan would be able to defeat them. They became the first kings, and all men served those who were their only hope for survival. 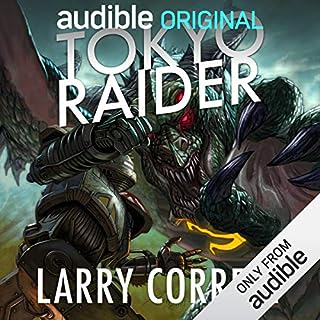 With the Japanese Imperium at war with the Soviet Union, and the United States watching cautiously on the sidelines, Second Lieutenant Joe Sullivan of the U.S. Marines is sent on a dangerous mission to Tokyo. The Russians have Summoned a demon of epic proportions to attack the city, and all that stands in its deadly path is an untested Japanese super-robot. Now, Joe is at the controls, his gravity-spiking Power at the ready. But that is one huge, mean Demon....

Great little story and it is just that I missed the length of the book and after it ended after only an hour was very dissapoited having wasted a Credit on it. 😭 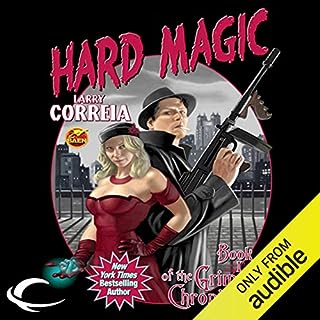 Jake Sullivan is a licensed private eye with a seriously hardboiled attitude. He also possesses raw magical talent and the ability to make objects in his vicinity light as a feather or as heavy as depleted uranium, all with a magical thought. It's no wonder the G-men turn to Jake when they need someoneto go after a suspected killer who has been knocking off banks in a magic-enhanced crime spree.

I was unsure when I went for this but so glad I did! The story is well paced and more akin to mutant powers than magic but a great alternative way of presenting them. Characters have sufficient depth and towards the end you really can't put it down😊 I'm off to get the second book now hail the grimiore