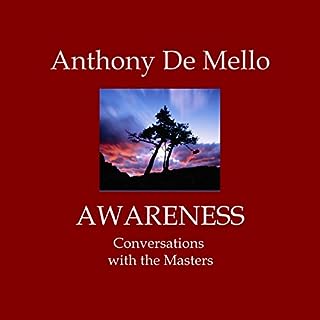 Awareness awakens you to the truth that you possess everything you need right now to be happy and fulfilled. Happiness is your natural state. You don't need to do anything to acquire it; you only need to drop something. This audiobook shows you what that is. There is not a single person who ever gave time to being aware who’s quality of life didn't change. You see life differently because you are different. You respond to people and situations differently. You see things you have never seen before. Beautiful things. You're much more energetic, much more alive.

All I can say to those who might read this is that you are so lucky this book has shown up on your path. Whether or not you embrace it is up to you. 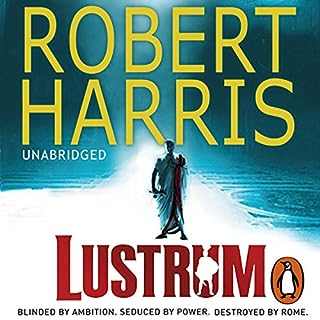 Rome, 63 BC. In a city on the brink of acquiring a vast empire, seven men are struggling for power. Cicero is consul, Caesar his ruthless young rival, Pompey the republic's greatest general, Crassus its richest man, Cato a political fanatic, Catilina a psychopath, Clodius an ambitious playboy. The stories of these real historical figures - their alliances and betrayals, their cruelties and seductions, their brilliance and their crimes - are all interleaved to form this epic novel.

Outstanding book with the perfect narrator

Robert Harris is a brilliant writer and I am loving his Cicero trilogy. Bill Wallis, the narrator, is also incredibly talented. He gives a distinct voice to each character, and there are so many. Tiro feels like a fixture in my day after all this time he has accompanied me on my commute - i will miss him and Cicero when I finish the series.