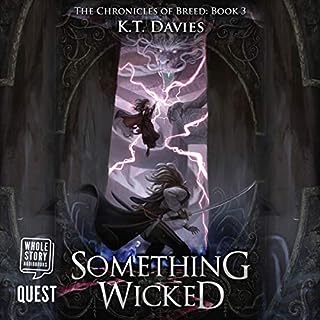 We all know how it goes. You’re getting old, slow.... All of your friends are dead.... You have to fight for your life in an arena, save the Goblin Queen and defeat an evil sorcerer before she destroys a world of Wild magic. And that’s before you even think about facing Shallunsard the demon, the Eldest of the Annurashi, and Halda the Red Witch who’s had a bone to pick with you for 700 years. Live or die, this is Breed’s last ride. So, are you ready? Good. 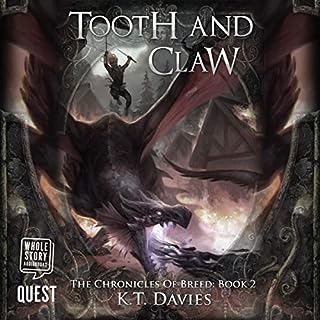 The world needs a hero, but all it got is Breed. Leaving the Empire to face the wrath of an angry demon and its infernal hordes, Breed takes a ship and flees to Shen. With pockets full of gold, the Hammer of the North, a crate of whiskey and a conscience unburdened by guilt, life doesn't get any better, does it? Well, yes, it does - but it gets a lot worse first. No matter how fast Breed runs, trouble is never far behind. Charged by an ancient power to find a way to stop Shallunsard the demon, Breed is thrust from one world into another.

loved every minute I shed a tear at the end.
will read again one 3rd is finished 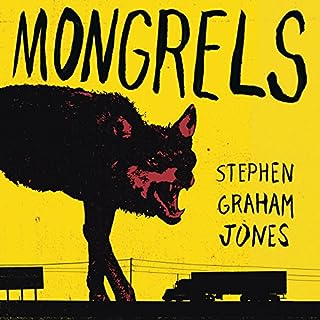 A spellbinding and surreal coming-of-age story about a young boy living on the fringe with his family - who are secretly werewolves - and struggling to survive in a contemporary America that shuns them. He was born an outsider, like the rest of his family. Poor yet resilient, he lives in the shadows with his aunt Libby and uncle Darren, folk who stubbornly make their way in a society that does not understand or want them. They are mongrels, mixed blood, neither this nor that.