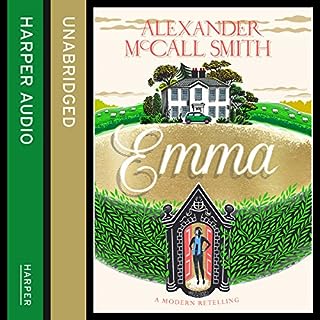 Beloved and bestselling author Alexander McCall Smith lends his delightful touch to EMMA, the next book in The Austen Project.Prepare to meet a young woman who thinks she knows everything.Fresh from university, Emma Woodhouse triumphantly arrives home in Norfolk ready to embark on adult life with a splash.

Wonderful reworking of Jane Austen's book by a worthy successor to Jane Austen, the urbane and witty Alexander McColl Smith gives a new perspective on a marvelous character named Emma Woodhouse, Dr McColl Smith spares Emma v llittle on her way to enlightenment. The retelling had me in tears at the end. The writer had studied his subject. HIs writing is quite
superb. Jane Austen would not object. 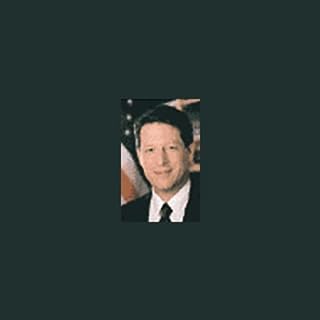 In The Prince of Tennessee, David Maraniss and Ellen Nakashima explore in rich detail the forces that have shaped Al Gore's life, and the ways that his past offers clues to what kind of president he would be. Now including exclusive original commentary on the unprecedented post-election period and Gore's concession.

Thoughtful look at the mysterious Al Gore. Not on a par with Maraniss’ OBAMA or CLINTON bios yet provides another look through prism of late 20c politics at one of the best of us. 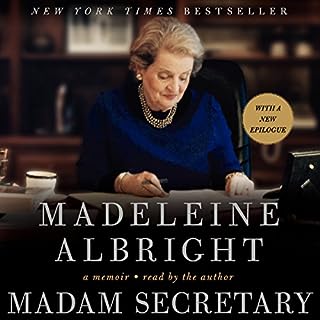 A national best seller on its original publication in 2003, Madam Secretary is a riveting account of the life of America's first woman Secretary of State, Madeleine Albright. For eight years, during Bill Clinton's two presidential terms, Albright was a high-level participant in some of the most dramatic events of our time - from the pursuit of peace in the Middle East to NATO's intervention in the Balkans to America's troubled relations with Iran and Iraq.

A way to deepen your knowledge of the world and how it works. An
important book as the writer educates and entertains as she remembers.
Makes me proud to be an American and a woman ! 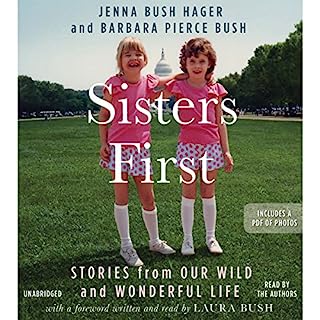 Born into a political dynasty, Jenna and Barbara Bush grew up in the public eye. As small children, they watched their grandfather become president; just 12 years later they stood by their father's side when he took the same oath. They spent their college years being trailed by the Secret Service and chased by the paparazzi, with every teenage mistake making national headlines. But the tabloids didn't tell the whole story of these two young women forging their own identities under extraordinary circumstances.

Heartwarming and so uplifting about twins the White House years and lots of great smiles and laughs. 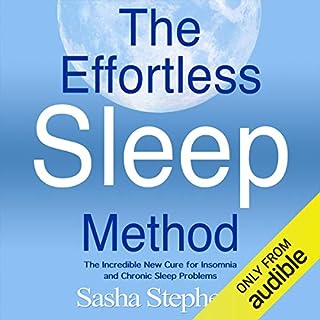 The Effortless Sleep Method is the approach insomniacs all over the world have been waiting for. This hugely effective method offers a simple and permanent solution for long-term and new insomniacs alike.

A wonderful big book! It works if you follow it.

Don't mess with this lady ! She is a recovered insomniac - probably the best type of
person to write a book about insomnia. Having been through the mill of sleeplessness
for many years she is well qualified to talk us through. I listened over a day and a half
and did what she said and it worked just that fast. (Nine/9 hours last night). I had
been sleepless for almost two years. Hope you can do it - it is simple once you know
how. Best thing is to be absolutely sure you follow it to the letter. For a few pounds/ dollars
/hours of you life, there's not much to lose. But don't take just my word - there are a couple of
hundred 5* reviews on Amazon. Good luck. 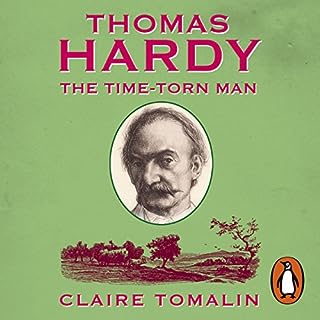 Penguin presents the audiobook edition of Thomas Hardy by Claire Tomalin, read by Jill Balcon and David Shaw Parker. Paradox ruled Thomas Hardy's life. His birth was almost his death; he became one of the great Victorian novelists and reinvented himself as one of the 20th-century's greatest poets; he was an unhappy husband and a desolate widower; and he wrote bitter attacks on the English class system yet prized the friendship of aristocrats. In the hands of Whitbread Award-winning biographer Claire Tomalin, Thomas Hardy the novelist, poet, neglectful husband and mourning lover all come vividly alive.

Plese let me introduce you to Claire Tomalin

After reading Tomalin's fabulous Memoir ( and recommending it) I wanted to read a biography from her
so chose Hardy as I know/knew so little about him except for having loved the movies made of his novels.
What a shame I have waited so long - I am going to move right on to "Tess"
and "Return of the Native" and probably everything I can that Hardy wrote. A late life discovery to
enhance my days. Wonderful. Wonderful. 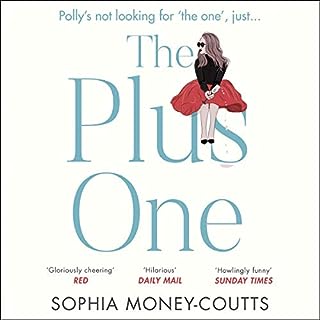 Polly Spencer is fine. She’s single, turning 30 and managed to have sex only twice last year (both times with a Swedish banker called Fred), but seriously, she’s fine. Even if she’s still stuck at Posh! magazine writing about royal babies and the chances of finding a plus one to her best friend’s summer wedding are looking worryingly slim. But it’s a New Year, a new leaf and all that. Polly’s determined that over the next 365 days she’ll remember to shave her legs, drink less wine and generally get her s--t together.

A romp through the dating scenes of social classes intermingling !
Broad comedy and lots of laughs beneath which lie the usual time honoured truths
of love and romance. A day brightener ! 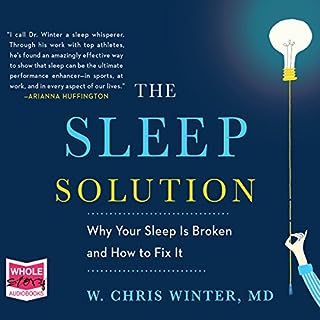 Challenging the listener to take control and to stop hiding behind excuses for a bad night's sleep, neurologist W. Chris Winter explains the basic, often counterintuitive rules of sleep science. Dr Winter explores revolutionary findings, including surprising solutions for insomnia and other sleep disturbances, empowering listeners to stop taking sleeping pills and enjoy the best sleep of their lives.

Easy on the ear - fabulously clear and helpful.

This is a doctor written book - a medical doctor in a sleep practise. Nothing
but good common sense here and it is working for me (I am listening carefully and
doing the work - there is no magic formula ).I am a bit of an expert as I have been
awake for about 18 months and it is not fun. I am starting to sleep better than
I ever have in my life and hope to hit 6 - 7 hours a night on most nights in the next
few months. Wish me luck. Do read the book -carefully. I am on my second time
through (except some key chapters which I have read at least 5 times ). Don't let
Dr Winter's light touch fool you - he's writing to a plan:) 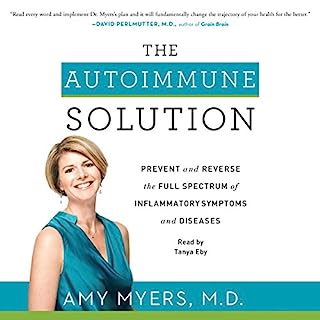 Over 90 percent of the population suffers from inflammation or an autoimmune disorder. Until now, conventional medicine has said there is no cure. Minor irritations like rashes and runny noses are ignored, while chronic and debilitating diseases like Crohn's and rheumatoid arthritis are handled with a cocktail of toxic treatments that fail to address their root cause. But it doesn't have to be this way.

Dr Myers is sincere and passionate - I've been through a lot
that she talks about and she's certainly on message for
the times. No problem with this book. It's work ! you must
be prepared to do the work. 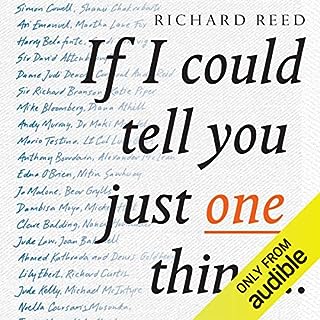 Richard Reed built Innocent Drinks from a smoothie stall on a street corner to one of the biggest brands in Britain. He credits his success to four brilliant pieces of advice, each given to him just when he needed them most. Ever since, it has been Richard's habit, whenever he meets somebody he admires, to ask them for their best piece of advice. If they could tell him just one thing, what would it be? Richard has collected pearls of wisdom from some of the most remarkable, inspiring and game-changing people in the world.

If I could tell you just one thing

Read it. Return to it. A great gift. Full of great people to expand your horizons.