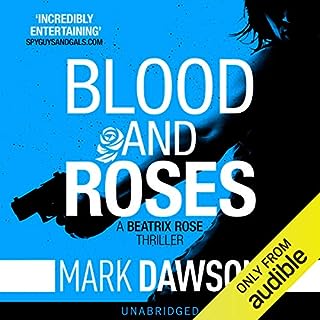 Beatrix Rose has worked her way through her Kill List. Four are dead and just two remain. But now her enemies know she has them in her sights. The hunter becomes the hunted. In a thrilling conclusion to the breakneck trilogy, Beatrix and her daughter must fight them in North Africa, New York and finally in the swamps of North Carolina. It's a lightning-paced roller-coaster of action that pits a deadly assassin against the might of the most powerful private army on the planet.

Fantastic from start to finish brilliant conclusion to the trilogy & leaves you desperate for more. 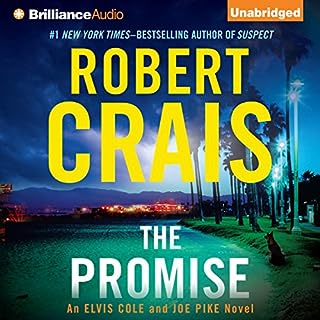 Elvis Cole is hired to find a woman who’s disappeared, a seemingly ordinary case, until he learns the missing woman is an explosives expert and worked for a Defense Department contractor. Meanwhile, LAPD K-9 Officer Scott James and his patrol dog, Maggie, track a fugitive to a house filled with explosives - and a dead body. As the two cases intertwine, they all find themselves up against shadowy arms dealers and corrupt officials, and the very woman they promised to save may be the cause of their own deaths.

I was hooked from the first word. Can't wait for the next book to come out 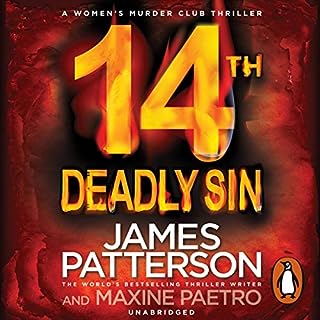 Detective Lindsay Boxer and her three best friends are back and recovering from the events that pushed them all to the edge. After her near-death experience, Yuki is seeing her life from a new perspective and is considering a change in her law career. San Francisco Chronicle reporter Cindy has healed from her gunshot wound and has published a book on the infamous serial killers she helped bring down. Lindsay is just happy that the gang is all still in one piece.

Great story picking up from previous lines but new angles. Past paced & leaves you desperate for the next book. Definitely one to listen to 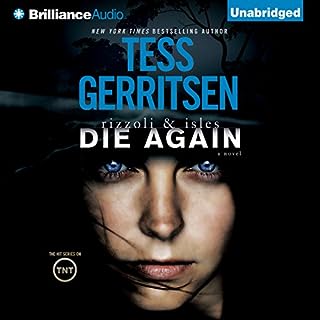 Boston Detective Jane Rizzoli is on the case of a big game hunter found dead in his apartment, alone with the body of a beautiful white snow leopard he had recently been commissioned to procure and stuff for a high-profile museum in the area. Medical examiner Maura Isles connects the case to a number of seemingly unrelated deaths where the victims have all been found hanging upside down, the hallmark of a leopard's kill.

Best yet in the Rizzoli & Isles series. Very believable performance & the story keeps twisting all the way to the end. 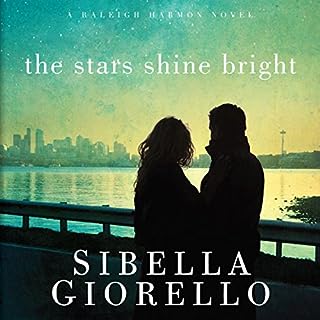 After the FBI suspends her for bending its rules, Special Agent Raleigh Harmon is looking for a chance to redeem her career and restart her life. Sent undercover to a thoroughbred horse track, Raleigh takes on a double life to find out who's fixing the races. But when horses start dying and then her own life is threatened, Raleigh realizes something bigger - and more sinister - is ruining Emerald Meadows.

The best of the series so far

I have enjoyed all of the books in the series so far & this is no exception. Great timing & a cracking pace- you can feel your heat beating along with Raleigh's. I really hope there will be another one!!!! 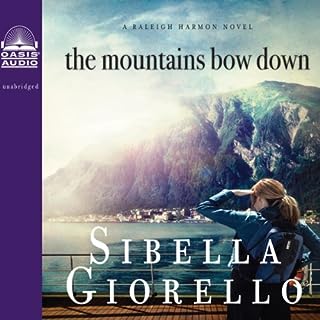 A land of mountains and gems and minerals, the Last Frontier is a dream destination for this forensic geologist, who's hoping to leave behind a hectic work schedule and an engagement drained of romance. But when a passenger goes missing and winds up dead, Raleigh's vacation suddenly gets lost at sea. The ship's security chief tries to rule the death a suicide, but Raleigh’s forensics background points to a much darker conclusion: Somewhere onboard, a ruthless murderer walks free.