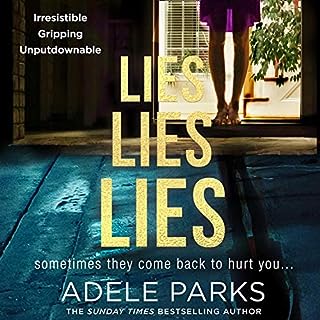 Daisy and Simon’s marriage is great, isn’t it? After years together, the arrival of longed-for daughter Millie sealed everything in place. A happy little family of three. And so what if Simon drinks a bit too much sometimes - Daisy’s used to it, she knows he’s letting off steam. Until one night at a party things spiral horribly out of control. And that happy little family of three will never be the same again. In Lies, Lies, Lies, Sunday Times best seller Adele Parks explores the darkest corners of a relationship in free fall.

What a pleasure it was to listen to this story.
I was hooked from start to finish
Many thanks 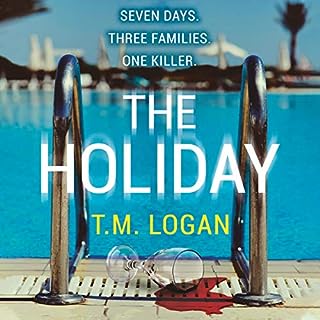 It was supposed to be the perfect holiday, dreamed up by Kate as the ideal way to turn 40: four best friends and their husbands and children in a luxurious villa under the blazing sunshine of Languedoc-Roussillon. But there is trouble in paradise. Kate suspects that her husband is having an affair, and that the other woman is one of her best friends. One of these women is willing to sacrifice years of friendship and destroy her family. But which one?

Shame because I have enjoyed the authors other books but this one was hard to finish. 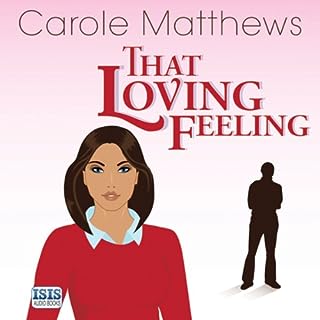 Juliet Joyce has been happily married for 25 years. But with two children who treat the house like a hotel, a mother sho’s just moved in and a father who’s announced he’s gay, Juliet and her husband Rick have little time for romance. Enter Steven Aubrey – last seen 26 years ago, when he jilted juliet on their wedding day. He ignites a passion in her that she thought was long gone. But will Steven sweep her off her feet or can Rick rekindle that loving feeling that’ve lost. There’s only one way to find out…

How did I finish this book ?

I kept going because of the positive reviews but I can't understand them! The story is banal, characters are implausible and silly. Don't waste a credit 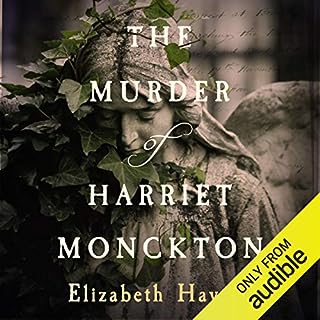 On 7th November 1843, Harriet Monckton, 23 years old and a woman of respectable parentage and religious habits, is found murdered in the privy behind the chapel she regularly attended in Bromley, Kent. The community is appalled by her death, apparently as a result of swallowing a fatal dose of prussic acid, and even more so when the surgeon reports that Harriet was around six months pregnant. Drawing on the coroner’s reports and witness testimonies, Elizabeth Haynes builds a compelling picture of Harriet’s final hours through the eyes of those closest to her and the last people to see her alive.

At last an excellent, interesting, story so well written, narration a joy to listen to. Highly recommended.
I shall be browsing for my next Elizabeth Haynes book now. 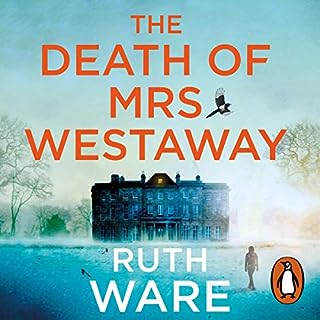 Random House presents the audiobook edition of The Death of Mrs Westaway, by Ruth Ware. When Harriet Westaway receives an unexpected letter telling her she’s inherited a substantial bequest from her Cornish grandmother, it seems like the answer to her prayers. She owes money to a loan shark, and the threats are getting increasingly aggressive: she needs to get her hands on some cash fast.

Ruth Ware is always worth a listen . She is an accomplished author.
This story was good but not great but so well written. 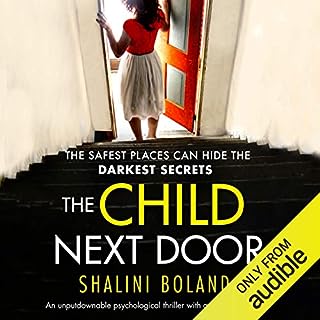 Kirstie Rawlings is jolted awake by a child crying. Racing upstairs to check on her newborn, she is plunged into every parents’ worst nightmare. She hears an unknown voice in the baby monitor, saying: "Let’s take the child - and go." Is someone trying to steal her little girl? In the bedroom, her daughter is safe asleep in her cot. Is the voice coming from a nearby house? But there aren’t any other children living on her quiet country road....

I bought this because of the great reviews but I can't see where they came from? 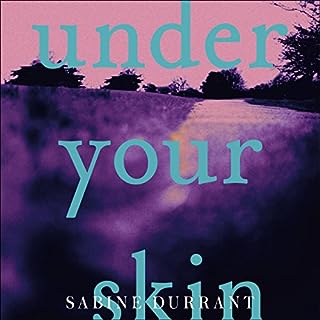 Gaby Mortimer is the woman who has it all. But everything changes when she finds a body on the common near her home. Because the evidence keeps leading back to her. And the police seem sure she's guilty.... Under Your Skin is an unpredictable, exquisitely twisty story, which proves that there are only three rules in life that mean anything: Assume nothing. Believe no one. Check everything.

Wish I could give it more...Wow

Gripping. Unputdownable, best I've listened to in a long while. WOW
Your credits will not be wasted ! 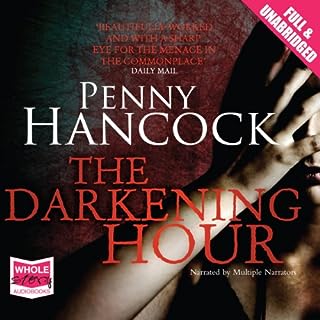 A middle-class woman at her wits' end and a struggling migrant worker with few options for survival. When tensions boil over, who will be the first to snap? Will it be Theodora, finally breaking under the pressure? Or Mona, desperate to find a way out? Two women. Two stories. Who do you believe?

Spoiled by Adjoa this time

I have listened to Adjoa many times before and enjoyed her narration so why she has changed her style so much for this book.I have never heard a language where the rrrrs are rolled so much and I am not a youngster. The story grabbed my interest at first but then became repetitive a rather tiresome. 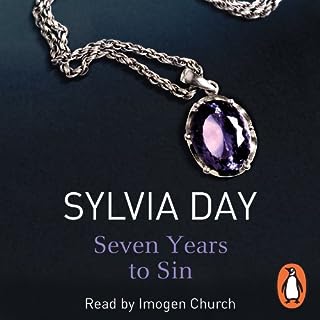 Seven years ago, on the eve of her wedding, young Lady Jessica Sheffield witnessed a scandalous seduction by the roguish Alistair Caulfield. But after years of serene but unfulfilling marriage, she still cannot free her dreams of this illicit liaison. So when newly widowed Jessica steps aboard Caulfield’s ship for a transatlantic passage, years of denied pleasure and passion will be unleashed in the most provocative way…

Not much of a story

If you like hot sex descriptions then go for it but this book has not much else. Very thin storyline. My first Sylvia Day book and my last.why 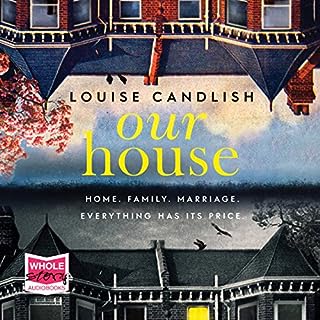 When Fi arrives home to find a removals van outside her house, she is completely blindsided. Trinity Avenue has been her family's home for years. Where are all their belongings? How could this have happened? Desperately calling her ex-husband, Bram, who owns the house with her, Fi discovers he has disappeared. The more Fi uncovers, the more she realises their lives have been destroyed by a nightmare of their own making. A devastating crime has been committed, but who exactly is the guilty party?

Painfully slow and drawn out. I usually make myself finish a book but could not take this one any longer and gave up after six long hours.
Narration was really good though.