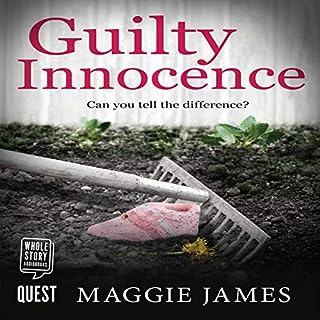 When Natalie snoops through her boyfriend's possessions, she finds more than she bargained for - Mark was once convicted of a brutal killing. However, he was not the only person sentenced for the murder of two-year-old Abby Morgan. The violent and twisted Adam Campbell was also convicted...and Mark knows more about the murder than he will admit. Can Mark ever break free from Adam and his past?

i loved it. there is a really interesting storyline and the characters were well written. 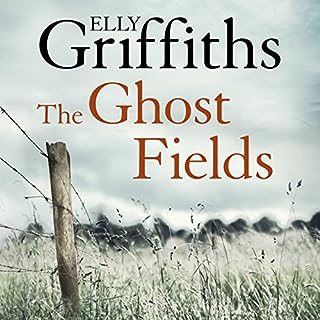 Norfolk is experiencing a July heat wave when a construction crew unearths a macabre discovery - a buried World War II plane with the pilot still inside. Forensic archaeologist Ruth Galloway quickly realizes that the skeleton couldn't possibly be the pilot, and DNA tests identify the man as Fred Blackstock, a local aristocrat who had been reported dead at sea. When the remaining members of the Blackstock family learn about the discovery, they seem strangely frightened by the news.

love this series. good story and i care about the characters. it's good to see them develop over the series of stories.