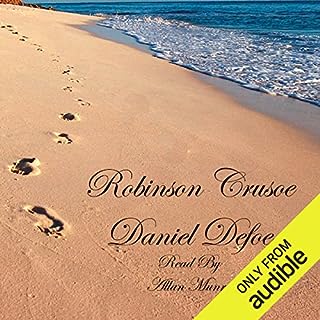 Who has not dreamed of life on an exotic isle, far away from civilization? Here is the novel that has inspired countless imitations by lesser writers, none of which equal the power and originality of Defoe's famous book. Robinson Crusoe, set ashore on an island after a terrible storm at sea, is forced to make do with only a knife, some tobacco, and a pipe. He learns how to build a canoe, make bread, and endure endless solitude. That is, until, 24 years later, when he confronts another human being. 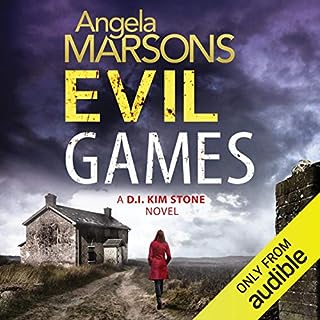 I love this book it was very clear easy to follow emotional rollercoaster an absolute Page Turner if ever there was one ... the story teller was first class .. very clear ... used different accents where possible and helped with the journey and helped build the mental picture ... helped with visuals .... can't wait to get to the next one