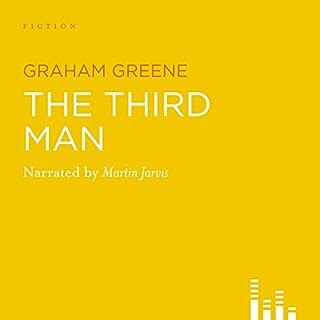 The Third Man is one of the truly great post-war films. It's a thrilling story of black-marketeering set against a backdrop of Vienna in the immediate post-war era, when the city was divided into four zones amongst the major powers: Russia, Britain, France, and America.

A really good story. would have liked it to be longer. The characters are believable 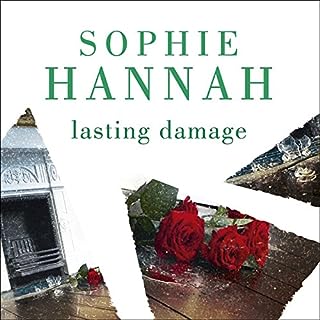 It's 1.15 a.m. Connie Bowskill should be asleep. Instead, she's logging on to a property website in search of a particular house: 11 Bentley Grove, Cambridge. She knows it's for sale; she saw the estate agent's board in the front garden less than six hours ago. Soon Connie is clicking on the 'Virtual Tour' button, keen to see the inside of 11 Bentley Grove and put her mind at rest once and for all. But she finds herself looking at a scene from a nightmare.

First half is very good, but the second half is just a long reveal. Kit's voice is very annoying.