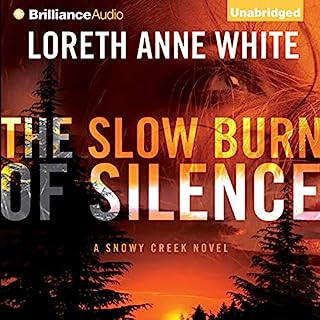 From award-winning romance author Loreth Anne White comes a story of justice, loyalty, and unbreakable bonds that is both a thrilling mystery and a moving love story. Newly exonerated ex-con Jeb Cullen is determined to prove his innocence to his former neighbors and win back the heart of Rachel Salonen, the only woman he’s ever loved. Nine years after her testimony helped put Jeb behind bars, Rachel’s life is finally getting back to normal. But it’s turned upside down by the sudden death of her sister...

Predictable , soppy slush too long if cut by a third would be a lot better 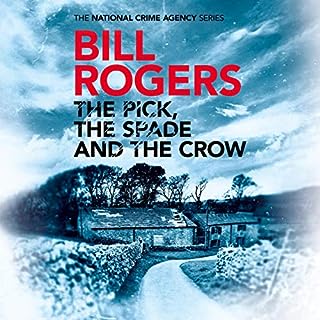 When the body of a man is discovered in woodlands outside Manchester, a ten-year missing-persons investigation can finally be filed away. But this was no ordinary death: gagged, bound and buried alive, he was the victim of a sophisticated and sadistic killer. And there is something else that has the National Crime Agency puzzled. A single character carved into a nearby tree. 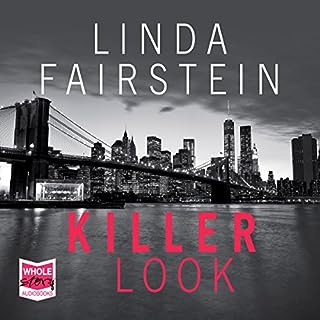 New York City is one of the fashion capitals of the world, well known for its glamour and style. Yet high fashion means high stakes, as Alex Cooper discovers when designer Wolf Savage is found dead in an apparent suicide days before the biggest show of his career. When Savage's daughter insists his death was murder, the case becomes a media sensation. Soon Alex is investigating the family secrets Savage kept so well hidden, just as things are about to get deadly on the catwalk....

Have heard better from the author 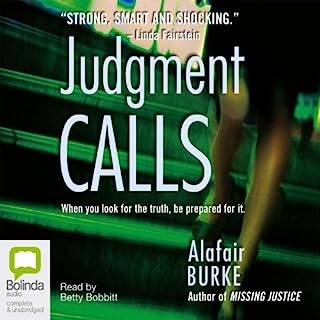 Deputy District Attorney Samantha Kincaid walks into her office in Portland's Drug and Vice Division one morning to find the sergeant of the police bureau's vice unit waiting for her. A 13-year-old girl has been brutally attacked and left for dead on the city's outskirts. Given the lack of evidence, most lawyers would settle for an assault charge; Samantha, unnerved by the viciousness of the crime, decides to go for attempted murder.

Story with a final twist that cleverly pulls all together

A writer I will continue to follow ,I enjoy the certainty and uncertainty of her main protagonists many thank for the good reads to come 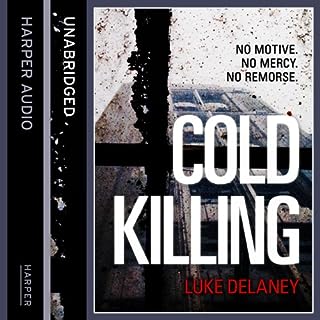 DI Sean Corrigan is not like other detectives. The terrible abuse he suffered in childhood hasn’t stopped him enjoying family life with his wife and two daughters, or pursuing an impressive career with South London’s Murder Investigation Unit. But it has left him with an uncanny ability to identify the darkness in others – a darkness he recognises still exists deep within his own psyche and battles to keep buried there. Now Sean’s on the trail of the most dangerous killer he’s ever encountered.

I was not sure I was going to enjoy this,it's a slow burner but worth it, 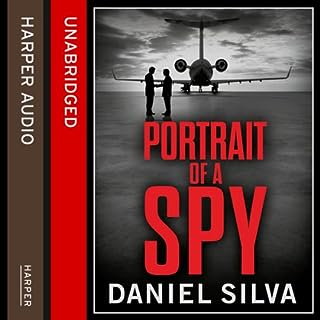 For Gabriel and his beautiful wife, Chiara, it was supposed to be the start of a pleasant weekend in London - a visit to an art gallery in St. James’s to authenticate a newly discovered painting by Titian, followed by a quiet lunch at an Italian restaurant along the Strand. But a pair of deadly bombings in Paris and Hamburg has already marred this sparkling autumn day. And while walking along Wellington Street, the ever-vigilant Gabriel notices a man whom he believes is about to carry out a third attack.

New series to enjoy look forward to it! 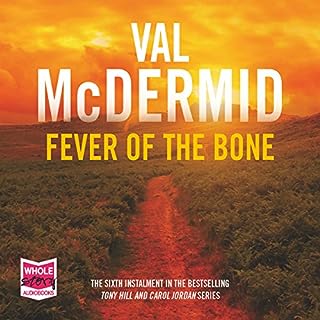 Meet Tony Hill's most twisted adversary - a killer with a shopping list of victims, driven by the most perverted of desires. The murder and mutilation of teenager Jennifer Maidment is horrific enough on its own. But it's not long before Tony realises it's just the start of a brutal and ruthless campaign that's targeting an apparently unconnected group of young people. Tony battles to find the answers that will give him personal and professional satisfaction in his most testing investigation yet.

As good and twisted as ever 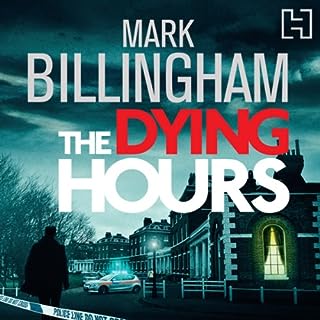 A cluster of suicides among the elderly. Such things are not unknown to the police and the deaths are quickly dismissed by the police as routine. Only one man is convinced that something more sinister is taking place.However, no one listens to Tom Thorne anymore. Having stepped out of line once too often, he's back in uniform and he hates it. Patronised and abused by his new colleagues, Thorne's suspicions about the suicides are dismissed by the Murder Squad he was once part of and he is forced to investigate alone.

So what is next for Tom ? Look forward to the next tail of the rumpled cop that is all I want to say 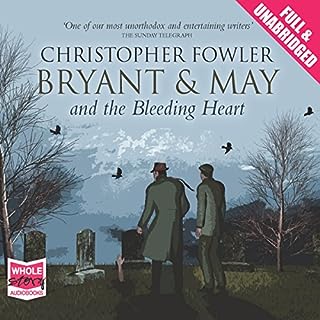 Two teenagers see a dead man rising from his grave. And if that's not alarming enough, one of them is killed in a hit and run accident. Soon it seems death is all around and Bryant and May must confront a group of latter-day bodysnatchers. More graves are desecrated, further deaths occur, and when Bryant is blindfolded and taken to a secret society, he realises that this case is more complex than even he had imagined.

Well told story with the usual crossword puzzle clues it took longer to workout this time ! Well read will continue to get the series 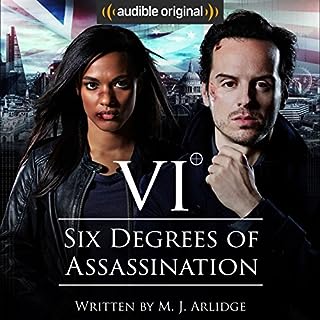 On a sullen, cloudy July day ten years since 7/7, the happy, confident and optimistic British Prime Minister is visiting a charity in East London. It’s just two months after the general election which saw John Campbell's government returned to power with a clear majority, the economy is on the mend and the coalition is fast becoming a bad memory. Suddenly, a man appears out of the crowd and shoots him three times in the chest.

A very well crafted piece of theatre kept me interested right to the end . More please .will lookout for this author In future.