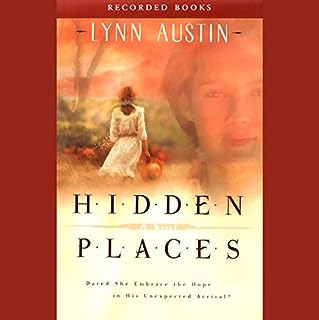 Fragrant blossoms herald spring, but the orchard is also a place of secrets and heartache. After the death of her husband Frank, Eliza is left with three young children and mounting debts. When a gentle stranger enters her orchard, she experiences a peculiar sensation of familiarity with the man. But will his unknown past jeopardize all that she has fought for?

A really nice story..enjoyed it a lot. 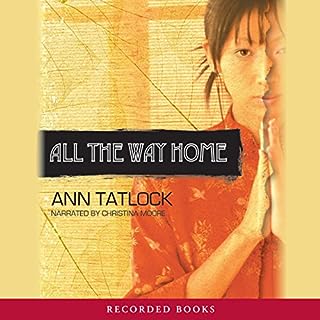 Award-winning author of A Room of My Own and A Place Called Morning, Ann Tatlock delivers a soul-searching inspirational story of faith and friendship.

A Brilliant book - really enjoyed it and taught me loads of stuff I had never thought about much before...how the american japanese felt when the japanese bombed pearl harbout....never realised how bad things got for the Blacks in Mississipi..it just helps you to appreciate a little more about what went on..truly fascinating! 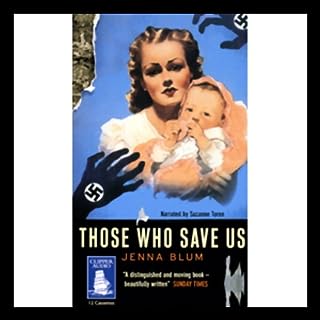 For 50 years Anna Schlemmer has refused to talk about her life in Germany during World War II. Her daughter, Trudy, was only three when she and her mother were liberated by an American soldier and went to live with him in Minnesota. Trudy's sole evidence of the past is an old photograph: a family portrait showing Anna, Trudy, and a Nazi officer, the Obersturnfuhrer of Buchenwald.

Really enjoyed this book. It really gets you thinking...a good storyline following the lives of a mother and her daughter..as well as the horrific stories of the 2nd world war and the effect it had on everyone involved. 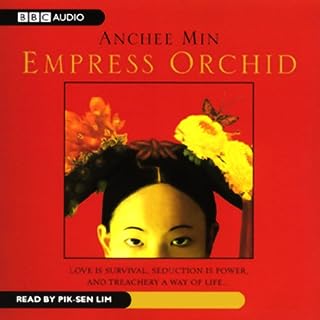 To rescue her family from poverty and avoid marrying her cousin, 17-year-old Orchid competes to be one of the Emperor's wives. When she is chosen as a lower-ranking concubine, she enters the ritualised Forbidden City and is exposed to all the chaos, corruption, and treachery of the final days of the Chinese empire, including the thousands of concubines who will stoop to any lengths to bear the Emperor's son.

Not as good as i expected

This book was an interesting insight as to the life of an empress and the kind of things that happened, but it didn't have me glued to my car like other books do. No staying in the drive when i arrived home just to find out what happened!!! 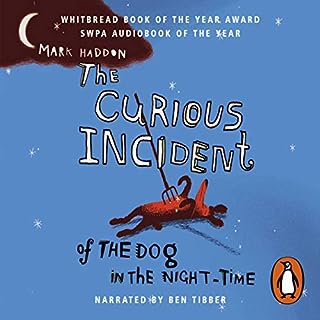 The Curious Incident of the Dog in the Night-Time is a murder mystery novel like no other. The detective, and narrator, is Christopher Boone. Christopher is fifteen and has Asperger's, a form of autism. He knows a very great deal about maths and very little about human beings. He loves lists, patterns, and the truth.

This book is one of those that starts you off slowly...almost turned it off at one point and gave up. It is an amazing insight into the mind of a child who has aspergers and you really see and understand him. He takes you into his logical mind and explains everything from his perspective. Absolutely fantastic. Didn't want my car journeys to end!