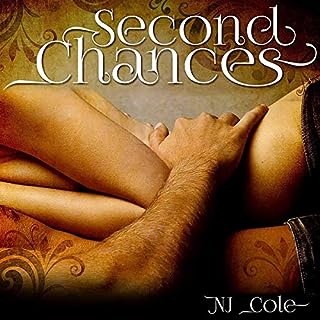 Calla Moretti married her college sweetheart, Bill. Married life was great at first, but as his career had her dropping out of college and moving away from her family and friends, Calla struggled with her role as a wife and homemaker. Stress, due to infertility and Bill’s affairs, had the marriage on the brink of failure.

I really loved listening to Second Chances! I love how NJ Cole brought the characters to life! I definitely would recommend this audiobook! 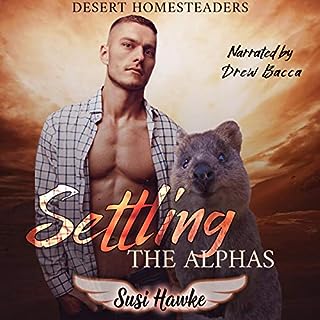 By-the-book correctional officer Niles Ford has been resisting his fated mate Kyle Jones. After all, how could two alphas ever make sense? Even a sunshine boy like Kyle couldn’t fill Niles’ need for an heir...although the silly quokka shifter does know how to make him smile. The fact that his inner puma is yowling for Niles to claim their mate isn’t helping matters.

Super cute and A tad bit of Danger!

This book is super cute with a tad bit of Danger. I feel in love Kyle, Niels and Larry. I love how Drew Bacca brought these characters to life! 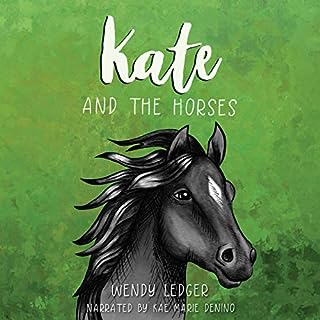 Kate Calloway has a hard time talking with people. Sometimes, her mind goes blank, and she has nothing to say. Other times, she blurts out thoughts that other people find strange. Then, a chance encounter with a horse makes Kate think life could be different. Is everything about to change?

I could no stop listening to Kate and the horses. This book made me think what it would be like to talk to horses. I love how Kae brought these characters to life! Definitely a highly recommended read and listen for all ages! 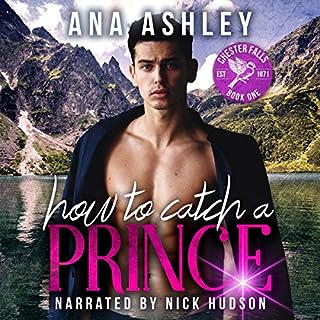 Charlie is back in his hometown of Chester Falls for his sister's wedding. What he needs is a date to keep him away from the wandering hands of his ex. Prince Kristof of Lydovia, or simply Kris, needs an escape from the latest press scandal. Hiding away in an American small town doesn't mean he can't pretend to not be royal or be someone's boyfriend. Especially when that someone keeps falling all over him, literally.

Kris and Charlie are funny, cute and adorable together. This is my first book by the author and first book by this narrator. I love how Nick Hudson brought these characters to life! 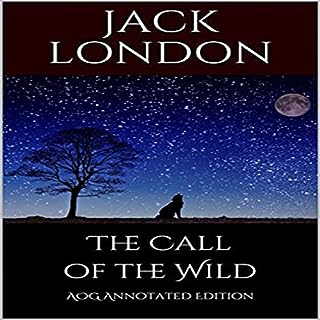 Jack London’s Call of the Wild is an iconic title for multiple reasons. On the one hand, its descriptions of the beauty and savagery of life in the frozen north possess a nearly unmatched ability to transport listeners into a world they have never previously known. But on the other hand, beneath those incredible descriptions, is an unflinching look into what defines civilization, in both man and beast - and into how incredibly easily that civilization can vanish.

This book is so beautiful but emotional. Buck takes us on an adventure to how he became a demestic dog to a wild one! This book is truly heartbreaking in places, but also truly beautiful! 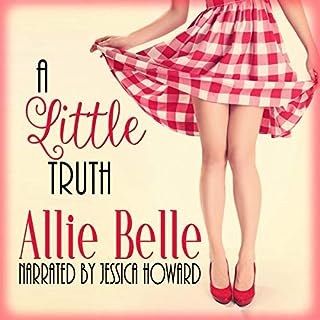 This book is so adorable and about finding yourself. I love both Keith and Rose. I love how the narrator brought these characters to life! 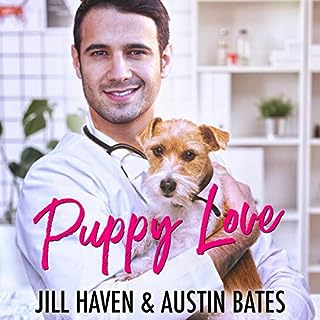 Omega, Harland, has been in love with Coop since they were kids. Working side by side with him in the vet clinic they co-own is sweet torture. If he had one hint that his feelings were returned, he’d be all over the alpha like there was no tomorrow. But confessing could mean losing his best friend, and it’s not a risk he’s willing to take. He’ll find a way to get over Coop…somehow.

Coop and Harland are 2 very stubborn characters and I wanted to bang there heads together at times, but they an adorable couple! 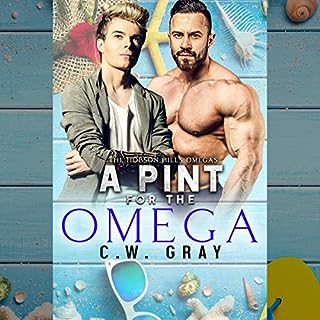 Abel Lawson is haunted by the memory of an alpha who was just supposed to be a one-night stand. He can't seem to get Mateo out of his head, even with a busy and full life to distract him.  When he discovers he is pregnant, Abel realizes he wants the whole package. He wants the baby, the husband, and the white picket fence. There is still the little problem of the several thousand miles separating him from the man he wants.

This book is so freaking cute! Although some super emotional and intense moments. I just love how Kenneth Obi brought these characters to life! I highly recommend you listen to this book! 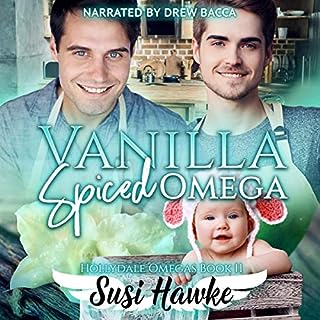 Between a smarmy food critic, April Fools pranks gone wrong, and two helpful old coots who dispense their unsolicited folksy wisdom to the brothers - you’ll be in stitches as you root for a pair of men who are so busy trying to follow societal expectations that they’re oblivious to the clear signs that maybe...just maybe...they were never meant to have a brotherly relationship in the first place. Things are about to change in major ways for this pair of stepbrothers, if they can just be brave enough to take a chance for happiness.

We are back in Hollydale! This time it's Keith's and Shane's story. Keith and Shane are funny, lighthearted, mischievous characters who knows how to pull a great prank! Seriously I couldn't recommend this listen enough! 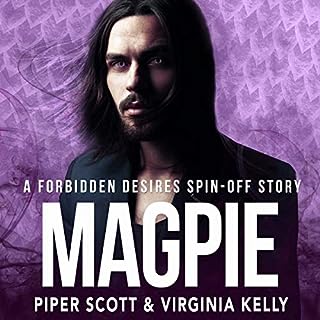 Reynard Drake, solitary cybersecurity expert and curator of the Drake family fortune, would rather be chucked in the midden than forced to bed an omega, but as the selected Amethyst candidate for the mating experiment, he has no other choice. Resigned to his unhappy fate, he takes solace in the fact that one thing will never change -his virtual rival, Magpie, will always be there to keep him on his toes, even if he has been strangely absent from the internet lately...And now, with a faceless threat closing in on his cloister, quite possibly the only one capable of saving his life.