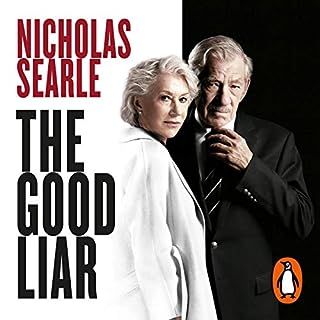 Penguin presents the unabridged, downloadable audiobook edition of The Good Liar by Nicholas Searle, read by Martin Jarvis. This is a life told back to front. This is a man who has lied all his life. Roy is a conman living in a small English town, about to pull off his final con. He is going to meet and woo a beautiful woman and slip away with her life savings. But who is the man behind the con, and what has he had to do to survive this life of lies? And why is this beautiful woman so willing to be his next victim?

Martin Jarvis changes voices seamlessly. He changed the atmosphere, the settings in a continuous ebb and flow moving the story along. Beautifully read! Fantastic tale. Had me guessing all through. Chuckled. Cried. Really great story. 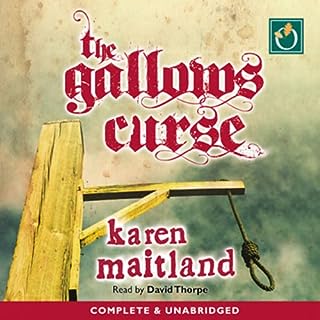 The year is 1210 and a black force is sweeping England. A vengeful King John has seized control of the Church, leaving corpses to lie in consecrated ground, babies unbaptized, and the people terrified of dying in sin. In the village of Gastmere, the consequences grow darker still when Elena, a servant girl, is dragged into a conspiracy to absolve the sins of the lord of the manor. In desperation she visits the cunning woman, who has been waiting for just such an opportunity to fulfil an ancient curse conjured at the gallows.

Loved it from start to end. The characters were easily distinguishable each spoken word painted the backdrop on which the characters performed. 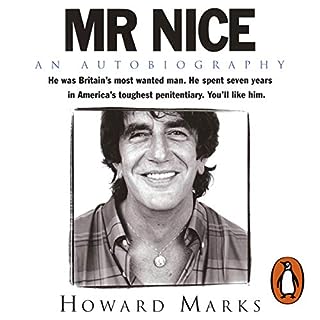 During the mid-1980s, Howard Marks had 43 aliases, 89 phone lines, and owned 25 companies throughout the world. Whether bars, recording studios, or offshore banks, all were money-laundering vehicles serving his core activity: dope dealing. 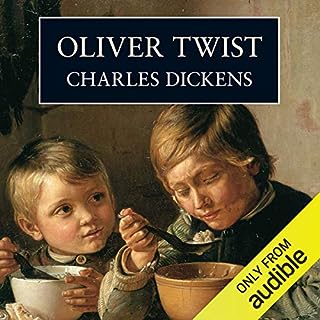 A workhouse orphan, Oliver experiences the terror and brutality of the criminal underworld. His companions, a thief, a whore, a pickpocket, and a fence, are destined for gruesome ends, but Oliver emerges unscathed from the darkness of the underworld.