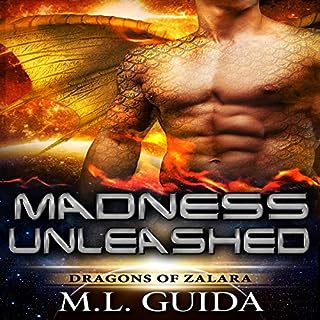 Damon is in love with the queen of the dragon warriors, and the only way to get close to her is to be her personal guard. But the Fates are against him. Instead of wooing the queen, he’s forced to go to Earth to steal his destined human mate. Three months ago, Hera Athans woke up in a park with no memory of who she is, where she lives, or what she does for a living. Now, she’s in survival mode. Two months behind on her rent, she’s one step away from being homeless - again. She didn’t think things could get any worse. But she’s wrong....

to much for me

4 mins and 20 seconds in was to much for me fiddle Dee was the last straw badly written unless brighter is 6 with bizarre wording like oh great balls of fire run ppl bypass this mess of words have gave story 1 star I want -1 but as you no 1 star is as dar as it goes, 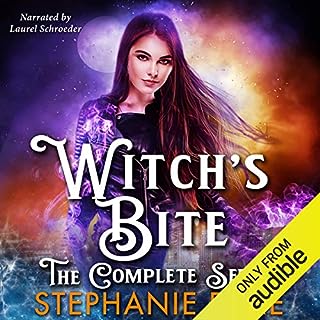 I've been living in a small town working for the vampires for the last six months. All I want is to save up enough to open an apothecary so I don't have to heal the neckers anymore. Of course, nothing in my life can be that simple. Two detectives show up at my door asking questions about a dead girl and trying to pin the murder on my employer. Next thing I know, I'm dodging fireballs in parking lots.

loved every min
will be reading again sometime soon, and after 10mins narater grew on me and loved hef 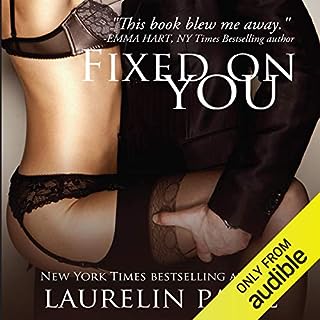 Stalking and restraining orders are a thing of Alayna Wither's past. With her MBA newly in hand, she has her future figured out - move up at the nightclub she works at and stay away from any guy who might trigger her obsessive love disorder. A perfect plan. But what Alayna didn't figure on is Hudson Pierce, the new owner of the nightclub. He's smart, rich, and gorgeous - the kind of guy Alayna knows to stay away from if she wants to keep her past tendencies in check. Except, Hudson's fixed his sights on her. 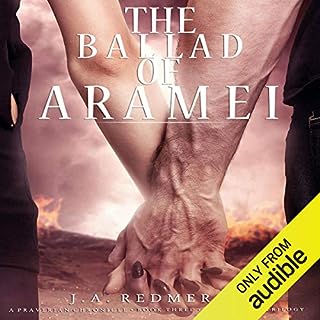 Everything about Adria Dawson’s life has changed in unimaginable ways: the shattering betrayal of her mother, the fight for her life and sanity...the loss of her humanity. But now Adria must face the ultimate challenge and risk not only her life, but the lives of everyone she loves at the wrathful hands of Isaac Mayfair’s father. 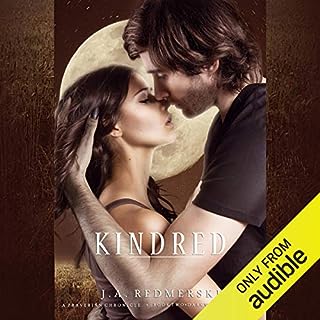 Isaac Mayfair is hiding a dark secret. And just when Adria Dawson thinks the worst of her life among the werewolf world is over, she learns the secret that can rip her and Isaac's love apart. Adria must come to terms with what the truth means for her. What it means for her life and how much time she has left to live it. She must choose between two different fates, neither of which can offer life as a certainty. 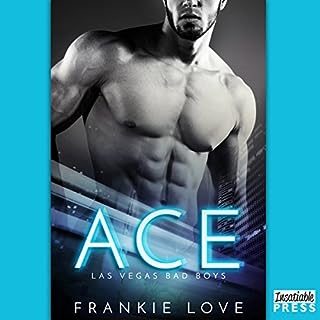 I don't take women to bed. I take them against the wall, hard and fast, and when I come I make sure they remember. They always do. I'm cocky as hell, I've got reason to be. I own Spades Royalle, the sexiest casino in Vegas. F - k, the sexiest casino in the country. I'm gonna keep building my empire all on my own - my ties with the mafia are in my past, buried with the bones of my family. I like my money clean and my women dirty. That is until I met Emmy Rose.

yer not to good

how many times can you say the guy is hot by chapter 2 Emily has said 2 mins of chat over and over and rubbed one out deff cheap and tacky and Def needing to fill the chapters up. 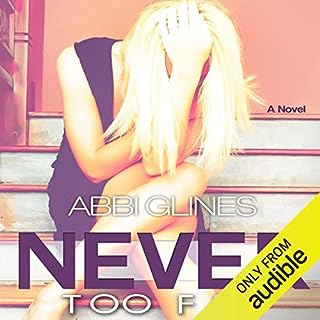 Rush withheld a secret that had destroyed her world. Her entire life had all been a lie. Blaire couldn’t stop loving him but she knew she could never forgive him. Now, she was back home and learning to live again. Moving on with life…until something happened to send her world spinning once again.

Why why oh why did you not have a mama voice if you are doing rush pov? why do wrighter not realise male male pov female female pov simples 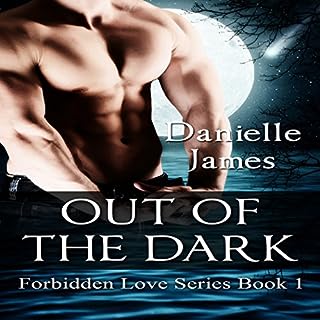 Angel Knight never knew anything was missing from his life. Not until one fateful night when he met her. She was fiery, beautiful, and he knew he had to make her his. Breanna Hunt lived a normal life until rock star Angel Knight walked into her life. He made her a job offer that she just couldn't refuse, but could she keep herself safe from his charms? 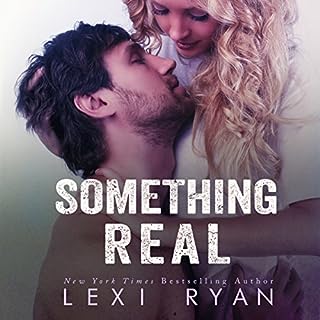 "After everything blew up on Christmas, Liz walked away from me, and I let her. She said she needed space and a chance to pursue her dreams. But we both knew she was running from the mess she made. Now the political campaign she used as an excuse to leave is bringing us back together, and I'm proving to her what she really needs - not just the hot nights, greedy hands, and undeniable physical chemistry. What she really needs is something real. What she really needs...is me."

stupid ppl sam and liz split up all the time no one talks games after game he is a dam idiot he has a crisis every min he does not talk and it's endless frustrating 18 hrs of this round about very boring can't wait for it to end I have to stick to end can't stop half way through. get on with this dam story this is the most spineless man I have ever met who would break the heart of the woman he loves for.the sake of other ppl don't waste ya time I promise it's endless same crap over and over 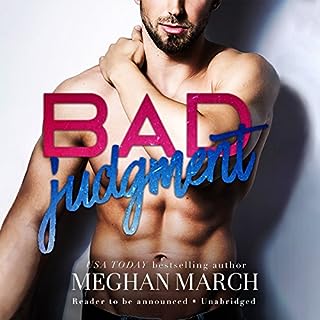 He's arrogant. She's self-righteous. I hate him. I want her. I've been turning him down for two years straight. Every shutdown makes me work harder. I'm not a one-night stand kind of girl. She doesn't realize I won't settle for only one night. He's a distraction I don't need. She'll say yes eventually because I'm not giving up.

not often I don't won't a book to end but I really wonted more was very sad to end this book great story belivable loved all characters and naraters were the best of the best let's hope we hear more in the future.