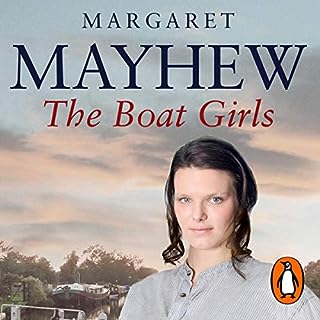 It is 1943, and three very different girls are longing to do their bit for the war effort. Frances - her life of seeming privilege has been a lonely one. Brave and strong, stifled by her traditional upbringing, she falls for a most unsuitable man Prudence - timid and conventional, her horizons have never strayed beyond her job as a bank clerk in Croydon until the war brings her new experiences Rosalind - a beautiful, flame-haired actress who catches the eye of Frances's stuffy elder brother, the heir to an ancestral mansion.

I loved every single minute, the narrator is fantastic! Highly recommend, sad it had finished. 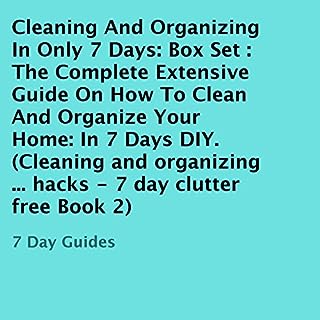 Have you even wondered how to take control of your life? Have you thought about why you have so much clutter in your home, and how you don't know where to start to organize your life? Have you ever felt completely overwhelmed by the clutter in your home or office? Rest assured: You are not alone. Many people struggle to find a way to de-clutter their lives.

Really shockingly bad
please don't buy this its a total waste of money, the narrative is monotonous too. 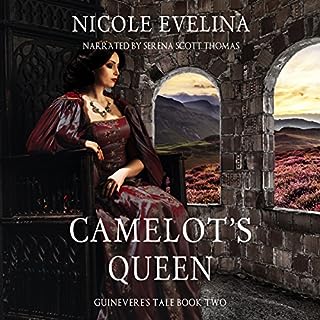 Forced into a marriage she neither anticipated nor desired, Guinevere finds herself High Queen, ruling and fighting alongside Arthur as they try to subdue the Saxons, Irish, and Picts who threaten Britain from every direction. Though her heart still longs for her lost love, Guinevere slowly grows to care for her husband as they join together to defeat their enemies.

what an amazing book. Unputdownable! As a huge Camalot fan I was really impressed. Can't wait to read the third book. 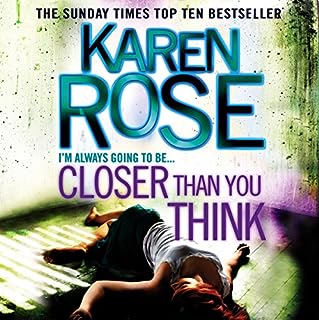 fast paced, really enjoyed it. Loved the twists and turns, highly recommended. I'll definitely down load another of her books. 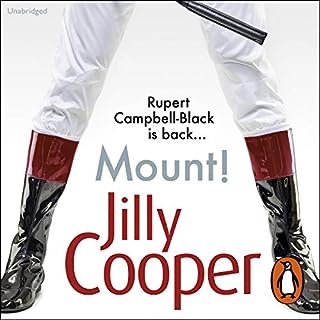 In Jilly Cooper's latest, raciest novel, Rupert Campbell-Black takes centre stage in the cutthroat world of flat racing. Rupert is consumed by one obsession: that Love Rat, his adored grey horse, be proclaimed champion stallion. He longs to trounce Roberto's Revenge, the stallion owned by his detested rival, Cosmo Rannaldini, which means abandoning his racing empire at Penscombe and his darling wife, Taggie, and chasing winners in the richest races worldwide, from Dubai to Los Angeles to Melbourne.

Such an amazing book, highly recommended! a wonderful escape from realit, you won't be disappointed. 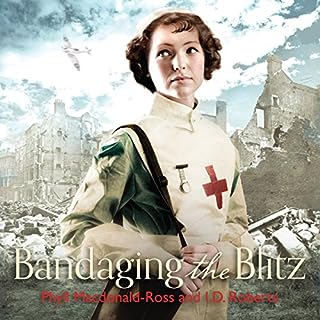 An incredible true story of a young nurse working in the East End of London during the Second World War.In 1938, 18-year-old Phyllis Ellsworth packs her bags, says good-bye to her anxious parents and sets off from her quiet seaside home for the Hackney Hospital in London's bustling East End, where she is to fulfill her dream to train as a nurse. At first it is a whirlwind of long days, hard work, new friends and plenty of mischief....

what a wonderful memoir. Beautifully read. Throughly enjoyed it. I really wanted to know what happened next. 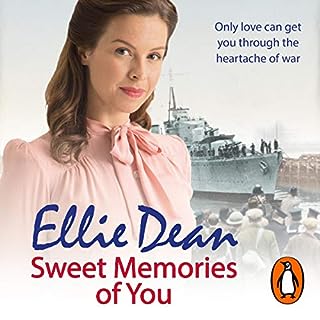 'I'm not working on a factory floor or digging for victory, but in my own small way I do what I can for those I love.' It's 1943, and Peggy Reilly is at her best when the troubles of war come knocking at the door of Beach View Boarding House - especially when it concerns her younger sister, Doreen. Doreen is divorced from Eddie, but his letters have taken on a more threatening tone of late.

Loved every minute of it. The characters are easily brought to life and the story hums along beautifully. 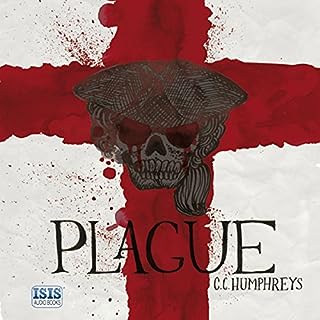 London, May 1665. On a dark road outside London, a simple robbery goes horribly wrong when the gentlemanly highwayman, William Coke, discovers that his intended victims have been brutally slaughtered. Suspected of the murders, Coke is forced into an uneasy alliance with the man who pursues him--the relentless thief-taker, Pitman.

Couldn't put it down,engaging narrative, captivating story. Really enjoyable,would have liked it to be longer. 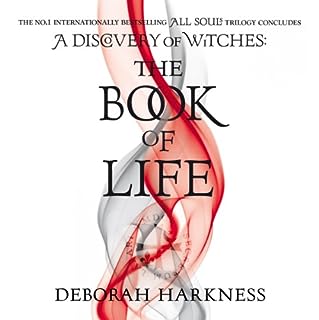 After traveling through time in Shadow of Night, the second book in Deborah Harkness's enchant­ing series, historian and witch Diana Bishop and vampire scientist Matthew Clairmont return to the present to face new crises and old enemies. At Matthew's ancestral home in France they reunite with their families - with one heart-breaking exception.

Loved every minute, so sad when it came to an end ! fascinating to the last 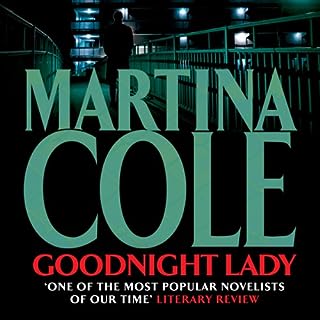 In the sixties, Briony Cavanagh ran a string of the most notorious brothels in London. Only Briony knew what went on behind those doors, and she never opened her mouth - unless she stood to benefit. Only Briony knew the painful road she'd travelled to get there. From an impoverished childhood that ended with shocking betrayal, she was determined to be mistress of her own fate. But along with success came risk and danger. And the Goodnight Lady had her own secret place that was always shadowed by loss.

one of the best most unputdownable books I've come across . so sad it came to an end !