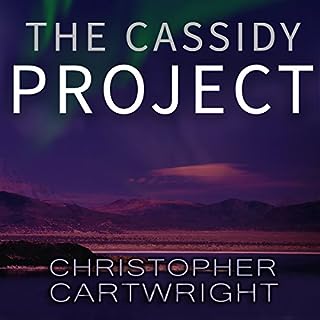 Present day, in the Weddell Sea off the coast of Antarctica, a woman wakes up on a cruise ship to discover she’s the only person left aboard, despite no apparent fault with the ship. Sam Reilly, already on a rescue mission to Antarctica to save five French scientists, may be the only person standing in the way of the completion of The Cassidy Project.

Another good yarn as Sam Reilly once again solves dastardly deeds and plottings to end the world as we know it. 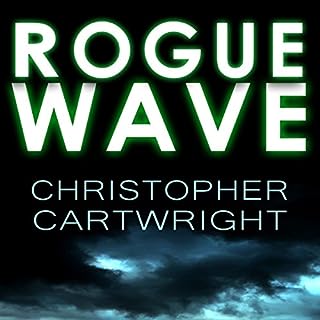 The offer - $20 billion split between four leading scientists on alternative energies to purchase and then squash their research lines, which include the recent discovery of a powerful new energy source capable of replacing mankind’s reliance on fossil fuels. There’s no doubt their discovery is worth 10 times that much. But will any one of them live if they refuse? At the same time, the greatest technological advancement in warfare since the creation of the atomic bomb has been discovered and is being offered to the highest bidder.

Sam does it again

Another boys own meets sci fi in the fourth book of the series. Each one gets better but there’s no let up in the action which is on every page sometimes believable and often “as if”. But if you want a no brainer roller coaster ride then give it a go 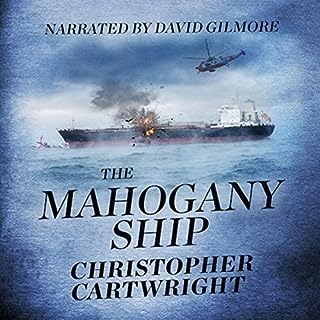 On the 18th of February, 1812, the Emily Rose became shipwrecked on the southern coast of Australia. The survivors are forced to walk nearly 1,000 miles through the unexplored land to reach the only settlement, Sydney Cove. Nearly 200 miles inland, they come across the remains of a monstrous ship, far bigger than anything the British Navy had ever constructed. Through basic communication achieved with the natives, they learned that the ship had been there for a very long time...Maybe 1,000 years?

Great story in the continuing adventures of Sam Reilly. I love the diving aspects of these books and the Indiana Jones meets Dan brown as the book twists and turns through historical and mythical themes. Great 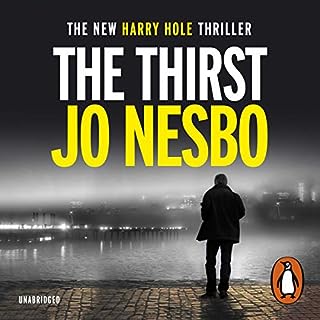 A woman is found murdered after an Internet date. The marks left on her body show the police that they are dealing with a particularly vicious killer. Under pressure from the media to find the murderer, the force know there's only one man for the job. But Harry Hole is reluctant to return to the place that almost took everything from him. Until he starts to suspect a connection between this killing and his one failed case.

Good but not his best

Enjoyed this very dark
Story. Not quite his best as I believe POLICE is the stand out book in the series. But enough twists to keep you guessing. 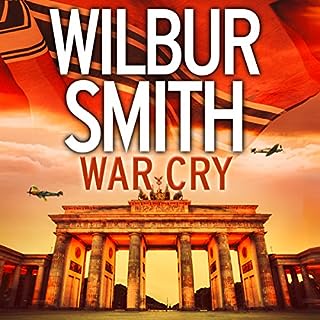 In a triumphant return to his much-loved Courtney series, Wilbur Smith introduces us to the bravest new member of the famed family, Saffron Courtney. Saffron grows up on a sprawling Kenyan estate, under the watchful eye of her father, prominent businessman and distinguished war veteran Leon Courtney. Her childhood is idyllic until a family tragedy forces her to grow up much faster than necessary. As she grows into a spirited teenager, her thirst for knowledge and adventure leads her to England.

After the mess the last book was this is a return to typical Wilbur and I'm sure there will be a follow up as the story was left incomplete. A nice return to what Wilbur does best. 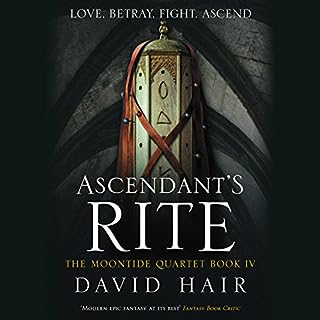 The last few months of the moontide - when the bridge connecting East and West rises above the sea - has come, and in the West Emperor Constant prepares the final phase of his plan to conquer the East.....

Amazing is a good word to describe everything about the book, story and narration. Concludes which is always a bonus with certain series although there's a couple of loose ends but nothing major. The narrator was ace. Probably the best I've listened to over the past two years of subscription to audible. 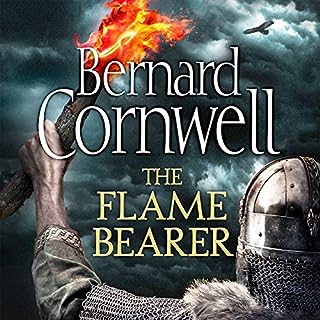 The brand-new novel in Bernard Cornwell's number one best-selling series on the making of England and the fate of his great hero, Uhtred of Bebbanburg. BBC2's major TV show The Last Kingdom is based on the first two novels in the series. From the day it was stolen from me, I had dreamed of recapturing Bebbanburg. The great fort was built on a rock that was almost an island; it was massive, it could be approached only on land by a single narrow track - and it was mine.

Not the best in the series but nevertheless a relentless tale of butchery ambition and survival. Rattles along at a great pace. The orator once again is excellent. I just find the tale of utred becoming a little bit samey. Is this the end of the series though 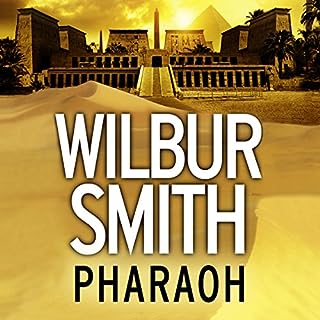 Egypt is under attack. Pharaoh Tamose lies mortally wounded. The ancient city of Luxor is surrounded. All seems lost. Taita prepares for the enemy's final fatal push. The ex-slave, now general of Tamose's armies, is never more ingenious than when all hope is dashed. And this is Egypt's most desperate hour. With the timely arrival of an old ally, the tide is turned, and the Egyptian army feasts upon its retreating foe. But upon his victorious return to Luxor, Taita is seized and branded a traitor. Tamose is dead, and a poisonous new era has begun. The new Pharaoh has risen.

I've read all his books. This is by far the worst. Boring. Over descriptive. Poor story. I wonder if Wilbur wrote this as it tries too hard. It's time to retire. 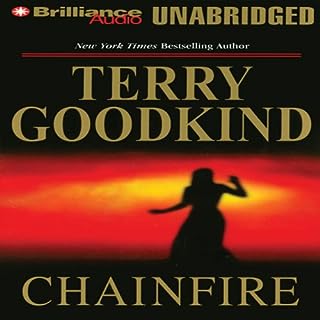 After being gravely injured in battle, Richard awakes to discover Kahlan missing. To his disbelief, no one remembers the woman he is frantically trying to find. Worse, no one believes that she really exists, or that he was ever married. Alone as never before, he must find the woman he loves more than life itself....if she is even still alive. If she was ever even real.

A bit too focused on the love story between Richard and Khalan. This is the first book in the series I got bored with at times. I know its the first part of the final trilogy of the story. I just hope the next installment gets better