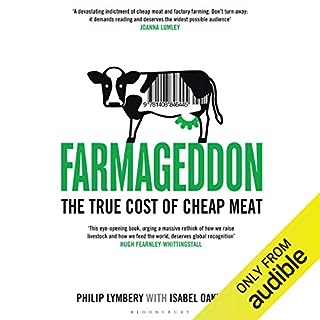 Farm animals have been disappearing from our fields as the production of food has become a global industry. We no longer know for certain what is entering the food chain and what we are eating - as the UK horsemeat scandal demonstrated. We are reaching a tipping point as the farming revolution threatens our countryside, health, and the quality of our food wherever we live in the world.

I agree whole heartedly with the points raised in the book...the first time it was said. However the author is at such pains to drive home his point that you are told over and over again how wasteful and polluting factory farming is ad nauseum, without any variation. It's like the audible version of modern documentaries that need to repeat the salient points after every advert. If I was the average thick consumer I probably wouldn't be reading this book. I think you could remove 50% of this book and not miss any of the presented facts. 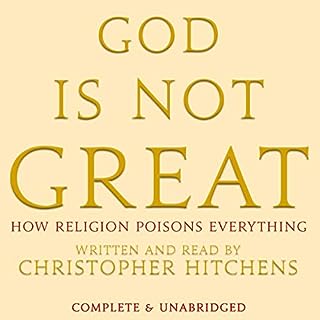 In the tradition of Bertrand Russell's Why I Am Not a Christian and Sam Harris' The End of Faith, Christopher Hitchens makes the ultimate case against religion. With a close and erudite reading of the major religious texts, he documents the ways in which religion is a man-made wish, a cause of dangerous sexual repression and a distortion of our origins in the cosmos.

not the best narrator

The book is OK, the author is evidently well informed. The narration lets it down though, and hr does sound very similar to his brother Peter. This is unfortunate as Peter Hitchens is an insufferable twat. 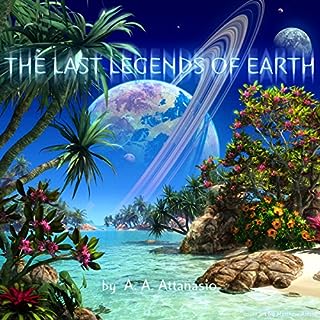 Seven billion years from now, long after the Sun has died and human life itself has become extinct, alien beings reincarnate humanity from our fossilized DNA drifting as debris in the void of deep space. We are reborn to serve as bait in a battle to the death between the Rimstalker, humankind's reanimator, and the zotl, horrific creatures who feed vampire-like on the suffering of intelligent lifeforms.

A favourite of mine well presented, although some of the character voicing was a bit hit and miss. The story has a complex structure with side stories to the main plot which is quite immersive, so the 25+ hours of listening time went quick.