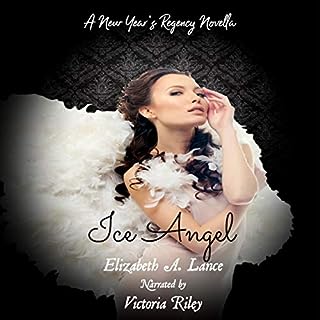 Miss Valencia Ravensdale was only supposed to observe the festivities at her aunt’s masquerade ball on New Year’s Eve, 1814, but when the handsome Colonel Robert Clayworth sees her holding up the walls, everything changes. Valencia finds herself falling in love with the Colonel, but he only has the one night in London before he has to rejoin his troops in France.

A regency treat. An intoxicating reading by the narrator too. I wasn’t familiar with this story, so a really nice find. 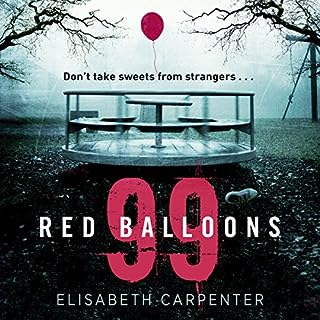 Eight-year-old Grace is last seen in a sweetshop. Her mother, Emma, is living a nightmare. But as her loved ones rally around her, cracks begin to emerge. What are the emails sent between her husband and her sister? Why does her mother take so long to join the search? And is there more to the disappearance of her daughter than meets the eye?

Where does 99 Red Balloons rank among all the audiobooks you’ve listened to so far?

Production value 10/10 - content 5/10. Excellent performances from the actors - whom held my attention throughout, despite the story being predictable and laboured. Such a shame, as it's often the other way around - the texts are often great, but the narration tiresome and flat. If this production company had a better text to deal with, with the same directors, crew and actors, it would easily be in my top 10.

Yes. FAR too much exposition. It needed filleting, heavily.

The character/actor playing Stephanie was my highlight. Dreamy, intimate and quite hypnotic at points - but I thought they were all great.