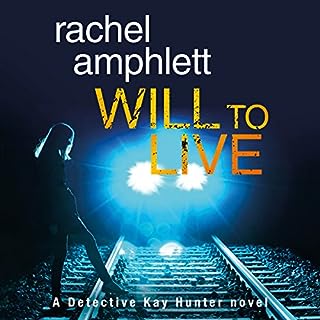 When a packed commuter train runs over a body on a stretch of track known to locals as "Suicide Mile", it soon transpires that the man was a victim of a calculated murder. As the investigation evolves and a pattern of murders is uncovered, Detective Sergeant Kay Hunter realizes the railway's recent reputation may be the work of a brutal serial killer. With a backlog of cold cases to investigate and attempting to uncover who is behind a professional vendetta against her, Kay must keep one step ahead of both the killer and her own adversaries.

Great narration thank you Alison Campbell, you really do bring theses book to life 5 🌟🌟🌟🌟🌟and 10/10 ☺ 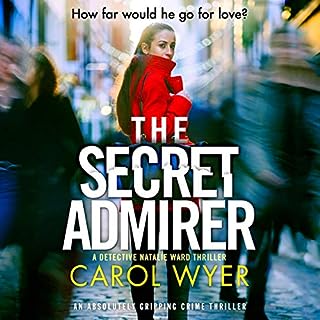 Sasha’s 18-year-old daughter Gemma was all she had in the world. Sasha fell pregnant with Gemma when she was still at school, and the two are as close as sisters. So when Gemma’s burned and broken body is found, Sasha’s world ends. Leading the case is Detective Natalie Ward, scarred by her own recent tragedy. When she finds a note in Gemma’s diary from "a secret admirer", she moves quickly, determined to unmask them. But interviews with Gemma’s devastated ex-boyfriend and her charismatic teacher don’t give Natalie the answers she’d hoped for.... 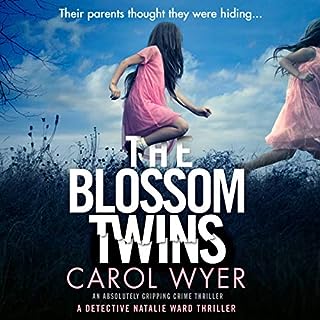 One beautiful summer’s evening, thirteen-year-old twins Ivy and Erin Westmore snuggle down in a tent in their back garden, giggling and sharing secrets. When their mother goes to wake the girls the next morning, their tent is empty. The alarm is raised, and Detective Natalie Ward is put onto the case. When the twins’ bodies are discovered on nearby marshland, covered with deep pink petals, an icy shiver travels down Natalie’s spine. Everything about the girls’ deaths reminds her of a horrifying case she worked on earlier in her career. 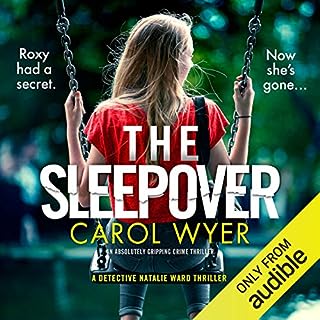 When Detective Natalie Ward is called to the home of 14-year-old Roxy Curtis she can’t help but empathise with Roxy’s distraught mother Cathy. Roxy hasn’t come home, last seen heading next door for a sleepover with her best friend Ellie. As the mother of two teenagers herself, Natalie knows that this is every parent’s worst nightmare. But when Roxy’s body is found in the basement of a beautiful Victorian mansion on the other side of town, Natalie’s darkest fears are confirmed. What was Roxy doing there? Cathy seems evasive, and Ellie refuses to talk. 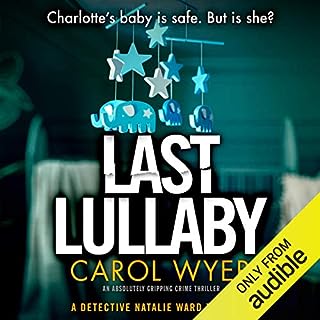 When the body of mother Charlotte Brannon is discovered by her husband, Adam, in their bedroom, Detective Natalie Ward is first on the scene. The killer has left a chilling calling card: The word Why? written on the wall in blood. As Natalie begins to delve deeper into the couple’s lives, she discovers that Adam has a dark past he’s been hiding, and she’s sure that the Brannons' teenage babysitter, Inge, has secrets of her own. 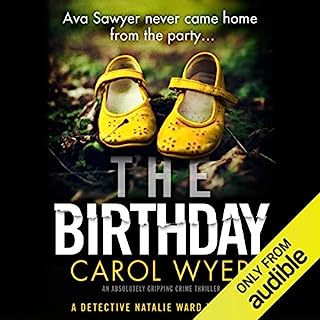 When five-year-old Ava Sawyer goes missing from a birthday party at a local garden center, the police are bewildered by the lack of leads. That is, until two years later, when Ava’s body is found and another little girl, Audrey Briggs, goes missing. Audrey also attended that party. Leading the investigation is Detective Natalie Ward. A mother of two teenagers, this case chills her to the bone and is a disturbing reminder of the last job she worked on. One that still keeps her awake at night.

Brilliantly read by Diana Croft will be looking for more books by this narrator, really brings this book to life 10/10 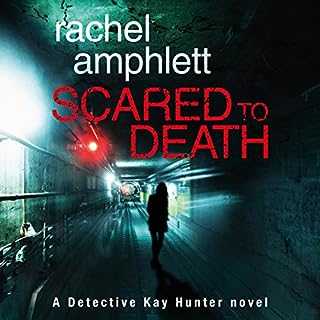 "If you want to see your daughter alive again, listen carefully." When the body of a snatched schoolgirl is found in an abandoned biosciences building, the case is first treated as a kidnapping gone wrong. But Detective Kay Hunter isn't convinced, especially when a man is found dead with the ransom money still in his possession. When a second schoolgirl is taken, Kay's worst fears are realized.

Brilliantly read Alison Campbell , will be looking for more books narrated by you 10/10 and 5 🌟🌟🌟🌟🌟 for a great narration 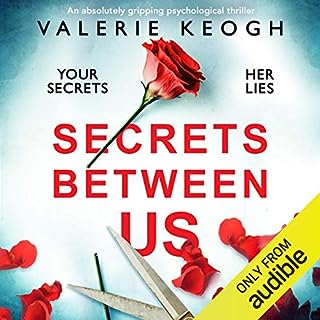 I read each letter slowly to make sure I understand it perfectly, one day very soon it will be a matter of life and death.... At the end of each letter, after signing her name, there is always one final sentence: Don’t forget to burn this letter. I’ll let you decide if I do....

Brilliantly read by a great narrator, Emma Newman really brings the characters and the story to life 10/10 and 5 🌟🌟🌟🌟🌟☺ 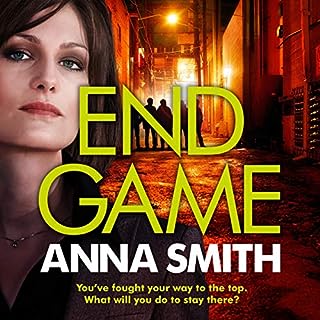 Physically and emotionally battered after the shocking events of Fight Back, Glasgow gang leader Kerry Casey must pick herself up and get straight back into the fray. When London gangsters William 'Wolfie' Wolfe and his tough-talking daughter Hannah approach her with millions of pounds worth of stolen diamonds and offer her an alliance in return for helping to sell them, she jumps at the chance to have someone on her side for a change. But there were more than diamonds in the loot Wolfie stole, and its former owners will stop at nothing to get it back. 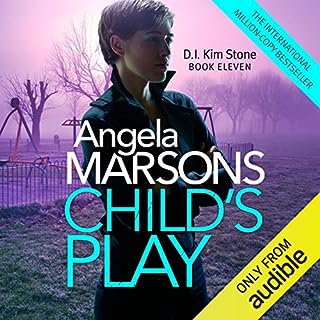 Late one summer evening, Detective Kim Stone arrives at Haden Hill Park to the scene of a horrific crime: a woman in her 60s tied to a swing with barbed wire and an X carved into the back of her neck. The victim, Belinda Evans, was a retired college professor of child psychology. As Kim and her team search her home, they find an overnight bag packed and begin to unravel a complex relationship between Belinda and her sister Veronica.

Great narration as as always by Jan Cramer, you really do bring the story and the characters to life highly recommend this audio book 10/10 and 5 🌟🌟🌟🌟🌟