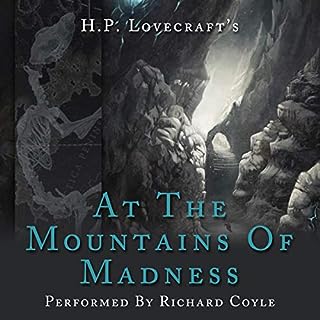 At the Mountains of Madness tells the first-person tale of geologist William Dyer, a professor from Miskatonic University in the USA. He writes to disclose hitherto unknown and closely kept secrets in the hope that he can deter a planned and much publicized scientific expedition to Antarctica. For he has been there and seen the unimaginable horrors that lay beyond the mountains. At the Mountains of Madness was written by HP Lovecraft in 1931, originally a serialised story published in Astounding Stories magazine in the US.

The narration was on point, the story's suspense and fear was conveyed brilliantly, and was absolutely exhilarating - definitely memorable and worth a listen. 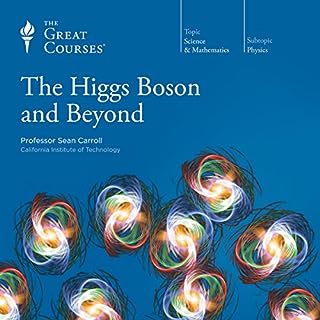 In this 12-lecture masterpiece of scientific reporting, you'll learn everything you need to know to fully grasp the significance of this discovery, including the basics of quantum mechanics; the four forces that comprise the Standard Model of particle physics; how these forces are transmitted by fields and particles; and the importance of symmetry in physics.

What would otherwise be mind-boggling ideas, were explained in such a way that made them easy for anyone to understand, and would thoroughly quench anyone's thirst for knowledge.
Another great audio book from The Great Courses. 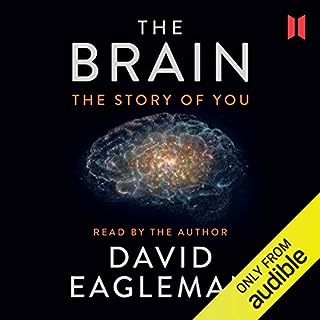 This is the story of how your life shapes your brain and how your brain shapes your life. Locked in the silence and darkness of your skull, the brain fashions the rich narratives of your reality and your identity. Join renowned neuroscientist David Eagleman for a journey into the questions at the heart of our existence. What is reality? Who are 'you'? How do you make decisions? Why does your brain need other people? How is technology poised to change what it means to be human?

I rarely listen to brain intensive audio books, but this one had me hooked. I would recommend this to anyone who is interested in psychology, but not the technicalities. 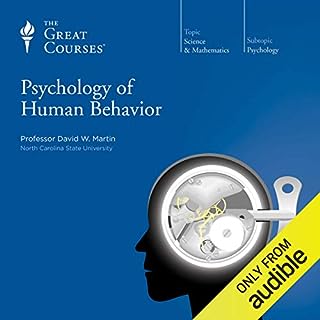 Today's psychologist is apt to be very different from the image most people conjure up when asked to picture one - an image that almost always suggests Sigmund Freud or someone like him, complete with leather couch.

The narrator allowed, even the most difficult parts, to seem understandable - and this course gave me a whole lot of that - of the human mind, that is.