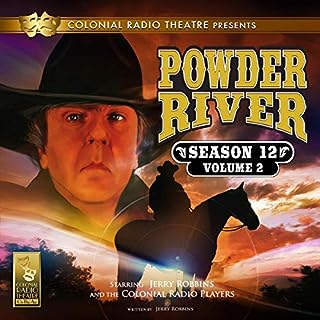 In Season 12, Vol. 2, big changes come to Clearmont as Millie sells her beloved hotel to none other than Octavia Hudson, while Esther shocks the ladies and upsets the men as she becomes the new owner of the saloon, and quickly finds trouble when she hires a famous French singer to give a concert on the Golden Nugget stage. Meanwhile, Britt must try to keep Andrew Hudson from the gallows in Boston, while Dawes is faced with the loss of Cheyenne, who decides to leave Clearmont.

So many laughs tears and shocks! Totally in love with this series! It’s a must buy 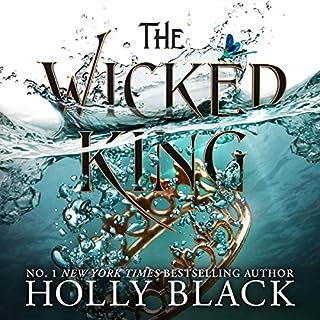 Jude has tricked Cardan onto the throne, binding him to her for a year and a day. But the new High King does everything in his power to humiliate and undermine her, even as his fascination with her remains undimmed. Meanwhile, a traitor in the court is scheming against her. Jude must fight for her life and the lives of those she loves, all while battling her own complicated feelings for Cardan. Now a year and a day seems like no time at all....

this book was addictive the whole way through. So many twists and turns that it kept me hooked the whole time. Cannot wait for the third book in the series Queen of nothing! Think the narrator does an amazing job as well which makes the book and even more enjoyable listen Gg 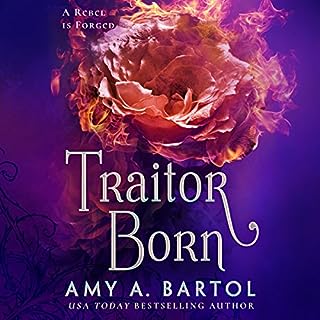 Secondborn Roselle St. Sismode was pressed into military service to battle the rebel uprising threatening the society that enslaves her. Now, powerful factions conspire to subvert the lines of succession, positioning Roselle to replace her mother as leader of the Republic's armed forces. But the woman who bore her would sooner see Roselle dead than let her usurp her firstborn brother's command.

Love this series! It’s written so well. There’s so many plots and twists! Can not wait for the next one 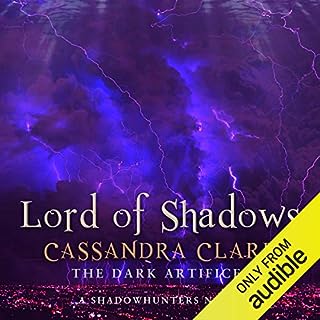 Emma Carstairs has finally avenged her parents. She thought she'd be at peace. But she is anything but calm. Torn between her desire for her parabatai Julian and her desire to protect him from the brutal consequences of parabatai relationships, she has begun dating his brother, Mark. But Mark has spent the past five years trapped in Faerie; can he ever truly be a Shadowhunter again?

This book is amazing. There's so many twists and turns. I would definitely recommend. Cass Clare is a fantastic author 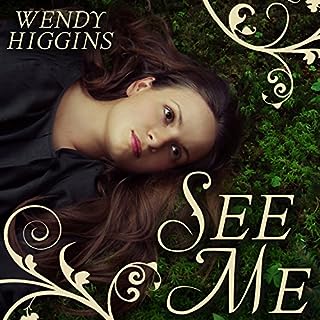 While most 17-year-old American girls would refuse to let their parents marry them off to a stranger, Robyn Mason dreams of the mysterious McKale in Ireland, wondering how he'll look and imagining his Irish accent. Prearranged bindings are common for magical families like her own. However, when she travels to the whimsical Emerald Isle, she discovers that there's more to her betrothal and McKale's clan than she'd been led to believe. What starts as an obligatory pairing between Robyn and McKale morphs over time into something they both need.

When I bought this story I wasn't too sure what to expect but as I really enjoyed some of the authors other books I thought I'd give it a go. The characters are all really lovable, or in some cases really detestable, but the overall plot of the story was excellent and you really get into the story and want everything to work out for them. The narration was good and I'm looking forward to seeing what else lies in store for these characters as I am hoping that another book is due out soon for cass and rock. I would definitely recommend this two others 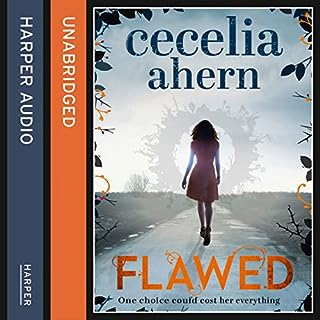 Celestine North lives a perfect life. She's a model daughter and sister, she's well liked by her classmates and teachers and she's dating the impossibly charming Art Crevan. But then Celestine encounters a situation in which she makes an instinctive decision. She breaks a rule and now faces life-changing repercussions. She could be imprisoned. She could be branded. She could be found Flawed.

Amazing read. I was hooked from beginning to end

I utterly loved this book. The plot was transfixing as you never new what was going to happen. The characters r likeable and in some cases detestable but it made the book even more enjoyable. The concept of the plot definitely makes you think about what would happen if the flawed system was made a reality. I'd recommend this book to anyone who likes a gripping read with many twists and turns. My only criticism is I don't feel like the book description shows how amazing this book is