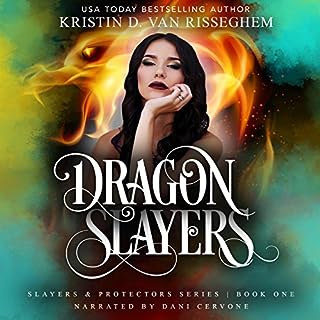 Brooklyn is New York’s newest up-and-coming dragon slayer. Known as a Kill Shot, an elite assassin who can destroy dragons with one blow, Brooklyn is descended from slayer royalty. As her magic becomes more powerful - and more destructive - than it should, she seeks the help of four guys with unique abilities of their own. 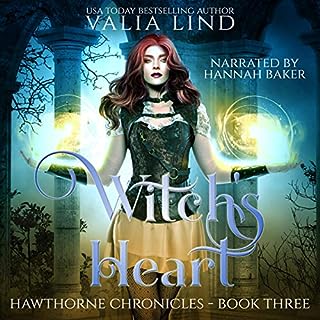 Welcome to Hawthorne. A town. A home. A sanctuary. It’s a land of magic, where traditions run deep. Governed by an ancient coven, it’s a place where supernaturals and humans can live in peace. Until now. A powerful witch and a reader, Krista has finally met her match in Nolan: the first person she can't read. A shifter hiding a secret, he's come to help the witches with their problem. 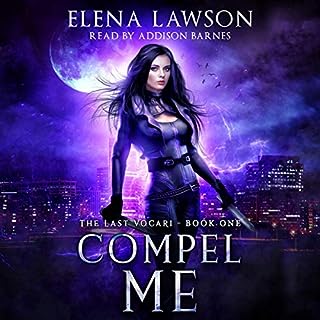 The polished metal stakes strapped to my thighs have pierced the hearts of so many vampires I’ve lost count. And after five years, I still haven’t found him - the vamp with one blue eye and one brown. The one who slaughtered my mother and left me, a child, to sit screaming in a pool of her still-warm blood. With any luck, he’ll come to me. You see, I’ve made something of a name for myself with my trade. It seems more and more of the bloodsucking bastards seek to find me every day. Each of them wanting to be the one to say they plucked the Black Rose. 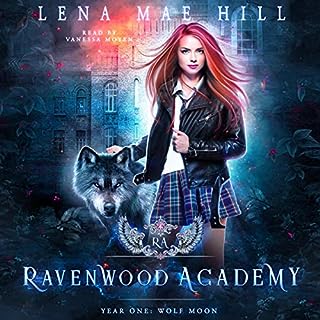 All Timberlyn wants is to get out of her small town, where she's branded a freak just because she happens to wear all black and draw gruesome monsters in her notebooks. When a letter arrives saying she's been accepted to the mysterious Ravenwood Academy for the exceptionally Gifted, she jumps at the chance. There's only one problem with Ravenwood: it's run by Alarick Wolf and his brothers, three surly, thuggish, insanely gorgeous guys. Timberlyn's new friends give strict instructions to stay far away from them. Unfortunately, she's not good at taking orders. 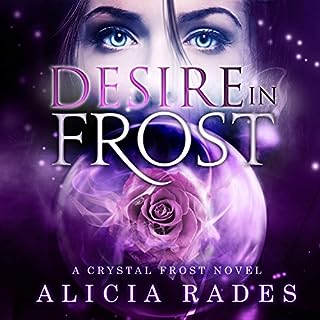 Crystal Frost recently discovered she can see ghosts and predict the future, yet the mystery of Hope Ross's abduction still haunts her dreams. While traveling to Florida for Thanksgiving, Crystal's visions of Hope only grow stronger. She enlists the help of her soon-to-be step-cousin, Robin, a decision that complicates the entire picture - and her feelings. Can she figure out what happened to Hope and learn why Robin is so guarded, or will her newfound abilities fail her? 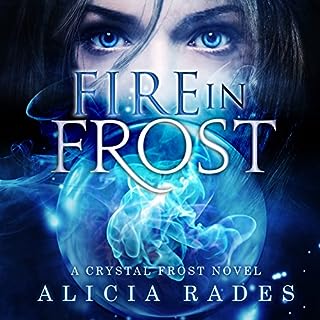 Crystal Frost tells herself she isn't crazy, but sane people don't see ghosts. As her psychic abilities manifest, Crystal discovers there's a much bigger story behind her mother's Halloween-themed shop than she ever realized. Now blessed with the ability to see into the future, witness the past, and speak with the dead, Crystal must use these tools to save those who have come to her for help. 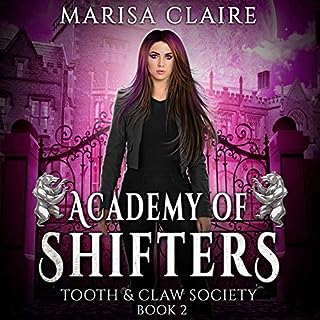 The second semester at the Gladwell Academy of Shifters starts now! Continue Remi's incredible story and find out what happens next with Remi, Laith, Victoria, Hickoree, and the others. The darkest secrets about the Tooth and Claw Society will be revealed. Will Remi find her brother or was it all just a delusional? 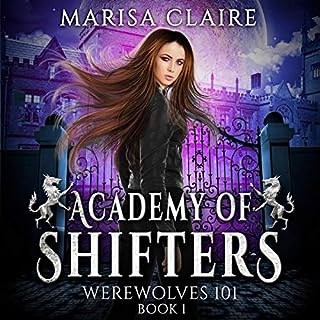 For Remi St. James, It started with the blackouts. Then the vivid nightmares. That’s nothing compared to waking up naked, alone in a forest with no recollection of how she got there. Scary as hell, but what she discovers is far worse. Remi was changing into something more - something supernatural. After coming to terms with what she is, Remi starts school at the Gladwell Academy of Shifters, an exclusive and secretive college designed to awaken those with extraordinary abilities. Remi meets Laith Brighton, an impossibly hot, mountain-lion shifter who's also an irresistible jerk. 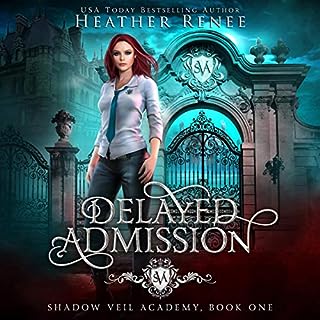 To Raegan Keyes, she's the only one of her kind, but has no idea what she is. Until, one night, she finds out her unexplainable abilities aren't the only thing she needs to worry about. Suddenly, her world becomes much bigger than she ever could have dreamed. When a mysterious man named Enzo arrives, too striking to be human, Raegan learns she's not as alone as she believed. As more secrets are revealed, she's swept off to an academy for others like her, thousands of miles away from home, by a complete stranger whom she'd rather stab than travel with. 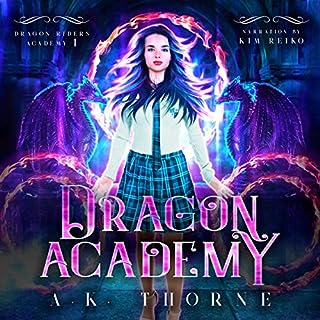 I’m Sorcha McMurphy. I thought magic didn’t exist until I found a stolen dragon hatchling and got a letter of acceptance to a supernatural school for dragon riders. I’m literally flown away to a college that teaches sword fighting, magic casting, and general ass-kicking. Here, the dragon clans are at war, and there’s an evil that threatens to destroy the riders forever. They think I’m the chosen one destined to save the clans, but I’m no hero. If only I could stop myself from loving the cursed guy in my dragon keeping class long enough to save the world.