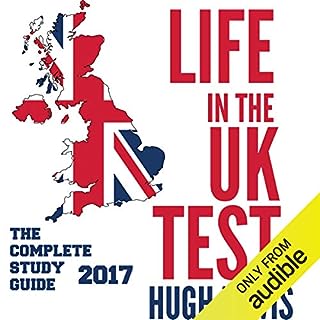 This may quite simply be the ONLY book you need to pass the test first time. Whether you are seeking British Citizenship or Settlement or even if you are just looking to revise your understanding of British history and society, this guide will give you all the knowledge you need.

This was a really good book. While it is aimed at people who are attempting to take the Life in the UK test, it can teach anybody some thing new. I've lived in the UK my entire life and it taught me quite a few things. It was easy to listen to and the information was concise and aimed at teaching you. I particularly liked the quizzes throughout the book. 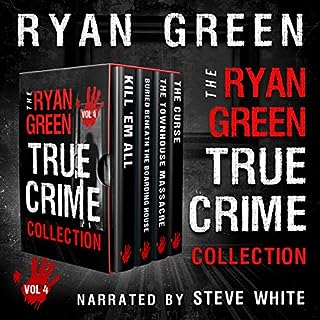 The Ryan Green True Crime Collection contains chilling accounts of some of the most brutal and bizarre true crime stories in history. Green’s riveting narrative draws the listener into the real-live horror experienced by the victims and has all the elements of a classic thriller.

Well, I think that this is probably the best collection I've read from Ryan Green. There was one that I wasn't so much of a fan of, but the other three were really interesting and made me want to read deeper in to the cases. They are gruesome and graphic, but not as explicit as some of Green's other true crime books.

I would definitely recommend this collection. 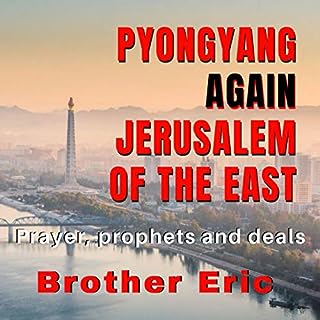 An inside view on the prayers and prophecies, the facts and fiction, the hope and hypocrisy in play behind the 2018 Korean peace talks.

If you want to listen to how great Trump is and how he's going to save the world and religion, with some bible quotes, this is the book for you. 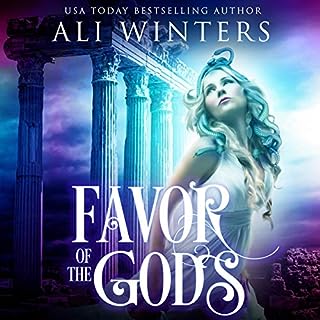 Ever since Medusa unwittingly crossed her school’s resident mean girl, her life has been hell. If only she could keep her distance from Perseus who has a knack for always being in the wrong place at the right time. But rivalry goes too far when a curse that can destroy the village is cast. Only the favor of the gods can reverse it, but the gods are vengeful and not always forgiving.

This was a really cool twist on a Greek myth. I found it to be engaging and interesting, albeit with a tiny dash of insta-love. This was well written and really enjoyable. 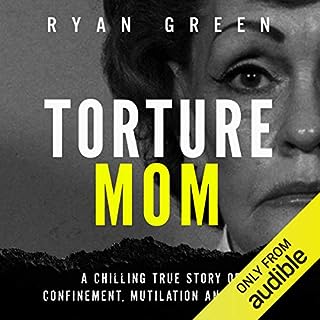 In July 1965, teenagers Sylvia and Jenny Likens were left in the temporary care of Gertrude Baniszewski, a middle-aged single mother, and her seven children. The Baniszewski household was overrun with children. There were few rules and ample freedom. Sadly, the environment created a dangerous hierarchy of social Darwinism where the strong preyed on the weak. What transpired in the following three months was both riveting and chilling.

So this book felt more like fictionalized torture erotica than an actual true crime novel; there were many many chapters dedicated to the re-enactment of the sexual torture that Sylvia Likens suffered and it was really graphic. This book is not well paced and it jumps a lot which can make it quite confusing. I did have to have wikipedia open to follow what was happened as I listened to the book. As such, there did seem to be quite a few discrepancies in the novel, which makes the crime feel even more heinous than it already is. 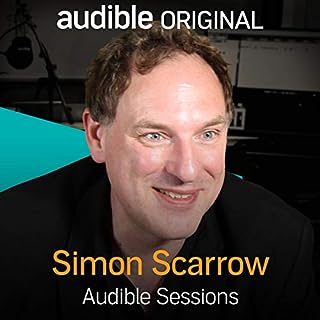 Simon Scarrow joins Laurence Howell at the Audible Studios in London to discuss his latest book.

I found this really interesting and quite engaging. I'm glad to have listened. I wish that it had been slightly longer. 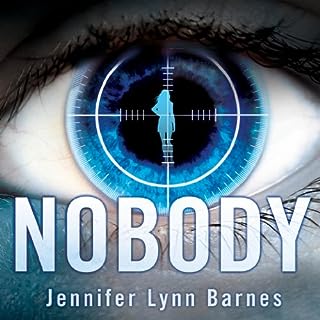 There are people in this world who are Nobody. No one sees them. No one notices them. They live their lives under the radar, forgotten as soon as you turn away. That's why they make the perfect assassins. The Institute finds these people when they're young and takes them away for training. But an untrained Nobody is a threat to their organization. And threats must be eliminated. Sixteen-year-old Claire has been invisible her whole life, missed by the Institute's monitoring.

I love Jennifer Lynn Barnes's other novels, so I really don't understand why this novel is so bad. Ughhh it made me think of Twilight with the importance of the face touching and the insta-love and ughhh I just wish that I could forget that I'd read this novel. 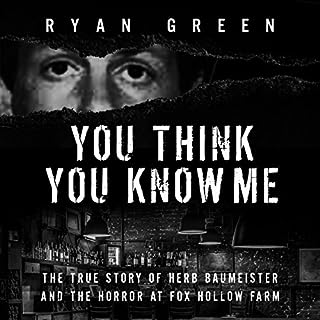 In the fall of 1994, Erich Baumeister (13), was playing in a wooded area of his family’s estate, when he stumbled across a partially buried human skeleton. He presented the disturbing finding to his mother, Julie, who inquired about the skull to her husband, Herb. He told her that the skeleton belonged to his late father, an anesthesiologist. Astonishingly, Julie believed him. In You Think You Know Me, best-selling author Ryan Green assumes the role of Herb Baumeister and attempts to fill in the blanks on one of Indiana’s most mysterious serial killers.

I think what Green did really well with this novel was portray how normal serial killers could be. Baumeister could have continued killing for years more if he'd been able to maintain his mask of normalcy. What I found quite interesting in this book was the author's idea that Baumeister was able to separate his personality so he had light and dark which is how he managed to maintain his normalcy for such a long period. 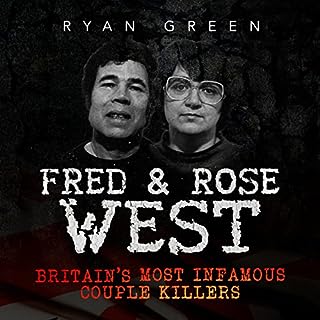 On the 24th of February 1994, police knocked on the door of an aging house in the English town of Gloucester. They'd come to serve a search warrant in the case of a missing girl - the daughter of the house's inhabitants. What they uncovered would shock the world: decades of child abuse, an underground torture chamber, and a burial ground containing the bodies of the spent victims of the torture - including that of the missing daughter.

I was a tad disappointed by this book. Normally I don't know a lot about the topics discussed in these True Crime books, but I actually know quite a bit about the Wests and as such I noticed quite a lot of errors in this book. I also found the "this may be what they were thinking..." and the "possibly the kids felt like this..." extremely annoying because this is a True Crime book and not a book about the author guessing emotions and motivations. Give me accurate facts and information that doesn't feel like it came straight out of newspaper articles.

Also the last chapter talking about how the Wests were a "normal family". Ughhh. 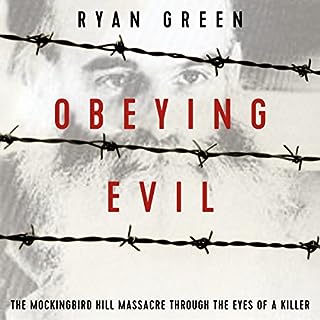 > Obeying Evil presents the shocking true story of Ronald Gene Simmons and the most disturbing family killing spree in the United States. Over the course of a week in 1987, he murdered 14 members of his own family, a former co-worker, and a stranger.

I really struggled with this audiobook. It’s quite short and many details were left out, which I struggled with because I could never remember who was who.

The narrator was brilliant, and I really appreciated his narration style.