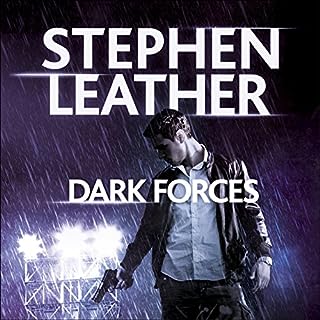 A violent South London gang will be destroyed if Dan 'Spider' Shepherd can gather enough evidence against them while posing as a ruthless hit man. What he doesn't know is that his work as an undercover agent for MI5 is about to intersect with the biggest terrorist operation ever carried out on British soil. Only weeks before, Shepherd witnessed a highly skilled IS sniper escape from a targeted missile strike in Syria. But never in his wildest dreams did he expect to next come across the shooter in a grimy East London flat. 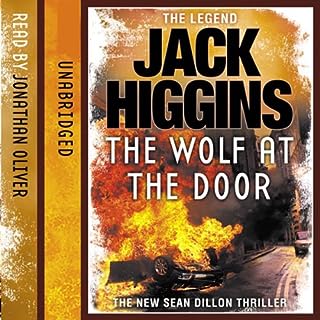 Putin and the Russians have suffered too many killings of their own people in the past. Now they want the whole of the 'Prime Minister's private army' wiped out, including Blake Johnson and Charles Ferguson. Somebody is after them: Blake, Harry Miller, his sister, Monica, Harry Salter and Billy. The only people spared are Roper and Dillon. After surviving a car bomb, Ferguson heads a desperate search to uncover the perpetrator.

The accents ruin this book

It may be a good story but the "Northern Ireland " accents are shockingly bad and ruin it. Sounds more Scottish than Irish at times and the stage Irish dialogue is terrible. Better off not trying or hiring someone who can pull off the accent to voice over Dillon et al .