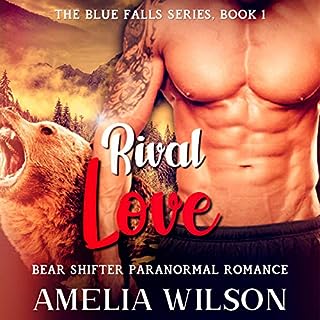 Harold, the leader of the were-bear clan, and Lily’s marriage was the result of her father, the thief, picking the wrong pockets. She married him to keep the tenuous peace that had existed between humans and were-bears in their small town for years. Now, he’s been killed by a rival clan and as his human wife, she’s in deep...trouble. When Jeremy offers her protection because he doesn’t want to leave her in the cold, she accepts. But Jeremy isn't innocent, at all. Caught in the middle of another battle, no one, and nowhere, is safe.

A good book to listen to while relaxing, though the Narrator sounded a little childish in her telling of the tale. 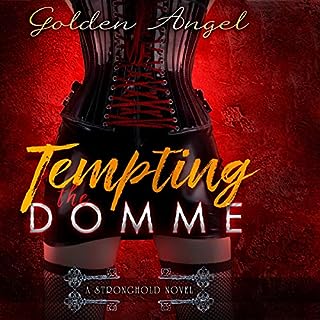 Luke Evans is a confident, commanding man who happens to really like a bossy woman in the bedroom, so it's no surprise when he's immediately drawn to Stronghold's bossiest domme, Olivia Williams. Unfortunately for him, while he's just Olivia's type in a lot of ways, she's not happy that he's in a position of professional power over her, a decision she was not privy to when it was made. But Luke's just as much a go-getter as Olivia, and he's perfectly happy to join the class of new submissives in order to show her just how far he's willing to go.

great story so sad its finished... many nights of missed sleep thank you am off to listen to other stronghold books