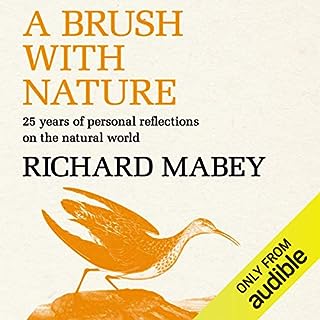 Richard Mabey is Britain’s foremost nature writer. He has written a regular column for BBC Wildlife Magazine for over 25 years and, in doing so, has created a passionate, lyrical and deeply personal record of the natural world

A book full of riches

Thought provoking and gripping. I feel I better understand the world I live in my placing it in my responsibilities to it 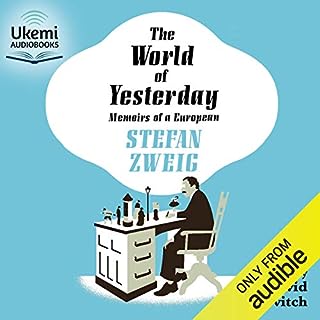 Stefan Zweig's memoir, The World of Yesterday, recalls the golden age of prewar Europe - its seeming permanence, its promise and its devastating fall with the onset of two world wars. Zweig's passionate, evocative prose paints a stunning portrait of an era that danced brilliantly on the brink of extinction. It is an unusually humane account of Europe from the closing years of the 19th century through to World War II, seen through the eyes of one of the most famous writers of his era.

The Reality of Europe through two world wars brought to life

For me this brought to life the world of my parents and their experiences. It’s is a brilliant piece of writing and it made me feel as though I had lived through the times he describes. 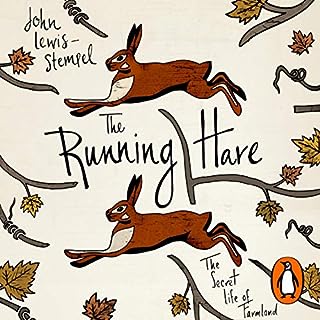 Traditional ploughland is disappearing. Seven cornfield flowers have become extinct in the last 20 years. Once abundant, the corn bunting and the lapwing are on the Red List. The corncrake is all but extinct in England. And the hare is running for its life. Written in exquisite prose, The Running Hare tells the story of the wild animals and plants that live in and under our ploughland, from the labouring microbes to the patrolling kestrel above the corn, from the linnet pecking at seeds to the seven-spot ladybird.

This visionary book gives hope to all of us who love the natural world. It is special because it is not a town dwellers unrealistic vision. It is the vision of a farmer and a countryman through and through.