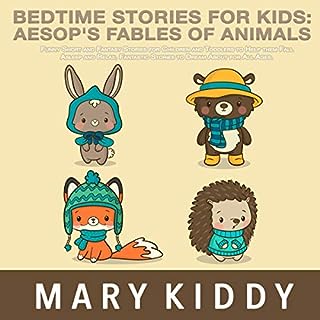 In Bedtime Stories for Kids: Aesop's Fables of Animals, you're going to discover interesting stories and memorable characters that are sure to catch the interest of your child, stimulate their imagination and take their budding creativity to new heights, allowing you to spend quality time with your kids.

Great short stories enough to entertain little kids. My little ones have their total attention listening to the different stories. 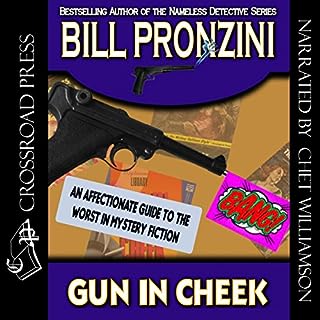 Love mystery? Then you'll love this book. Hate mystery? Then YOU'LL love this book. Pronzini is a fount of information about the "best" (read: hilariously inept) in mystery fiction. He's read every book ever written in the genre, it seems, and shows genuine affection for the form. The fun he pokes at the authors and their works is gentle and doesn't distract at all from your wonderment at the fact that these books ever even existed. It might, however, make you want to seek them out and try for yourself. 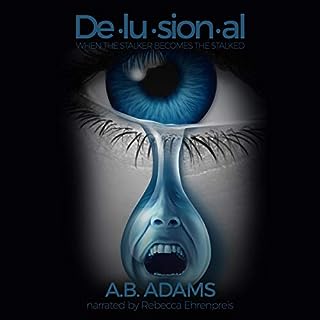 De.lu.sion.al is the story of Sara Jane Sullivan, an attractive woman in her late 20s with a lifelong history of mental illness. Diagnosed as delusional, Sara's story is compelling as she survives incarcerations in mental institutions and prison for stalking a very powerful political talk show host, Larry Mitchell. Larry is known in the business for sexual preying on young interns and the disenfranchised. After meeting Larry at a park in Connecticut, and a brief affair, Sara's life begins its out of control spiraling as she is thrown into the world of the evils of celebrity.

Very interesting and full of suspenseful moment in the story. The narration added to the thrilling experience in listening to this audiobook. 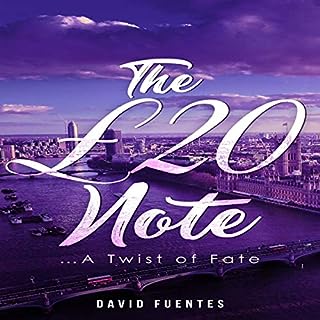 What would've happened if you took a different path in life; what may have been? Inspired by Gwyneth Paltrow's mesmerising portrayal of Helen Quilley in the British rom-com Sliding Doors, and set in the same city, we follow our original story as we discover what could’ve been had things played out just that little bit differently; but be warned, this is not for the faint of heart.

This is another interesting story and it is a quick listen because it is just an hour. 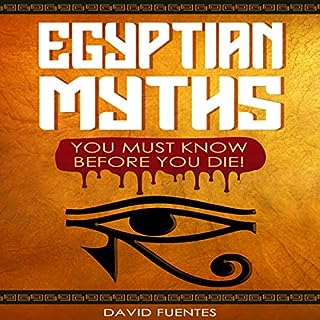 The You Must Know Before You Die! series is a fascinating and immersive educational collection of publications that delve deep into numerous and far-reaching subjects across the educational spectrum; ranging from Greek Mythology and evolution, to history and the constructs of our universe. You have much to learn before the Grim Reaper comes-a-calling so listen on and fill your mind with mountains of insightful knowledge. Knowledge you can use for a brighter tomorrow.

I totally enjoy the story. It is somewhat intriguing and interesting . I listened in one sitting since it is very short. 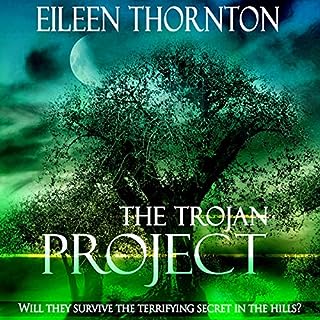 A calm, peaceful night for Sarah Maine and her family turns sinister as swirling tendrils of a mysterious green vapor descend over the valley. Terrified when her husband doesn’t return from work, Sarah desperately begins searching for him in the hills outside London. Instead, she discovers a lethal conspiracy.

I totally enjoyed this audiobook . I loved the character of Sarah, she was incredibly real to me. Do listen/read The Trojan Project, I promise you won't regret it 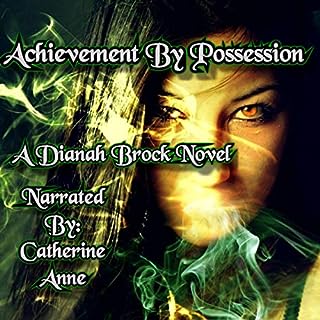 Karen Fortenberry thought all of her dreams had come true when she fell in love with writer James Carter. However, as their wedding date nears, she learns that her dreams may actually be her worst nightmares come true. James is possessed by a demonic entity you'll hear about throughout this book. Now, she must fight to survive the night or become his sacrifice to achieve his own selfish goals.

The story line is interesting enough for me to finish listening. The story is not something new. 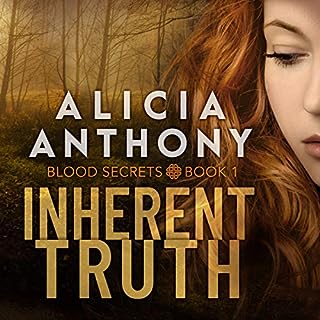 When Liv Sullivan’s dead grandmother beckons for help from beyond the grave, the reluctant psychic returns to her small Ohio hometown. Scrambling to make sense of the clues left by the vision, Liv finds herself face-to-face with undercover agent Ridge McCaffrey. Assigned to protect a woman - whose gifts unnerve him - for a covert psychic intelligence operation he doesn't understand, Ridge struggles to place duty over desire. But when a gruesome discovery is unearthed at Sullivan Farm, the truth becomes clear. Some family secrets are best left buried.

Good audio book and kept my interest from the start to the end. The story line is very interesting. 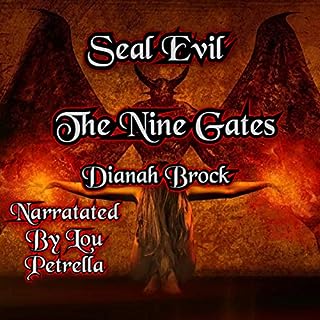 When strange premonitions begin to plague the minds of five individuals, they quickly learn it is up to them to save the world from the evil that lurks in human form. Join five seemingly normal people as they race against the clock to stop Satan from being unleashed on the world.

A story about good versus evil. It is an interesting story and plot in this audiobook. It is very interesting 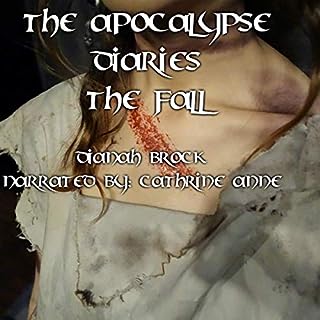 Surviving in a world where the dead walk among the living is not a simple task, especially for me. My name is Amber, and I am responsible for the lives of an entire village. When a simple training mission goes awry, I along with my two children, and a close friend, find ourselves on a new mission: To return to our village and move everyone before a horde of the undead falls blindly at out doorstep. Can we make it home in time?

This is another zombie story with different take on these scary characters. I received a review copy .