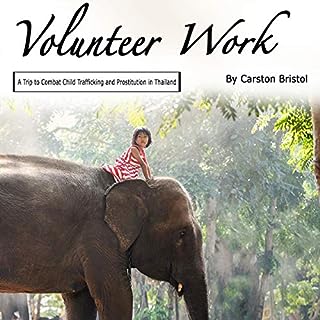 In this story, a volunteer describes his first impressions of Thailand, the problems the country faces when it comes to ethnic minorities and child prostitution, the organization he worked for, and the happy and sad times he experienced in his six-month stay while diligently studying the Thai language and contributing to the community.

What a journey; what an experience! I enjoyed listening to it and seeing myself being there in Thailand, in a little village in the north. 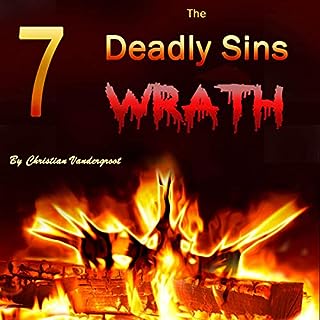 The Bible talks about anger or wrath. What should we know about it? Regarded as one of the seven deadly sins, wrath can lead to serious consequences, such as violence, aggression, saying things we regret later, or making decisions that go contrary to what benefits us. The world is filled with anger, rage, and frustration. Every day, there is a risk to blow up. Some control it better than others.

It's a hell, fire and brimstone book, but I actually liked it because it made me realize the parts of my temper I should still work on. 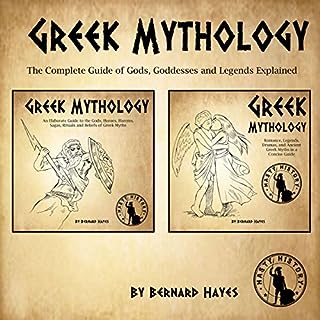 Two audiobooks in one volume! The listener will be taken through the ancient customs and beliefs of the ancient Greeks. Greek mythology is intricate, complex, and the ideals behind their mythological beliefs were often intertwined with real-life events. This book will examine how both myth and fact contributed to the culture and traditions of the Greeks, and how these influences and stories continue to live on throughout the centuries!

I liked hearing a true British accent, as opposed to all the American narrators on Audible. This one stood out. 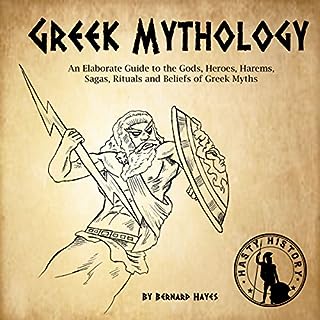 In this book, Greek Mythology: An Elaborate Guide to the Gods, Heroes, Harems, Sagas, Rituals and Beliefs of Greek Myths, the listener will be taken to the ancient customs and beliefs of the ancient Greeks. The report is dedicated to the gods the Greeks worshiped.

The best stories about the Greek mythology are in here. I enjoyed the narrator. Very professional. British accent. That's very important too. 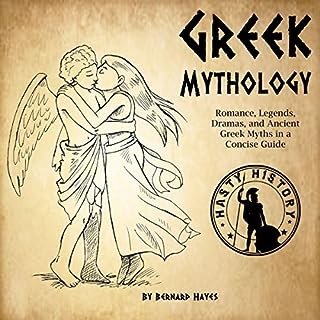 Hear about some of the most interesting, best-known myths from ancient Greece. In this elaborate guide, you’ll learn all about the dilemmas, relationships, and trials the Greek gods, goddesses, and other mythical creatures went through. Greek mythology is intricate and complex, and the ideals behind their mythological beliefs were often intertwined with real life events. This audiobook will examine how both myth and fact contributed to the culture and traditions of the Greek.

Good audiobook, and I had no complaints whatsoever. The other books by this author are good too, just saying. 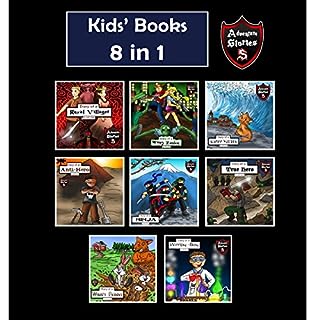 Eight stories, eight times the fun! Story 1: Ruben grows up on a farm with pigs, horses, and chickens. He works at a construction company, but the appearance of certain animals makes him question his background. Is Ruben really destined to be more than what he is? A pig, a firefly, and an eagle reveal his true identity, his true home, and his true bloodline. His destiny awaits him.

Very diverse stories. The cat and the bunny story had more in common with each other, but the villager, the zombies, the true hero... those were all similar in nature. And then there is the anti-hero and the chemistry boy, those were more like older kids but not necessarily about a lot of fighting. 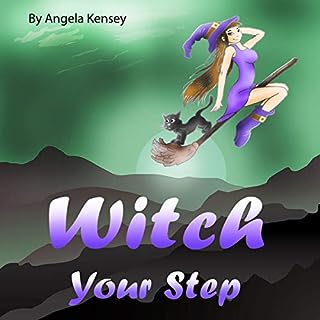 Cammy, a young witch, has had enough of it. After a disappointing disaster date on the beach with a guy she actually liked, she decides to leave her little Californian town and temporarily head for the mountains. There, she and her talking cat experience how it is to go camping. When a storm pushes a teenage girl off a dangerous cliff, Cammy flies on her mop to the tree that was supposed to catch her fall. Shockingly, however, the teenage girl is missing.

This is why camping is weird

You get to meet all kinds of weirdos, and the environment can consist of hillbillies and shady types. 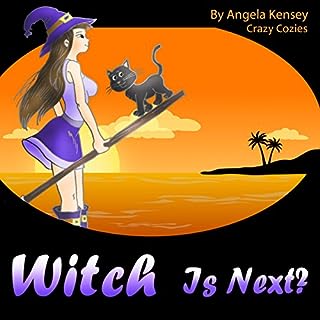 When the 23-year-old witch arrives in California, a man gets shot during the parade on the 4th of July. Somehow, she gets involved in the investigation. She assures her cat Shadow that her relationship with Detective Colvin is purely professional, but at the same time, she isn’t certain whether or not the single father is interested in more than friendship. Meanwhile, the two interrogate family, friends, employees, and suspicious individuals that may lead them to the discovery of the perpetrator.

I can totally empathize with Cammy, with the awkwardness of her figure, the baby face, and the thoughts that are going through her head. 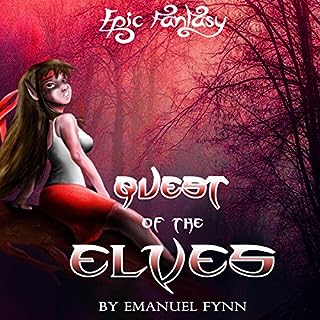 It doesn't stop. The retrieval of the first diamond is just the beginning of Terra's future. The challenges of its varied landscape and the creatures lurking beneath the soil stand prepared to test Vesus' courage once again. Accompanied by valiant warriors with shared goals, the pursuit to his captured bride and the liberation of the elven race is defined by some of the most lethal circumstances they have ever faced. The magical diamonds they seek are hidden amidst frightening foes and perilous puzzles.

The sequel seems to focus more and more on Sylana, and the hero's quest to retrieve the sword. Special anecdotes to the sins of Rensville are in separate flashbacks. 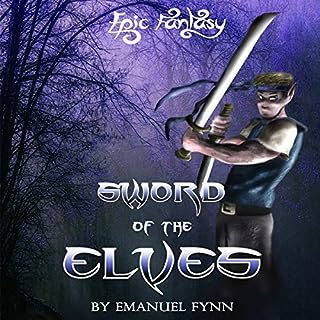 Carnage and terror are in the air. Vesus wakes up in an environment of desolation. His elven village has been destroyed and his memory is shattered. Moreover, he suffers in quiet agony since the girl of his dreams has been captured by brutal creatures.

I think this was a great example of the hero's journey and typical elements of intensity and magic.