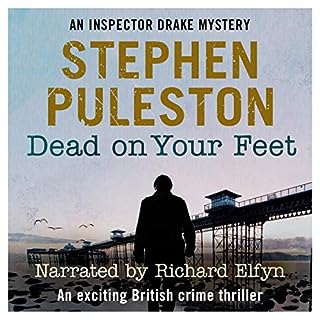 A gruesome exhibit.... When the dead body of a woman is found on public display, the murder scene bears all the hallmarks of a famous work of art. DI Ian Drake knows he is dealing with a very creative and intelligent killer - one who enjoys having their work showcased for all to see. A gallery of death.... As more murders take place, each copying a famous work of art, Drake faces a murderer who always seems to be one step ahead. And when one of the suspects is revealed to be his own brother, the pressure mounts...this case just got very personal.

I found this crime story fast paced and exciting. This is the second book in the series I have listened to and will be downloading the other books. I enjoy the main character and like seeing how he juggles solving crimes, his broken marriage and spending time with his daughters. 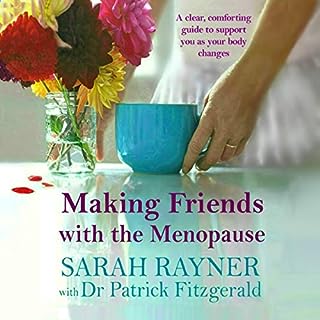 Authored and voiced by Sarah Rayner with warmth and humor, this new edition of Making Friends with the Menopause has been updated to reflect the latest National Institute for Health and Care guidelines on diagnosis and management of menopause. Together with Dr. Patrick Fitzgerald, she explores why stopping menstruating causes such profound chemical changes in the body, leading us to react in a myriad of ways physically and mentally.

I found this book very informative and helpful My only wish is that I had listened to it years ago. I strongly recommend the book to “middle aged” women. 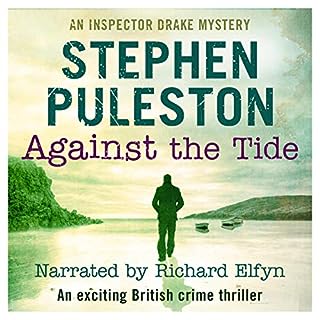 A small village is shocked when a fisherman is impaled by his own fork. And when a young girl is killed, Inspector Drake has to find what connects them. The small rural community of the villages of the island of Anglesey have a secret to protect. The dead man owns land connected to the development of a nuclear power station, so somebody wants him dead very badly.

This “who dun it” is set on the Welsh island of Anglesey I found the main character, Drake delightful and his OCD both interesting and amusing at times. I will certainly read more novels in this series. 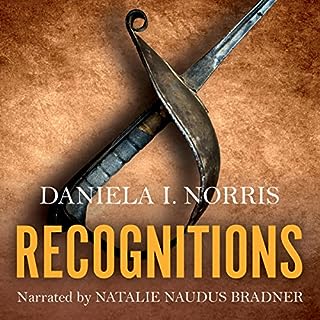 Amelia Rothman, a foreign-rights editor from New York, has a turbulent personal life. She juggles a divorce and two teenage kids, and decides to seek hypnotherapy to help her deal with insomnia and anxieties. But when during the session an unexpected event emerges, she tries to understand how it is relevant to her current life and why it suddenly triggers a series of synchronicities that take her on an unexpected personal journey to the depth of her subconscious.

An enjoyable story - the characters were well portrayed for the times that they lived in. I look forward to reading the next books in this series. 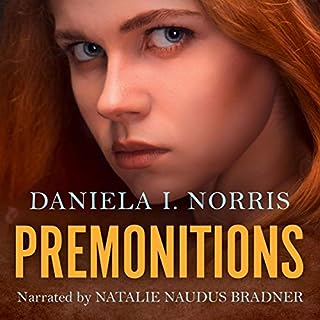 Amelia Rothman, a foreign rights editor from New York, has a turbulent personal life. Adele Durand, a young French woman, marries the wrong man in 18th century revolutionary France. What do these two women have in common? Is it possible that an apprentice medicine man in 15th century Africa and an ancient sword hold the answers to a question that transcends time itself?

I enjoy how the story is told in three different time zones and moves effortlessly from one to
the other. Essentially it is a love story. I look forward to listening to the second book to see what else will emerge in the reincarnated tale. 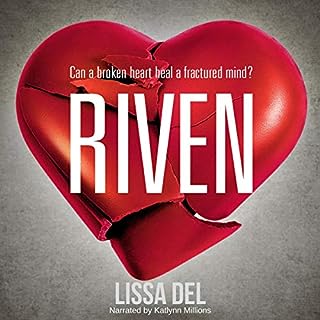 Sarah Holt wants nothing more than to win the Burke and Duke internship and mentor under some of the country’s top architectural minds. The only obstacle between Sarah and her goal is a jilted ex-lover hell-bent on sabotaging her career. When Sarah meets Leo Russell, an unlikely undergraduate, the attraction is instantaneous, and all her best-laid plans begin to unravel. For the first time in her life, Sarah considers the fact that there may be one thing more important to her than her ambition.

Nice change from my usual
genre - an enjoyable chick lit book. I liked the college setting and the quirky college students. The main character Sara grew on me as the book progressed. Once I started listening I could not put it down. 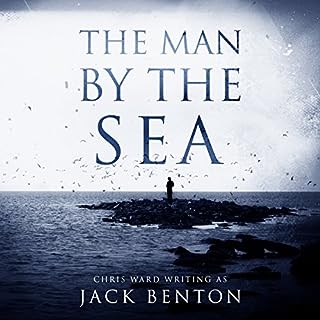 John "Slim" Hardy, a heavy drinker and disgraced soldier turned bumbling private detective, is hired to investigate Ted Douglas, an investment banker who slips out of work every Friday to visit a desolate cove on the Lancashire coast. There, he walks to the shore, opens an old book, and begins to read aloud. His wife thinks he's having an affair. Slim thinks he's insane. The truth is more incredible than either could imagine. The Man by the Sea is the sensational debut novel by Jack Benton, a classic story of love, betrayal, murder, and intrigue.

I guessed who the culprit was but couldn’t figure out how or why the murders had been committed- this kept me interested / guessing until the book ended. I found PI Slim Harvey an interesting and blatantly honest character and enjoyed getting to know him. I will most probably read the second Slim Harvey book. 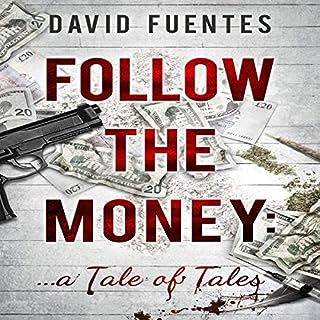 Follow the Money is a collection of novellas that follows the lives of different bank notes on their respective journeys, as they pass from one person to the next through London and New York. In a twist of fate, both of these bank notes transform in the second installment of each story. It sends them on a completely new journey into the unknown.

The different stories of the traveling bank notes was an interesting and original storyline . I throughly enjoyed listening to the narrator and thought he portrayed the various characters extremely well. 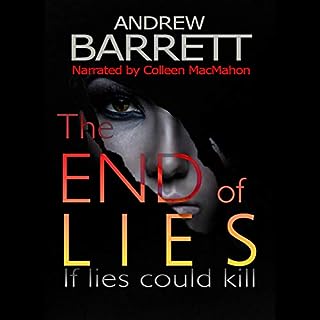 My name is Becky. I arrived home to find my husband, Chris, stabbed to death and a gang of men ransacking our house. Turns out that Chris had something that belonged to them. And if I want to stay alive, I have to find it and return it. They’ve given me seven days. And a beating. There is nowhere to hide and no time left to look. So I will stand my ground as the deadline approaches. All I have is a head full of lies and a very bad plan. This is my story.

I would recommend this quick paced book. As the book progressed the main character’s character emerged, at the end of the book my opinion of her was very different. As the plot twisted and turned I became more and more intrigued. A most enjoyable book. 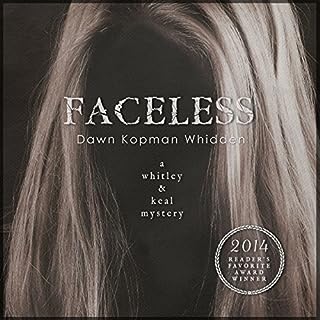 Fallsburg, New York, has a killer on the loose - one who's leaving their sadistic, telltale marks on innocent victims. A pretty teenage girl is found dead in the woods, her face horribly mutilated. A few days later, a second girl, also strikingly beautiful, is attacked in a similar fashion. Who would do such a brutal thing - and why? It's up to two of Fallsburg's finest - Detective Jean Whitley and her new partner, Marty Keal - to find out who's responsible for the grisly crimes.

I enjoyed this fast-paced murder mystery - the plot twisted and turned and I was unable to guess who the culprit was.

The characters were real, I related to the detective/ mother’s feelings.

I most definitely will be reading /listening to other novels in this series.