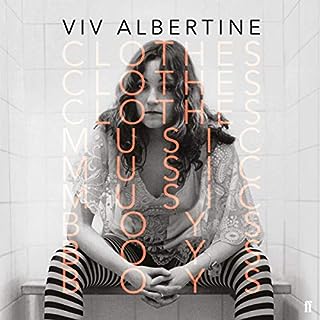 In 1975, Viv Albertine was obsessed with music, but it never occurred to her she could be in a band, as she couldn't play an instrument, and she'd never seen a girl play electric guitar. A year later, she was the guitarist in the hugely influential all-girl band the Slits, who fearlessly took on the male-dominated music scene and became part of a movement that changed music. A raw, thrilling story of life on the frontiers and a candid account of Viv's life post-punk - taking in a career in film, the pain of IVF, illness and divorce and the triumph of making music again - Clothes, Clothes, Clothes. Music, Music, Music. Boys, Boys, Boys. is a remarkable memoir.

amazing book! relatable, honest as hell! loved it. blood, sweat and tears. a real biography of a great woman. 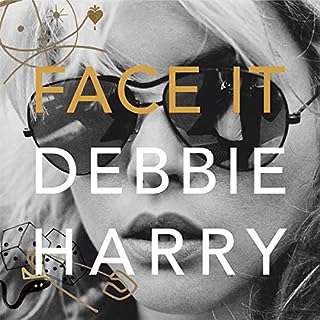 Debbie Harry is a musician, an actor, an activist and the iconic face of New York City cool. As the front-woman of Blondie, she and the band forged a new sound that brought together the worlds of rock, punk, disco, reggae and hip-hop to create some of the most beloved pop songs of all time. As a muse, she collaborated with some of the boldest artists of the past four decades. The scope of Debbie Harry’s impact on our culture has been matched only by her reticence to reveal her rich inner life - until now.

I really enjoyed this book. it was such a great insight in her life. Debbie's voice is soft and soft spoken and I loved hearing about the scuzzy bits too. 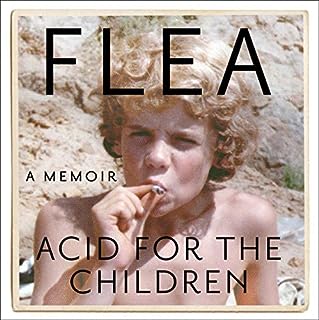 The strange tale of a boy named Flea starts in Rye, NY. It was all very normal. But soon his parents divorced and his mother Patricia remarried a jazz musician. Flea's stepfather frequently invited musicians to his house for jam sessions which sparked Flea's interest in music. The family moved to Los Angeles, where Flea became fascinated with the trumpet, idolising musicians like Miles, Dizzy, and Louis....

Fantastic book. I listened to this book from sunset to sunrise to sunset. spiritual and honest. thank you Flea for sharing a part of yourself with us. 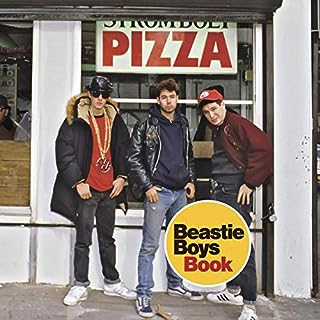 Formed as a New York City hardcore band in 1981, Beastie Boys struck an unlikely path to global hip-hop superstardom. Here is their story, told for the first time in the words of the band. Adam "AD-ROCK" Horovitz and Michael "Mike D" Diamond offer revealing and very funny accounts of their transition from teenage punks to budding rappers; their early collaboration with Russell Simmons and Rick Rubin; the almost impossible to fathom overnight success of their debut studio album, Licensed to Ill; that album's messy fallout; and their break with Def Jam, move to Los Angeles, and rebirth as musicians and social activists, with the genre-defying masterpiece Paul's Boutique.

great cast. great story. so interesting. the way this audiobook is done is unique. even if you have the book this is also worth listening to. 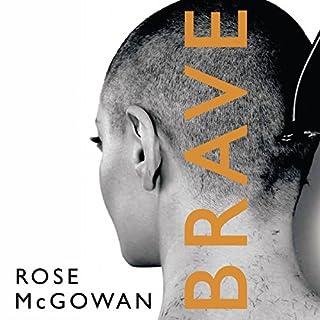 In a strange world where she was continually on display, stardom soon became a personal nightmare of constant exposure and sexualisation. Rose escaped into the world of her mind, something she had done as a child, and into high-profile relationships. Every detail of her personal life became public, and the realities of an inherently sexist industry emerged with every script, role, public appearance, and magazine cover.

You really get into the head of McGowan. A essential read for every woman/ girl.